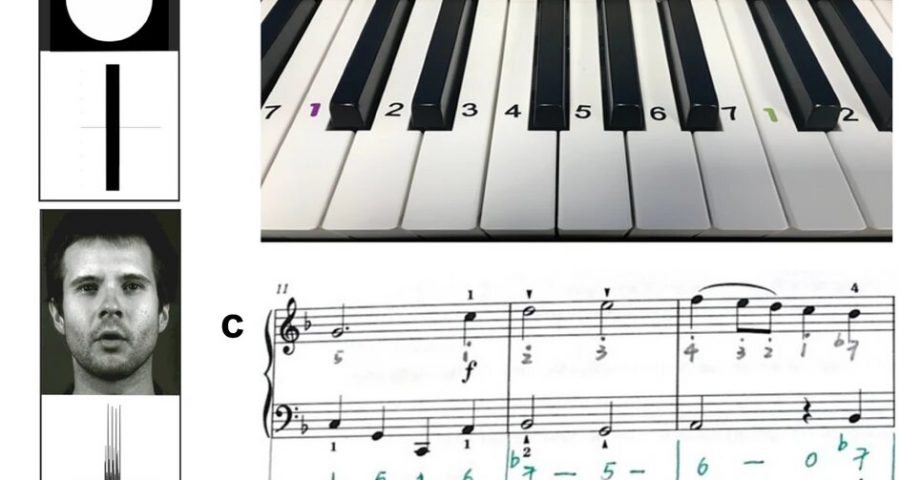 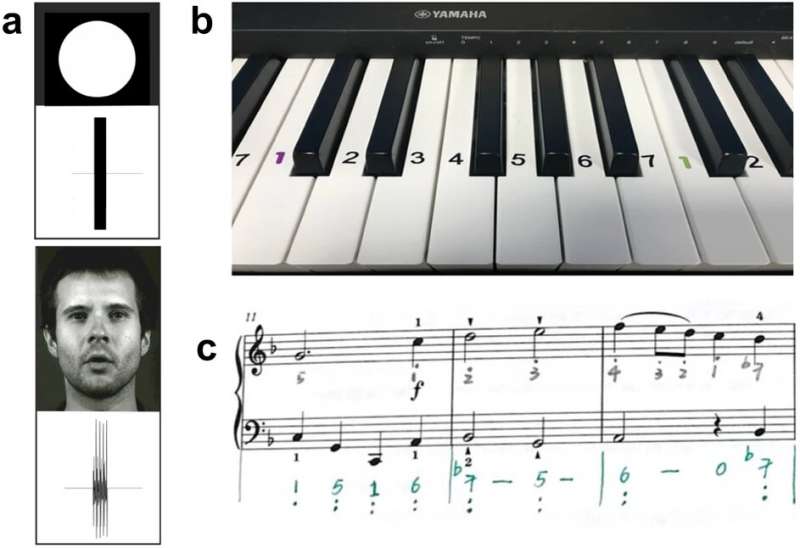 A new study published by researchers at the University of Bath demonstrates the positive impact learning to play a musical instrument has on the brain’s ability to process sights and sounds, and shows how it can also help to lift a blue mood.

Publishing their findings in Scientific Reports, the team behind the study shows how beginners who undertook piano lessons for just one hour a week over 11 weeks reported significant improvements in recognizing audio-visual changes in the environment and reported less depression, stress and anxiety.

In the randomized control study, 31 adults were assigned into either a music training, music listening, or a control group. Individuals with no prior musical experiences or training were instructed to complete weekly one-hour sessions. Whilst the intervention groups played music, the control groups either listened to music or used the time to complete homework.

The researchers found that within just a few weeks of starting lessons, people’s ability to process multisensory information—i.e., sight and sound—was enhanced. Improved ‘multisensory process’ has benefits for almost every activity we participate in—from driving a car and crossing a road, to finding someone in a crowd or watching TV.

These multisensory improvements extended beyond musical abilities. With musical training, people’s audio-visual processing became more accurate across other tasks. Those who received piano lessons showed greater accuracy in tests where participants were asked to determine whether sound and vision ‘events’ occurred at the same time.

This was true both for simple displays presenting flashes and beeps, and for more complex displays showing a person talking. Such fine-tuning of individuals’ cognitive abilities was not present for the music listening group (where participants listened to the same music as played by the music group), or for the non-music group (where members studied or read).

In addition, the findings went beyond improvements in cognitive abilities, showing that participants also had reduced depression, anxiety and stress scores after the training compared to before it. The authors suggest that music training could be beneficial for people with mental health difficulties, and further research is currently underway to test this.

Cognitive psychologist and music specialist Dr. Karin Petrini from the University of Bath’s Department of Psychology, explained, “We know that playing and listening to music often brings joy to our lives, but with this study we were interested in learning more about the direct effects a short period of music learning can have on our cognitive abilities.”

“Learning to play an instrument like the piano is a complex task: it requires a musician to read a score, generate movements and monitor the auditory and tactile feedback to adjust their further actions. In scientific terms, the process couples visual with auditory cues and results in a multisensory training for individuals.”

“The findings from our study suggest that this has a significant, positive impact on how the brain processes audio-visual information even in adulthood when brain plasticity is reduced.”