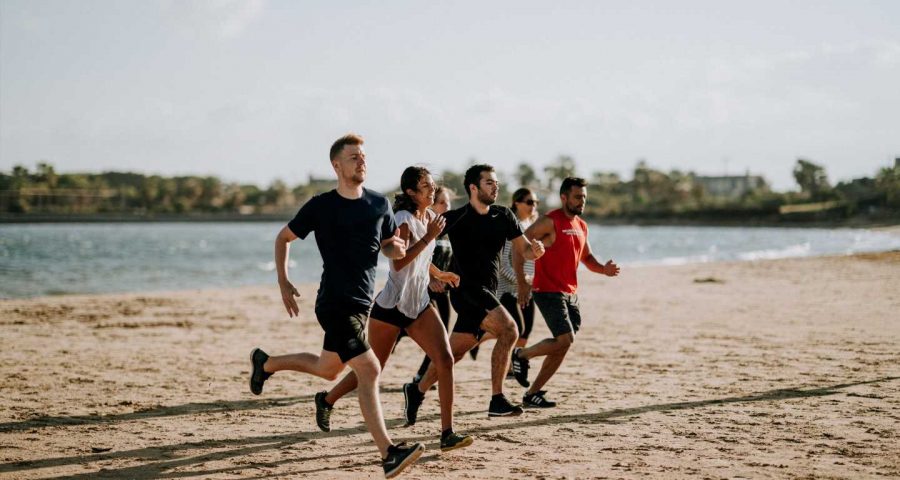 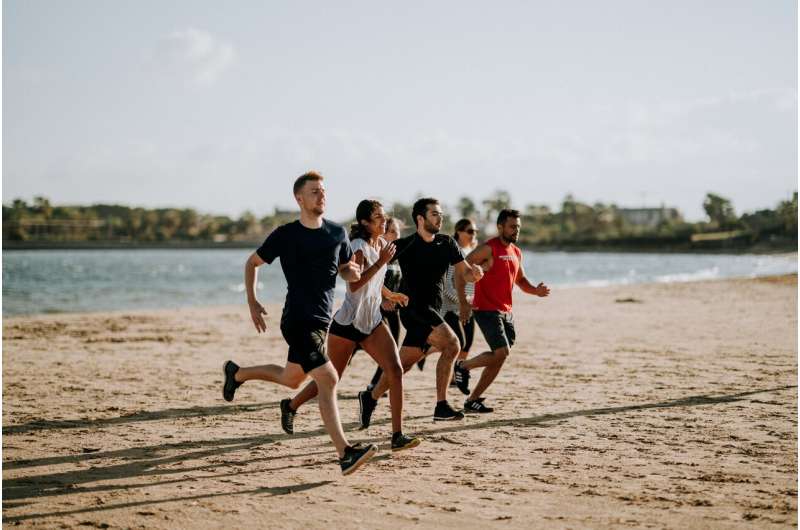 The health implications of physical inactivity are truly a global issue with physical inactivity responsible for up to 8% of non-communicable diseases and deaths across the world, finds research published online in British Journal of Sports Medicine.

These data were used to estimate how much disease could be averted in each of the 168 countries through increased physical activity by calculating population-level, prevalence-based population attributable risks (PAR) for each outcome in each country and then collating the results.

Physical inactivity was defined as less than 150 minutes of moderate-intensity or 75 minutes of vigorous-intensity physical activity per week.

The calculations show that the proportions of non-communicable diseases attributable to physical inactivity ranges from 1.6% for hypertension to 8.1% for dementia. Population-level, prevalence-based population attributable risks increase with countries’ income levels and are more than two times higher in high-income countries than they are in low-income ones.

While the burden per average individual is greater in high-income countries, it is middle income countries that are hit harder overall because of their greater population sizes, the results show. This means 69% of all deaths and 74% of cardiovascular disease deaths associated with physical inactivity occur in middle-income countries.

In general, the highest burden of non-communicable disease associated with physical inactivity is in Latin American and Caribbean countries, and high-income Western and Asia Pacific countries. The lowest burden is in countries in sub-Saharan Africa, Oceania and East and Southeast Asia.

This is an observational study, and as such, can’t establish cause, and the authors point to some limitations. For example, the population-based approach used to estimate the disease burden results was theoretical, competing risks were not accounted for, and the relative risks used to determine the impact of physical inactivity on health outcomes were not country specific.

In 2018, the World Health Assembly adopted a target to reduce global levels of physical inactivity by 15% by 2030.