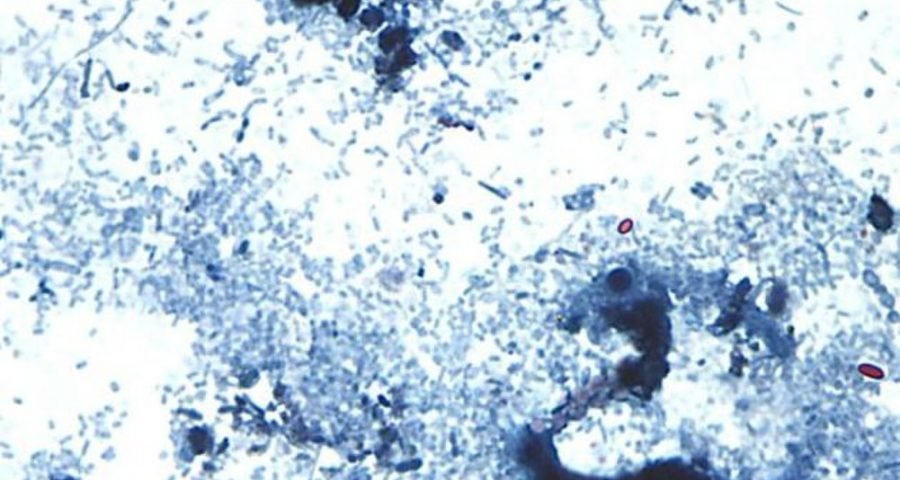 An outbreak of parasitic infections tied to Del Monte vegetable trays has sickened more than 200 people in four U.S. states, according to the Centers for Disease Control and Prevention.

Victims of the outbreak were sickened with Cyclospora cayetanensis, a microscopic parasite that causes an intestinal illness known as cyclosporiasis. The outbreak was first announced on June 15; and as of Thursday (July 5), there were 212 Cyclospora illnesses tied to the outbreak, which occurred in Minnesota, Iowa, Wisconsin and Michigan. Among the sick people, seven have been hospitalized, but no deaths have been reported, the CDC said.

The CDC continues to investigate the outbreak. There have also been 56 cases of cyclosporiasis in Texas in recent months, although the source of the Texas outbreak is unknown.

The main symptom of cyclosporiasis is watery diarrhea that lasts a few days to a few months. Other symptoms may include loss of appetite, fatigue, weight loss, abdominal cramps, bloating, increased gas, nausea, vomiting and a low fever.

Cyclosporiasis is most common in tropical and subtropical countries. But in the United States, outbreaks of cyclosporiasis have been linked with imported fresh produce, including raspberries, basil, snow peas, mesclun lettuce and cilantro.