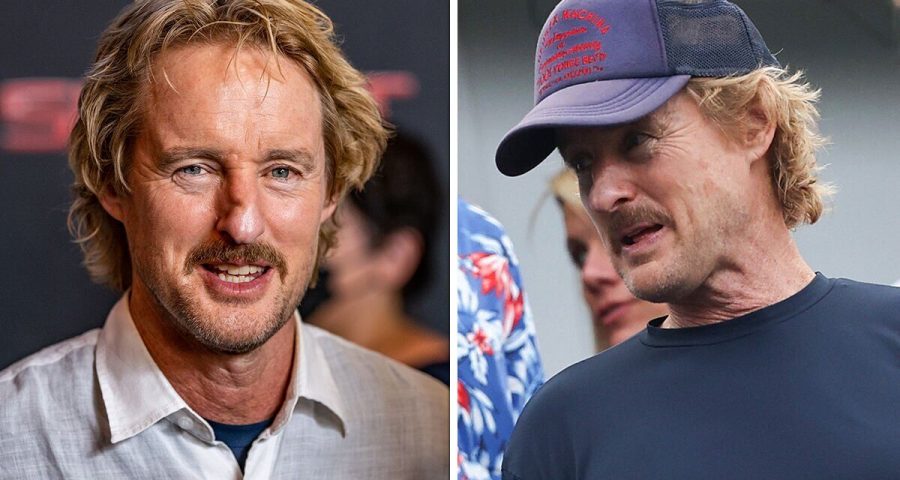 Owen Wilson: Why 'centrism is a BAD IDEA'

Opening up, Owen Wilson described life as “tough but fair”; in moments, while life can be demanding, the 53-year-old said: “Things work out – [and] that’s a good feeling.” However, “sometimes life seems to be played by Tom Hardy in The Revenant”, he began. Adding: “Some nightmarish guy trying to kill you, where even if you get the upper hand, he’s still going to be there at the end whispering, ‘This ain’t gonna bring your boy back’, or your dad back or any good times from your past back.”

Wilson stated: “And when life’s being played by that guy, you just got to hang on and wait for it to pass.” Following his 2007 suicide attempt, which the star keeps tight-lipped about, Wilson credits his brother, Andrew, for helping him get through it. Andrew “stayed in his house with him” just after the incident, “rising with him each morning”. And for every morning, Andrew wrote up “little schedules… so that life seemed, at first, manageable”. 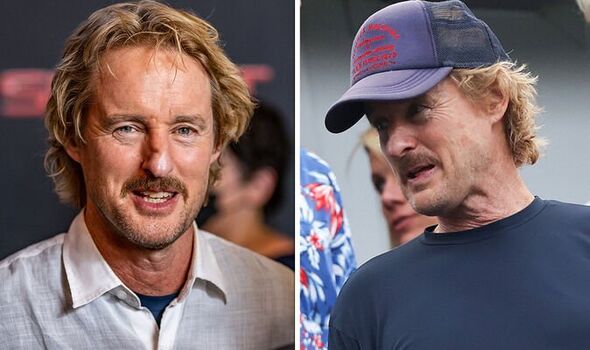 Wilson continued to Esquire magazine: “And then, at some point, a long time later, actually good.” Suicide ideation and attempts can be due to depression, the leading mental health charity, Mind, notes. “In its mildest form, depression can mean just being in low spirits,” Mind says. “At its most severe, depression can be life-threatening because it can make you feel suicidal.” 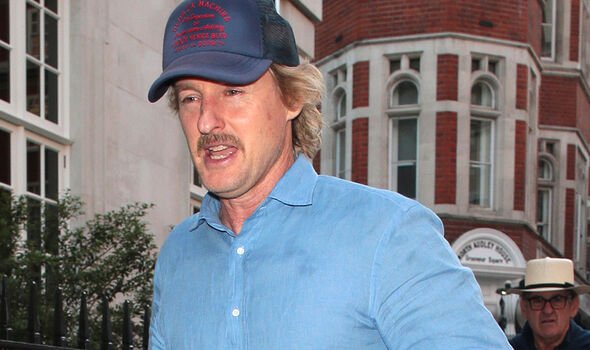 A depression diagnosis – of mild, moderate, to severe – depends on the impact symptoms are having on your day-to-day life.

Common signs and symptoms of depression

Some people who experience severe depression might have “psychotic symptoms”, such as: delusions and hallucinations.

Having long battled with depression himself, Wilson confessed that the idea of death “landed with me when I was about 11”. Wilson continued: “I don’t remember ever talking with my parents about it. “Although I do remember one time saying to my dad – and I remember exactly where in the house – saying, ‘I worry about dying,’ and seeing my dad turn away and catch himself. And I was surprised to see that reaction. But who knows, maybe that was part of why I said it.” 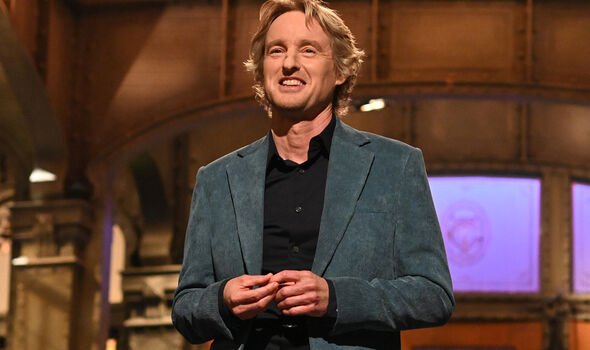 Nowadays, though, the father-of-three – to Lyla, Finn, and Robert – feels he’s been “in a sort of lucky place of feeling pretty appreciative of things”. He expanded: “I know everything’s kind of up and down, but when you get on one of these waves, you’ve gotta ride it as long as you can. I’ve just felt—yeah. Feeling pretty grateful. Well, grateful’s one of those words that get used all the time. Appreciative. Of, you know, stuff.”