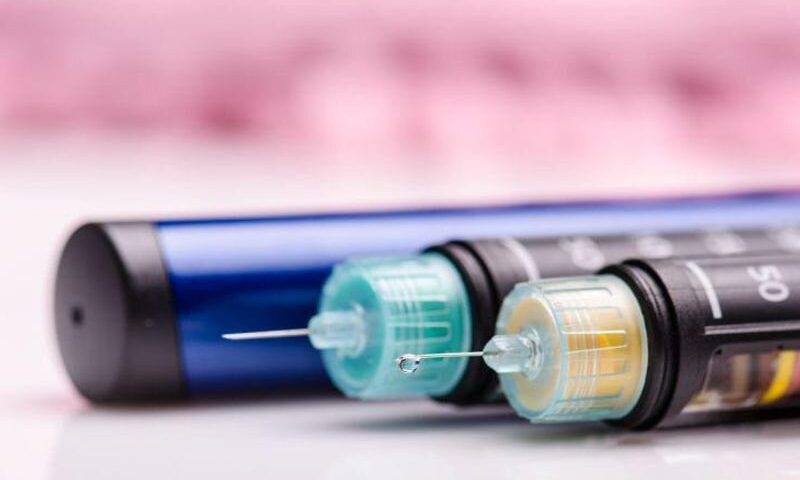 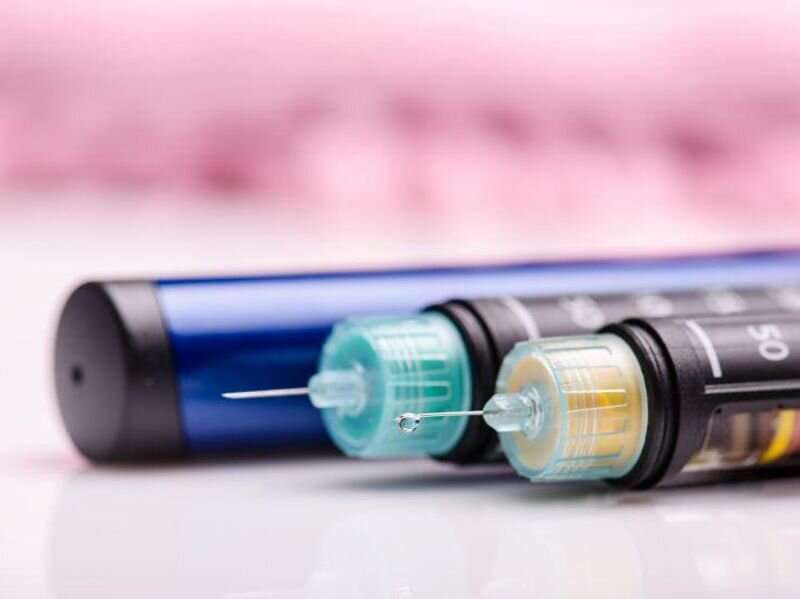 For youth with type 2 diabetes, dulaglutide is superior to placebo for reducing mean glycated hemoglobin level, according to a study published online June 4 in the New England Journal of Medicine to coincide with the annual meeting of the American Diabetes Association, held from June 3 to 7 in New Orleans.

Silva A. Arslanian, M.D., from the University of Pittsburgh School of Medicine, and colleagues conducted a double-blind, placebo-controlled 26-week trial involving 154 participants (aged 10 to 85th percentile) being treated with lifestyle modifications alone or with metformin with or without basal insulin who were randomly assigned to receive once-weekly subcutaneous injections of placebo, dulaglutide 0.75 mg, or dulaglutide 1.5 mg. Participants were then included in a 26-week open-label extension, and those who had received placebo were switched to dulaglutide 0.75 mg.

“Among youths with inadequately controlled type 2 diabetes being treated with or without metformin or basal insulin, once-weekly treatment with dulaglutide was superior to placebo in improving glycemic control,” the authors write.