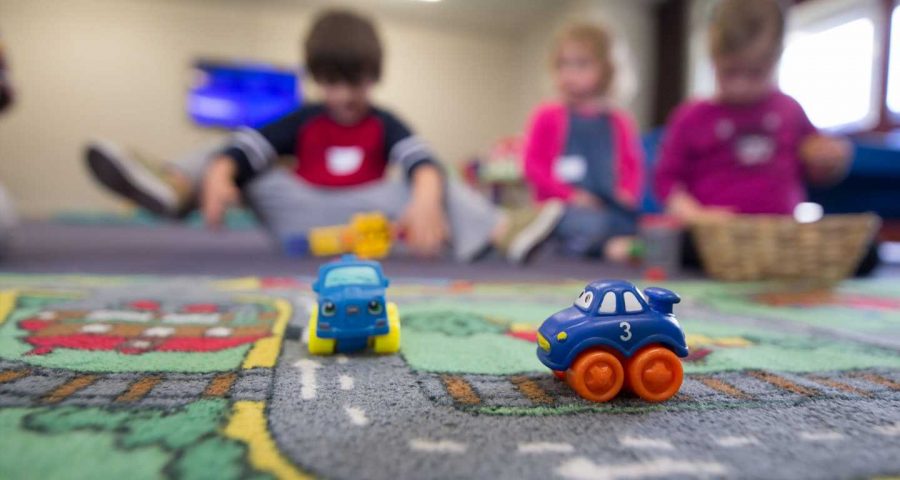 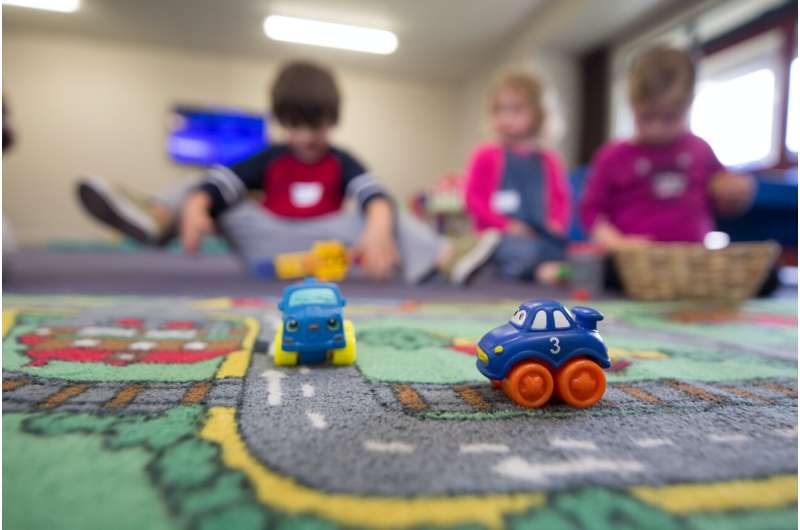 A new study conducted in Canada found that children who attended center-based childcare between 1 and 4 years of age had a lower body mass index (BMI) and were less likely to be overweight or obese in later childhood than children who had non-parental childcare that was home-based or provided by relatives or nannies. These associations were stronger for children from lower income families.

“Although more research is needed, our findings suggest that center-based childcare may help level socioeconomic-related health disadvantages for children from low-income families,” said Michaela Kucab, a graduate student at St. Michael’s Hospital, a site of Unity Health Toronto, and the University of Toronto, both in Canada.

Kucab will present the findings online at Nutrition 2022 Live Online, the flagship annual meeting of the American Society for Nutrition held June 14-16.

“We hope this work draws much-needed attention to prioritizing center-based childcare while also encouraging future research on the impact of center-based childcare on growth and other important health and developmental outcomes in children,” said the study’s senior author Jonathon Maguire, MD, from St. Michael’s Hospital.

“Given the increase in dual-income families and the fact that many families are faced with making decisions about childcare, our work aimed to evaluate non-parental childcare settings,” said Kucab. “We hope that our findings might help parents and policy makers advocate for and prioritize the best childcare environments for children.”

The researchers analyzed data collected from a large, multicultural sample of healthy Canadian children using The Applied Research Group for Kids (TARGet Kids!) primary care research network based in Toronto. They compared the BMI of children at age 4 to 10 years old for those who had attended center-based childcare between 1 and 4 years of age versus those who attended other non-parental childcare environments.

“One advantage of using data from TARGetKids! is that it began in 2008 and is ongoing, whereas many previous studies have used data collected decades ago,” said Kucab. “This may have allowed us to capture the effects of the many improvements implemented by modern childcare programs.”

The detailed questionnaire data collected in TARGetKids! made it possible for the researchers to account for numerous variables and to explore important factors such as socioeconomic status and the number of hours per week that each child spent in a childcare environment.

“Our findings make sense because health behaviors are developed in early childhood and may be influenced by the environments that children encounter,” said Kucab. “There may be underlying factors and care practices that differ between childcare arrangements that help explain the effects on childhood growth.”

For example, childcare centers in both Canada and the U.S. must follow nutrition guidelines and adhere to other health-behavior guidelines related to physical activity and rest. They also have licensed early childhood educators who supervise childcare practices and make sure programs provide routines appropriate for growing children. Although these factors may contribute to the findings, the researchers note that the study was observational and not designed to assess cause-and-effect relationships, adding that clinical trials would be needed to confirm causality.