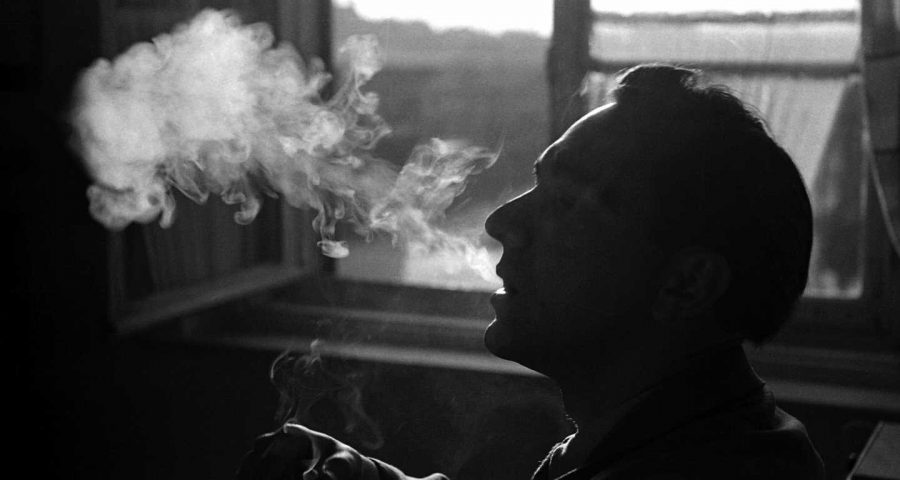 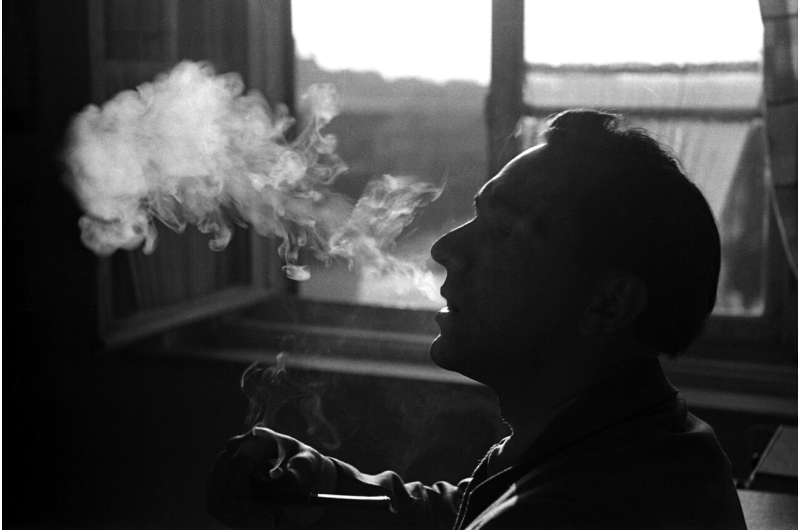 Smoking increases the risk of developing schizophrenia by between 53% and 127% and of developing depression by 54% to 132%, a report by academics from the University of Bristol published today has shown. More research is needed to identify why this is the case, and more evidence is needed for other mental health conditions such as anxiety or bipolar disorder.

The evidence presented today at the Royal College of Psychiatrists International Congress has been shared with the government, which is currently developing a new Tobacco Control Plan for publication later this year.

These analyses are timely as the government is currently considering recommendations by the Khan Review for the forthcoming Tobacco Control Plan to deliver its Smokefree 2030 ambition. The independent review by Javed Khan was commissioned by the Secretary of State to help the government to identify the most impactful interventions to reduce the uptake of smoking, and support people to stop smoking, for good. One of Khan’s 15 recommendations was that action is needed to tackle the issue of smoking and mental health.

One of the authors of the new report Professor Marcus Munafo Professor of Biological Psychology at the University of Bristol, said: “There is no longer any doubt that smoking is bad for mental health and this needs to be a priority in the forthcoming Tobacco Control Plan. Those working with people with mental health conditions need to understand and address the vicious cycle of bidirectional effects, whereby having symptoms of mental illness causes individuals to smoke more and to be more likely to become addicted. At the same time, smoking also increases the risk of subsequent mental illness and exacerbates mental health symptoms. Lower rates of smoking will improve overall levels of good mental health as well as physical health.”

Alongside the report a joint publication by Action on Smoking and Health (ASH) and the Royal College of Psychiatrists’ Public Mental Health Implementation Centre sets out how a public mental health approach to smoking can be taken to address smoking and reduce poor mental health.

The NHS has pledged to put support in place for smokers on mental health wards and those accessing support in the community, but this is largely confined to those with severe mental illness.

Dr. Adrian James, president of the Royal College of Psychiatrists said: “Smoking addiction is not a trivial matter; it causes serious harm to both body and mind. Smokers with mental health conditions can quit with the right support from healthcare professionals. It’s our duty as psychiatrists to offer them the help they need to succeed.”

Joanne Hart, former smoker who has recovered from depression said: “Stopping smoking changed my life for the better, both physically and mentally. It is shocking to learn that smoking could have been one of the reasons for my depression. As a smoker I knew I was damaging my health but when times were tough it was easy to think that it was helping mentally—everyone should know the opposite is true.”