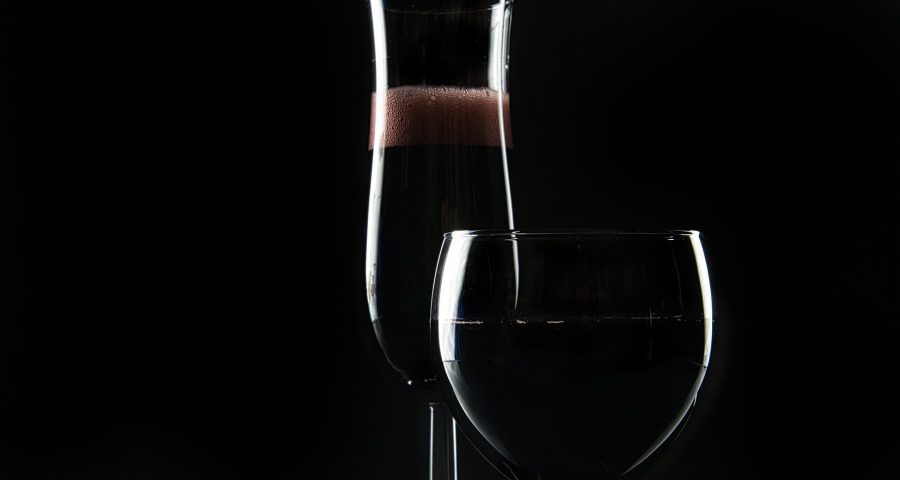 The different composition of gut microbiota helps explain the different patterns of alcohol consumption between individuals, according to the results of a research team led by the Complutense University of Madrid (UCM).

“The study represents a significant advance in our understanding of the role of gut microbiota in motivated behavior, specifically the behavior of voluntary alcohol consumption,” according to Elena Giné, researcher at the UCM’s Department of Cellular Biology.

Consumption of alcohol is known to produce alterations in the gut microbiota (GM), and it is also known that the composition of the GM may modify our behavior. Now, this work, published in Translational Psychiatry, represents a further step forward in the explanation of why not everyone who drinks alcohol experiences the same effects or develops a disorder as a result of their alcohol consumption.

To carry out the study, the researchers analyzed the alcohol consumption and gut microbiota of 507 university students in Madrid. They discovered that excessive alcohol consumption was associated with a specific fecal phenotype and an increased volume of actinobacteria.

The researchers also studied an animal sample of 80 male rats to analyze behavior and measure alterations associated with alcohol consumption, the effect of treatment with antibiotics and of transplanting gut microbiota. The most significant result was that the rats that received a fecal transplant from alcohol-dependent animals consumed more alcohol than those that received a fecal transplant from a control group.

The study also confirmed that treatment with antibiotics led to a dramatic change in the composition of the GM and that it was associated with a reduction in alcohol consumption.

There has been a major increase in the study of microbiota, but so far there are more questions than answers. However, it is very likely that intervention strategies may be designed within the area of psychopharmacology based on manipulation of the GM.

“This could be done either through the use of probiotics (bacteria), prebiotics (the food of bacteria) and/or symbiotics (both prebiotics and probiotics),” explains José Antonio López Moreno, a professor at the Department of Psychobiology and the lead author of the research.