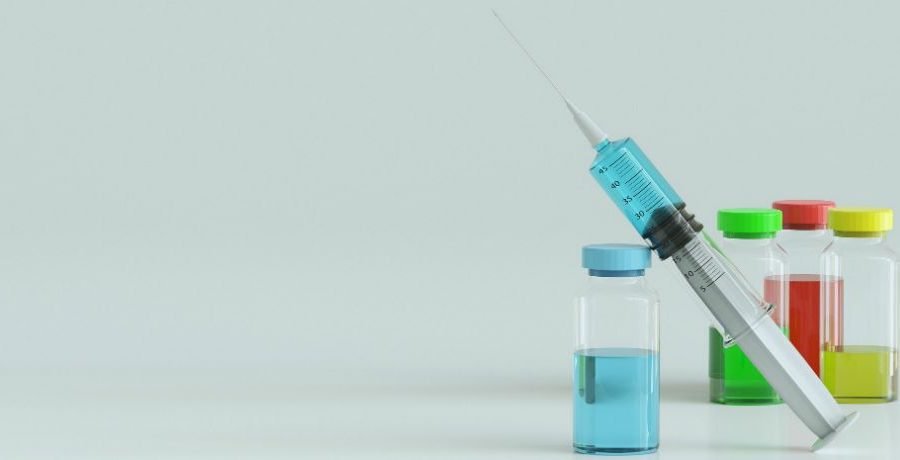 While the newly developed flu vaccine is not a great as first hoped, it is still a good defense for the elderly against the deadly virus

With the introduction of a new form of vaccine against influenza, it was hoped that more lives could potentially be saved. However, new data from a Food and Drug Administration (FDA) study indicates that the new flu vaccine is only marginally better than the traditional one in regard to the senior demographic.

For the elderly, catching the flu can be a literal death sentence with symptoms and complications among those in the age bracket of 65 and above becoming much more severe the older a person is. And, with the previous flu season in the U.S. being considered one of the worst in the last decade, researchers are doing everything they can to develop more effective flu vaccines. As result of their studies, they are finding the current flu vaccine is not as effective on the previous season of the flu.

According to ABC News, this year’s flu shot was expected to do much better at preventing older patients from getting the flu and also lessening the severity of the flu if they did contract it. However, the data received from those who received the newer kind of vaccine indicates it “only worked a little bit better in seniors this past winter than traditional shots.”

It has always been a tricky game when it comes to the elderly and the flu. In many cases, when someone is over the age of 65 and comes down with the flu, the usual scenario is that they will end up in hospital. With previous flu shots, the overall effectiveness of keeping seniors out of hospital was believed to be around 24 percent.

This new flu vaccine was expected to help with that figure. However, the new flu vaccine, called Flucelvax is only about 26.5 percent effective in this age bracket.

So, what is this new vaccine?

However, the news is not all bad. Even with the small rise in effectiveness, lives will likely be saved. As well, all improvements in relation to flu vaccines can be considered important.

“The big problem is still the same — we need better vaccines. But these incremental improvements are very important,” said Brendan Flannery, a flu expert at the Centers for Disease Control and Prevention.

The FDA study researched more than 13 million Medicare beneficiaries. They delved into what sort of flu vaccine they received and how they reacted to the flu if they contracted it. It needs to be noted, though, that “flu diagnoses were not based on lab confirmations” so the results may be somewhat skewed in relation to what virus or bug resulted in hospitalizations.

While the elderly are particularly vulnerable to the influenza virus, it should also be noted that “the CDC estimates that flu shots were 40 percent effective against all strains this past season.”

However, as is the case with most vaccines, some protection is certainly considered better than no protection at all.