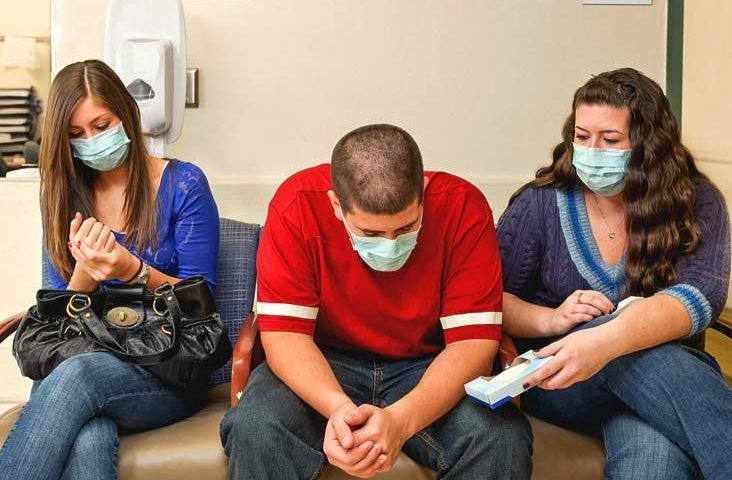 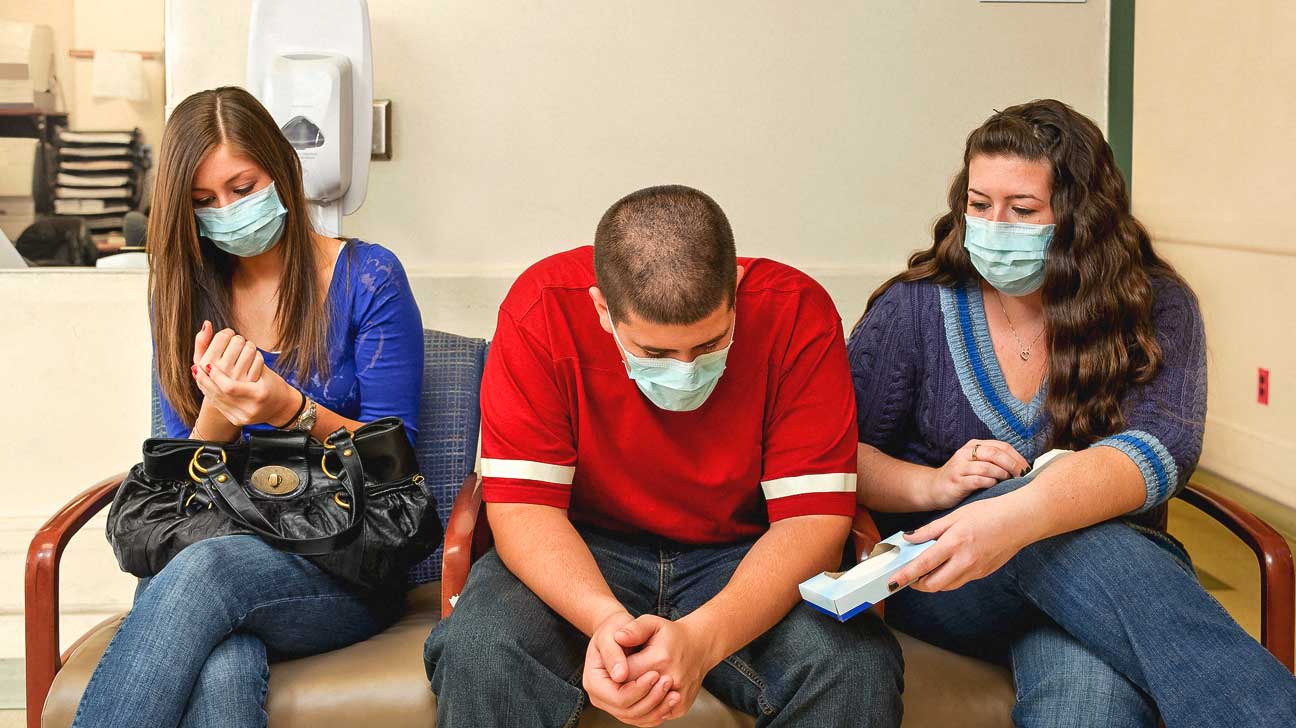 A new single-dose influenza treatment developed and approved in Japan is now getting priority review by the Food and Drug Administration (FDA) in the United States.

In the wake of this year’s flu season, the most severe in the United States since the 2009–2010 “swine flu” epidemic, doctors and consumers are looking for better treatment options. The last flu season was made worse by the fact that the influenza vaccine had a dismal 25 percent effectiveness rate against the predominant flu strain called H3N2.

Now a new drug, baloxavir marboxil — known by its trade name Xofluza in Japan — has drawn interest from experts across the world as a novel development in flu treatment.

The drug was only recently developed by Japanese pharmaceutical company Shionogi and approved for use in Japan on February 23, 2018, for adults and children ages 12 and over.

“We are pleased that the FDA has designated Priority Review for baloxavir marboxil, as this underscores the need for new options beyond currently available treatments,” said Mark Eisner, vice president of product development for immunology, infectious diseases, and ophthalmology at Genentech, in a statement to Healthline.

“If approved, baloxavir marboxil would be the first oral, one-dose antiviral and the first medicine with a novel proposed mechanism of action to treat the flu in nearly 20 years,” he said.

How is this drug different?

Unlike traditional flu treatments such as oseltamivir (Tamiflu), which require numerous doses, Xofluza requires only a single dose of an oral tablet following flu infection.

The drug has been licensed by Roche Pharmaceuticals and is being developed for the market in the United States by Genentech, the same company behind Tamiflu.

Xofluza is currently in phase III FDA trials in the United States and was recently designated “Priority Review” by the FDA. This designation is given to a drug that shows significant improvements in safety and effectiveness for serious conditions compared to others in development.

The FDA states it intends to take action on priority review drugs within six months and is expected to make a decision on approval of Xofluza by December of this year.

How does the drug work?

Xofluza works by disrupting the ability of a virus to replicate itself, resulting in lessened severity of symptoms and decreased duration of illness. The drug’s mechanism of action differs from Tamiflu and is designed to target both influenza strain A and B, as well as strains resistant to Tamiflu.

Trials conducted by Shionogi enrolled 1,436 otherwise healthy flu patients and demonstrated several key efficacy and safety results for Xofluza. The drug successfully decreased symptom time from over three days (80.2 hours) in the placebo group to about two-and-half (53.7 hours). Fever resolution was also much quicker: about one day with Xofluza, compared to almost two days (42 hours) with the placebo.

Additionally, the “viral shedding” time — an indicator of how contagious a person is — was significantly shorter, about a day, in those taking Xofluza, compared to four days for those in the placebo group and three days for those taking oseltamivir.

Shionogi published the results of their study, known as Capstone-1, a double-blind, placebo, and oseltamivir-controlled trial in September 2017.

“If we have a superior treatment where we can assure patients that if they start early after the onset of illness and take one pill that they can reduce the severity of the illness, the duration of the illness, and make it less likely they will spread it to others, we will have something that is new and powerful to give to our patients. I look forward to being able to do that,” said Dr. William Schaffner, professor of infectious diseases at Vanderbilt University School of Medicine.

Schaffner wasn’t involved in the development of Xofluza.

While Schaffner reiterated that Xofluza is an exciting development, it isn’t a replacement for the flu vaccine and urges all individuals to get vaccinated for flu season.

“It should become everyone’s social responsibility not to spread flu to others, and the way you do that is to get vaccinated because that’s the best thing you can do,” he said.

He pointed out that even infectious disease experts can’t predict how bad next year’s flu season will be.

While more research needs to be done, Schaffner said this new medication could quickly become popular next winter if it works.

“If you have a one-dose treatment and it’s safe, that is going to persuade many, many providers to prescribe treatment because it’s so easy and quick,” Schaffner said.

“If it can be shown, in a convincing way, that the duration of the illness is curtailed and that complications are averted, it will become popular very, very quickly and do a lot of good.”