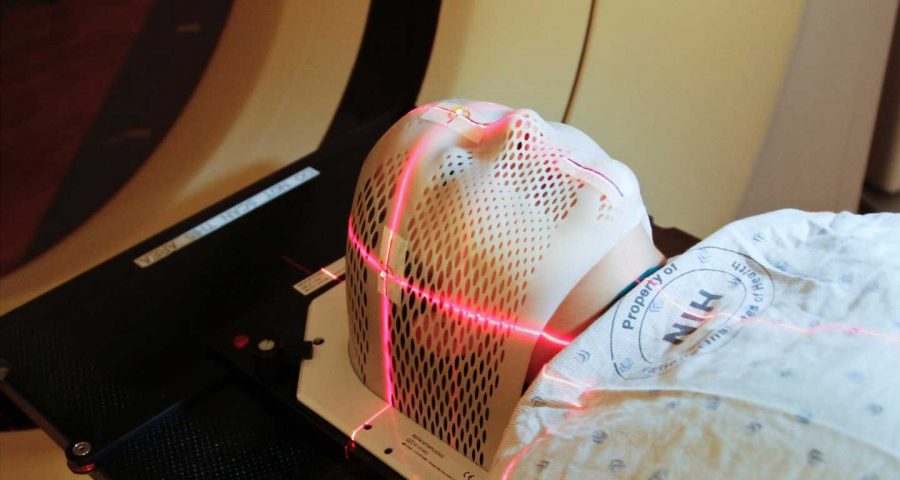 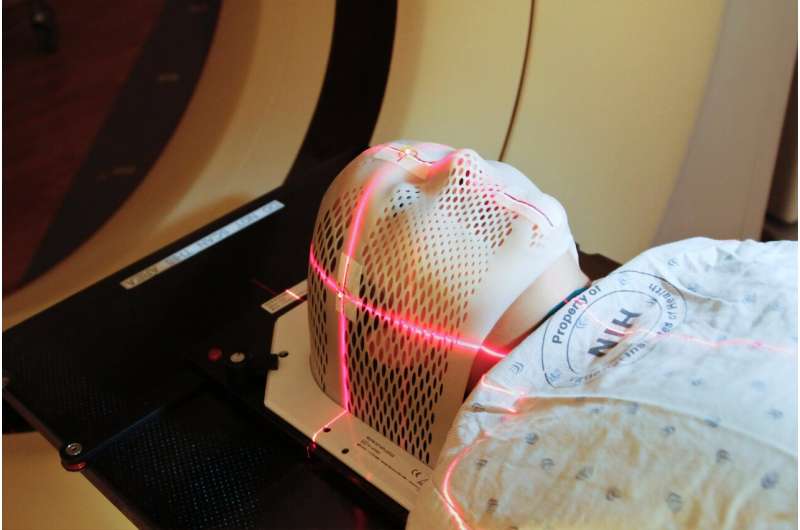 Experiencing higher rates of certain cancers than non-Hispanic whites, many Native Americans have to travel especially large distances to access radiation therapy, according to a study led by Washington State University researchers.

Published in the journal Value in Health, the study found that individuals living in U.S. neighborhoods with majority American Indian and Alaska Native populations have to travel around 40 miles farther to the nearest radiation therapy facility than those living in neighborhoods dominated by other racial groups.

“Up to 60% of cancers require access to radiation therapy, which can be delivered only in specialized facilities by trained physicians,” said the study’s first author Solmaz Amiri, a research assistant professor in the WSU Elson S. Floyd College of Medicine and a researcher in the Institute for Research and Education to Advance Community Health (IREACH). “Considering that treatment regimens require once or twice daily visits for up to eight weeks, getting to those facilities is a significant burden that becomes an important barrier to treatment.”

To identify these disparities, Amiri and her coauthors used a database of addresses of radiation therapy facilities and calculated the distance to the closest facility for each block group, a geographic unit used by the U.S. Census Bureau that includes up to 3,000 people. The researchers then used data from the 2019 American Community Survey to compare travel distances by the racial and ethnic composition, area deprivation and rurality of block groups.

The researchers also identified three U.S. regions that were “radiation therapy deserts” with longer than average travel distance to radiation therapy: one in the western U.S. that covers Oregon, Utah, Nevada and Arizona; another in the southern plains states of Colorado, Kansas, New Mexico and Oklahoma; and a third in the northern plains states of Montana, North Dakota, South Dakota and Nebraska, a region that had some of the longest travel distances and highest rates of cancer between 2008 and 2017. Almost a third of American Indian and Alaska Native people lived in these radiation therapy deserts.

The researchers also found disparities between rural and urban communities, with Americans of any racial group living in small towns and rural areas having to travel around 30 miles extra compared to their urban counterparts. According to some estimates, more than half of all American Indians and Alaska Natives live in small towns and rural areas.

“We know that Native Americans have the worst outcomes once they are diagnosed with cancer, and one of the reasons they may not be getting optimal treatment may be related to treatment access,” Amiri said. “Very few of these multimillion-dollar buildings housing radiation therapy facilities are located in rural areas, and so they can’t serve all populations.”

She suggested that policymakers consider the potential use of mobile radiation therapy facilities to help close access gaps, which could improve disparities in cancer outcomes and mortality in American Indian and Alaska Native communities.