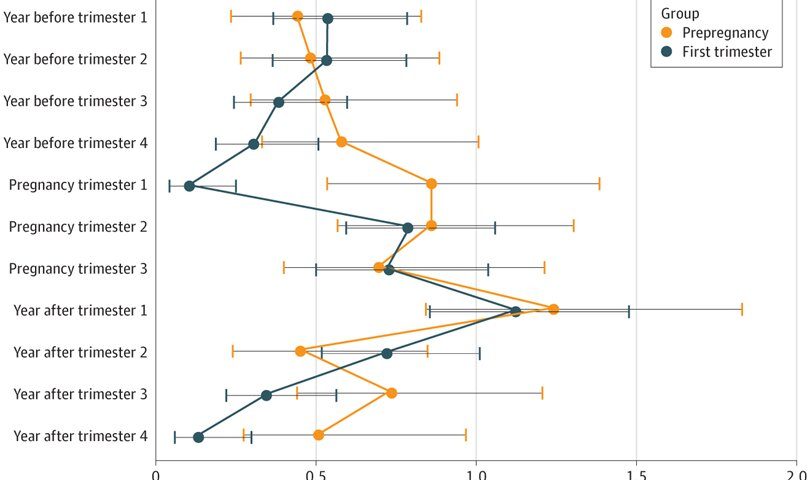 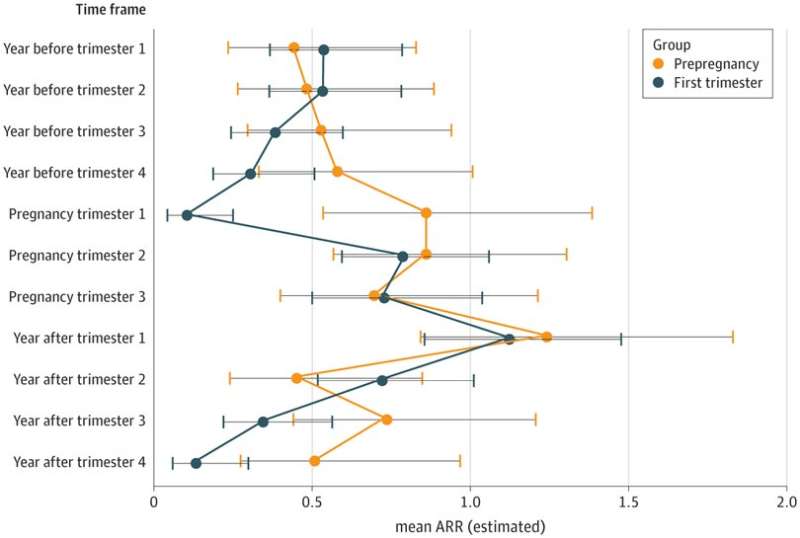 MS relapses of clinical relevance are known to occur in up to 80 percent of patients within four to seven months of stopping natalizumab. It is also a known fact that pregnancy has a mitigating effect on the disease. To find out how discontinuing the drug affects expectant mothers, the research team analyzed 274 pregnancies of MS patients who were registered in the German Registry Multiple Sclerosis and Pregnancy and who had discontinued natalizumab either before pregnancy or during the first trimester of pregnancy. Structured telephone interviews with the mothers were included as well as reports from their attending neurologists.

Pregnancy and breastfeeding offered no protection

The study showed that in 183 cases MS relapses occurred during pregnancy or the first year afterwards; severe relapses were reported in 44 cases and even life-threatening MS relapses in three cases. In ten percent of the monitored cases, a functionally relevant disability due to the disease could be detected one year after birth. Pregnancy as such did not reduce the risk of an MS relapse. Exclusive breastfeeding of the child also had no protective effect. Women who resumed natalizumab within the first four weeks after birth were no better protected from MS relapses in the first six months after birth than others. However, taking the drug soon after giving birth did reduce the risk of relapses in the following 12 months.