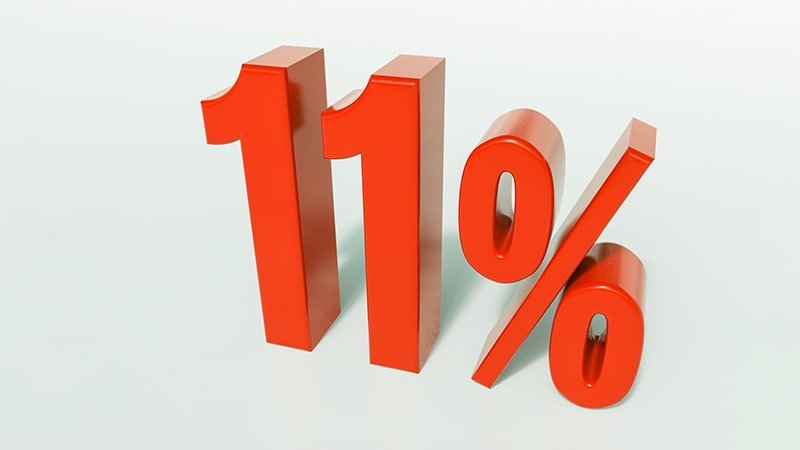 More than one in ten Americans have diabetes and over a third have prediabetes, according to updated statistics from the US Centers for Disease Control and Prevention (CDC).

The National Diabetes Statistics Report includes data for 2017-2020 from several nationally representative sources on prevalence and incidence of diabetes and prediabetes, risk factors for complications, acute and long-term complications, and costs.

According to the new report, published on January 25, a total of 37.3 million people in the Unites States have diabetes, or about 11.3% of the population. Of those, 28.7 million are diagnosed (including 28.5 millionadults), while 8.5 million, or 23% of those with diabetes, are undiagnosed.

Another 96 million adults have prediabetes, comprising 38.0% of the adult US population, of whom only 19% are aware of their prediabetes status.

In a statement, the American Diabetes Association (ADA) said the new CDC data “show an alarming increase of diabetes in our nation among adults,” while the high number with prediabetes who don’t know that they have it “is fueling the diabetes epidemic.”

Regarding the total estimated 1.84 million with type 1 diabetes, the advocacy organization JDRF said in a statement: “These data and additional statistical research reinforces the urgency to accelerate life-changing breakthroughs to cure, prevent, and treat [type 1 diabetes] and its complications.”

Overall, ADA said, “the National Diabetes Statistics Report reaffirms why the ADA is dedicated to innovative research to find a cure for diabetes once and for all.”

These new data represent notable increases since the CDC’s 2019 Report Card, which gave the US population with diabetes in 2018 as 34.2 million, or 10.5% of the population, including 7.3 million undiagnosed. The prediabetes prevalence that year was 88 million.

Miriam E. Tucker is a freelance journalist based in the Washington, DC, area. She is a regular contributor to Medscape, with other work appearing in The Washington Post, NPR’s Shots blog, and Diabetes Forecast magazine. She is on Twitter: @MiriamETucker.