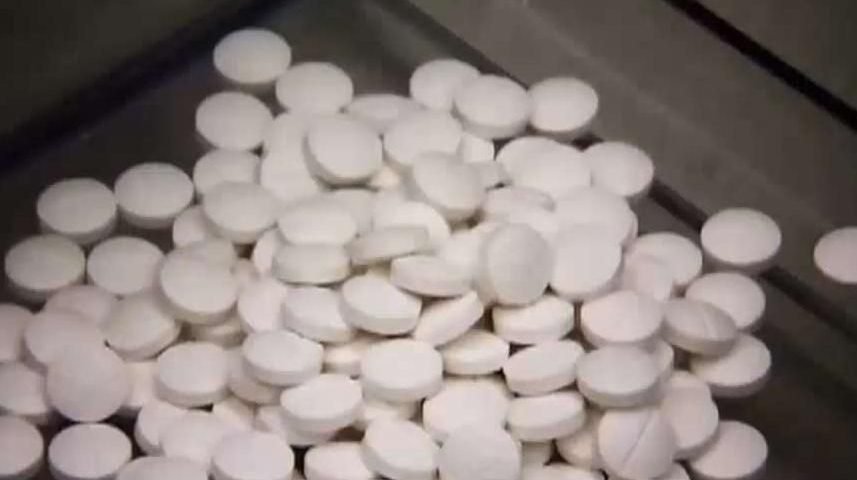 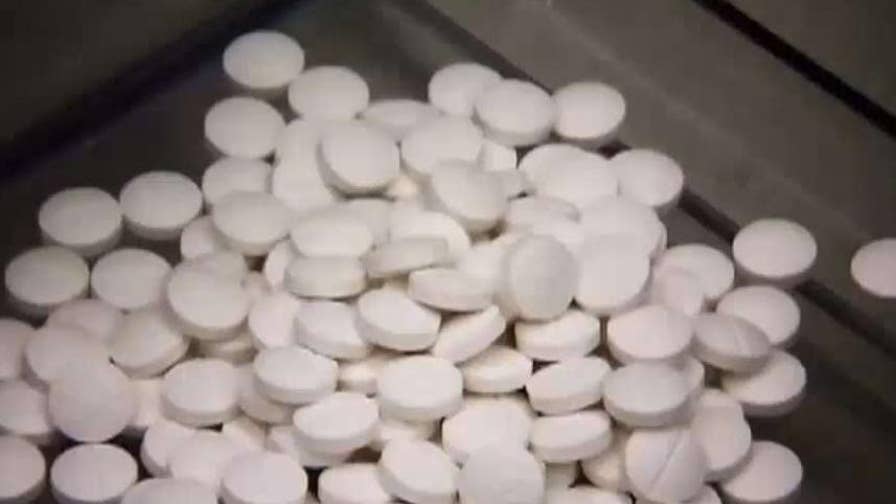 CHICAGO –  Learning disabilities and other special education needs are common in children born with opioid-related symptoms from their mother’s drug use while pregnant, according to the first big U.S. study to examine potential long-term problems in these infants.

About 1 in 7 affected children required special classroom services for problems including developmental delays and speech or language difficulties, compared with about 1 in 10 children not exposed to opioids before birth, the study found.

The study highlights the "absolutely critical" importance of early detection and intervention, before these children reach school age, to give them a better chance of academic success, said Dr. Nathalie Maitre, a developmental specialist at Nationwide Children’s Hospital in Columbus, Ohio.  "It really confirms what those of us who do neurodevelopment follow-up of these children are seeing."

The study involved about 7,200 children aged 3 to 8 enrolled in Tennessee’s Medicaid program. Nearly 2,000 of them were born with what’s called newborn abstinence syndrome. It’s a collection of symptoms caused by withdrawal from their pregnant mother’s use of opioid drugs like prescription painkillers, heroin or fentanyl. The drugs can pass through the placenta into the developing nervous system.

Tremors, hard-to-soothe crying, diarrhea and difficulty feeding and sleeping are among signs that infants are going through withdrawal.

Whether the study results would apply elsewhere is uncertain but in Tennessee, most children born with withdrawal symptoms are enrolled in that state’s Medicaid program. Also in Tennessee, a syndrome diagnosis qualifies kids to receive early intervention services.

Maitre, who wasn’t involved in the study, said she suspects the research may underestimate the magnitude of the problem, because it only captures kids who haven’t slipped through the cracks.

The only previous comparable study was in Australia, published last year, showing that affected children had worse academic test scores in seventh grade than other kids.

The new study looked at how many kids were referred for possible learning disabilities and received school-based services for related difficulties. It did not examine academic performance.

Results were released Thursday by the journal Pediatrics .

The researchers said taking into account other factors that could affect children’s development — including birth weight and mothers’ education and tobacco use — didn’t change the results.

Study co-author Dr. William Schaffner of Vanderbilt University said it makes sense that opioid use in pregnancy could affect children’s later development. Some studies have found brain differences in affected children including in a region involved in certain types of learning.

But Dr. Mary-Margaret Fill, the lead author and a researcher with Tennessee’s health department, said these children "are definitely not doomed. There are great programs and services that exist to help these children and their families. We just have to make sure they get plugged in."