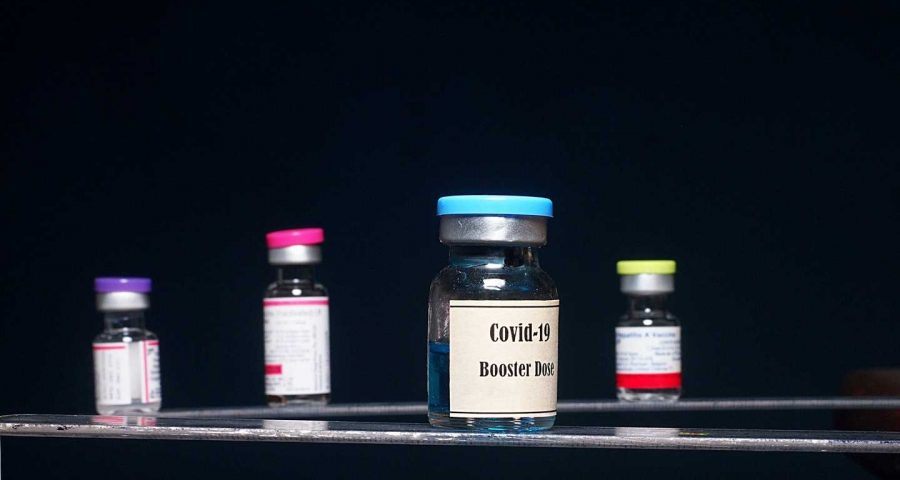 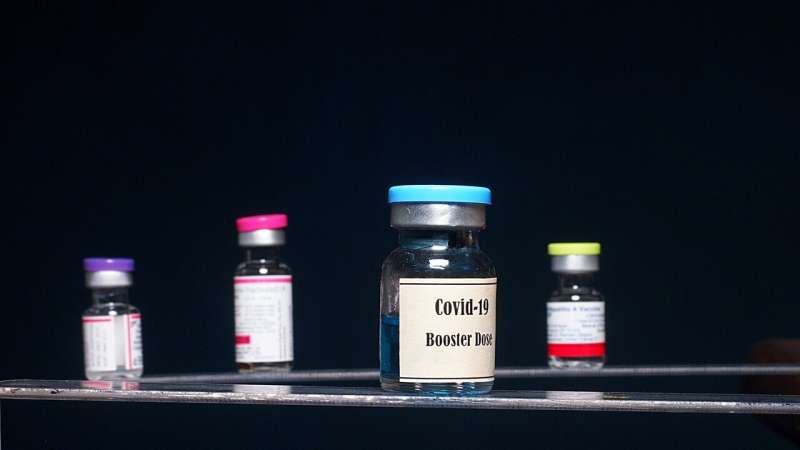 Moderna on Wednesday said its new COVID booster candidate, which it is hoping to get approved this fall, performed well against Omicron’s latest subvariants.

The US biotech company announced earlier this month that the so-called “bivalent” vaccine, which targets the original COVID strain and original Omicron BA.1, performed better against both compared to its original COVID vaccine called Spikevax.

In new results from a clinical study, the company said that the booster also did well against BA.4 and BA.5, Omicron’s latest subvariants that are becoming dominant thanks to their increased ability to evade prior immunity, and enhanced transmissibility.

However even those high levels were still one third the levels achieved against the original Omicron strain, BA.1.

“We will submit these data to regulators urgently and are preparing to supply our next generation bivalent booster starting in August, ahead of a potential rise in SARS-CoV-2 infections due to Omicron subvariants in the early fall,” said Moderna CEO Stephane Bancel in a statement.

The BA.4 and BA.5 variants hammered South Africa, where they were first discovered, in April and May—despite high population immunity conferred by prior waves and vaccinations.