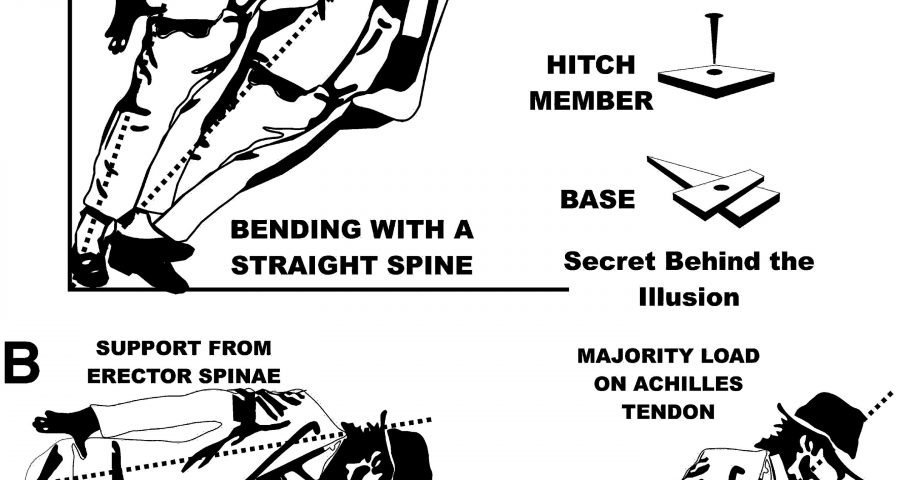 When was the last time you watched a Michael Jackson music video? If your answer is “never” or “not for quite a while,” you are really missing a treat. According to Rolling Stone, “No single artist … shaped, innovated or defined the medium of ‘music video’ more than Michael Jackson.”

Back in the 1980s and early 1990s, MTV had only one format—music videos—and that genre really took off when Jackson burst on the scene in 1983 with his musical hit “Billie Jean.” Prior to his arrival on MTV, most videos were merely visual promos for artists’ songs, and in some cases the visual side of the promos detracted from the music. Michael Jackson, on the other hand, took his incredible music and added story lines, special effects, cinematography, and amazing choreography. He created high-budget brief movies highlighting both music and dance.

And about that dance… Jackson executed dance moves we thought impossible, at the time and even now. Almost every fan tried to dance like him, but very few could pull it off. Some of Jackson’s dance moves appear to defy the laws of gravity. In one move featured in his 1987 music video “Smooth Criminal,” he pitches forward 45 degrees, with his body straight as a rod and his shoes resting on the stage, and holds the position. That is not how the human body works! How did Michael Jackson do it? Was it talent, magic, or both?

Three neurosurgeons from the Postgraduate Institute of Medical Education and Research in Chandigarh, India—Nishant S. Yagnick, Manjul Tripathi, and Sandeep Mohindra—set out to examine the antigravity tilt introduced in “Smooth Criminal” from a neurosurgeon’s point of view.

First, Yagnick et al. walk us through some basics of spinal biomechanics to show just how impressive is the feat. Even the strongest of dancers can only maintain a 25- to 30-degree forward tilt from the ankle.

Admitted fans of Jackson, the neurosurgeons document how the antigravity tilt was accomplished, taking into account the talent and core strength of the artist, as well as his inventiveness and use of a patented aid, that together seem to move his body past human limits. They also warn other neurosurgeons of new forms of spinal injuries, as dancers follow Jackson’s example and attempt “to jump higher, stretch further, and turn faster than ever before.”

The full story on the antigravity tilt is published today in a new article in the Journal of Neurosurgery entitled “How did Michael Jackson challenge our understanding of spine biomechanics?”.

Read the article soon. This is one of those mysteries where the solution is as fascinating as the performance. After you’ve read the article, you may want to go to YouTube and check out “Smooth Criminal” and other Michael Jackson music videos.