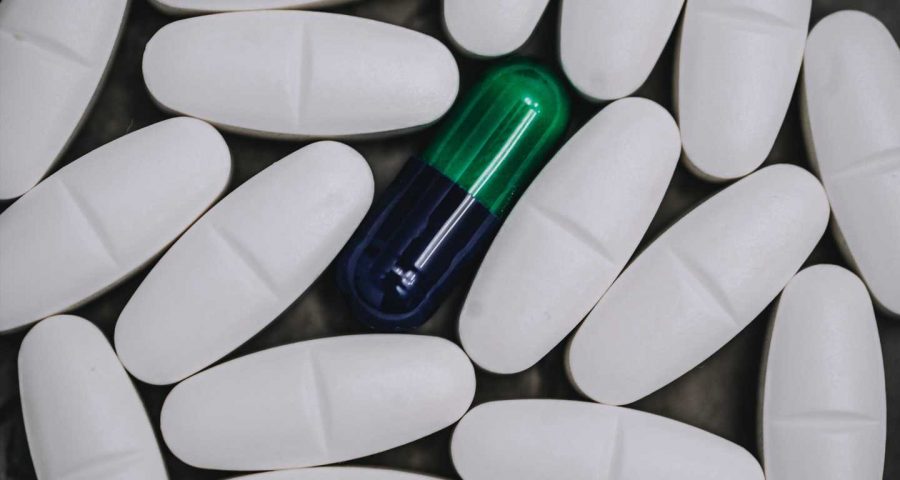 A study by researchers from the Indiana University School of Medicine in Indianapolis and the Gill Center for Biomolecular Science at IU Bloomington found that in-utero exposure to methadone in mice could negatively affect developmental milestones related to proper functioning of the brain’s sensory and motor systems. The findings could one day lead to new treatment options that reduce long-term damage to human babies from in-utero opioid exposure.

“The opioid epidemic has led to a growing number of babies being born to mothers who used opioids throughout pregnancy, but little is known of the biological mechanisms that underlie prenatal, opioid-exposure-induced, long-term negative consequences,” said study lead Brady Atwood, assistant professor of pharmacology and toxicology at the IU School of Medicine. “Our findings revealed a disruption in physical, behavioral and neuronal development in prenatal methadone-exposed mice, which persisted beyond the immediate neonatal period. This supports clinical studies that suggest babies born with opioid exposure are at higher risk for adverse developmental outcomes.”

The study, published March 16 in eLife journal, is part of IU’s Responding to the Addictions Crisis Grand Challenge.

Researchers used mice to model the case of a woman who is dependent on the prescription opioid painkiller oxycodone, enters into a methadone maintenance therapy program and subsequently becomes pregnant, maintaining methadone use throughout pregnancy. They then developed a model that resulted in mouse behaviors that are reminiscent of human neonatal opioid withdrawal syndrome, such as hyperarousal, crying, hyperthermia and sudden twitching.

Atwood and his team investigated the effects of prenatal methadone exposure on physical development, sensory and motor behaviors, and properties of brain cells in the motor cortex. They used a multidisciplinary approach of physical, biochemical and behavioral assessments.

The research found that methadone accumulates in the fetal brain and in the placenta, essentially bathing the brain in the drug and producing developmental delays.

Pregnant women and their developing fetuses represent a vulnerable population severely affected by the opioid crisis. According to previous research, from 1999 to 2014, the annual prevalence of opioid use disorder in pregnant women at delivery increased 333%. With that, neonatal opioid withdrawal syndrome increased.