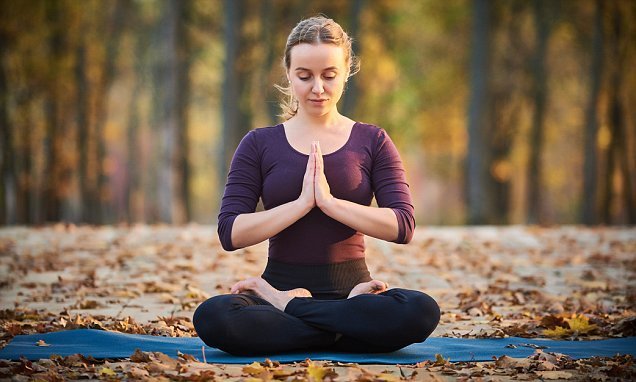 People have a higher opinion of themselves after practicing the ancient form of exercise and mindfulness, a UK study found.

This contradicts the belief that yoga and meditation make people less selfish and more concerned for the wellbeing of others. 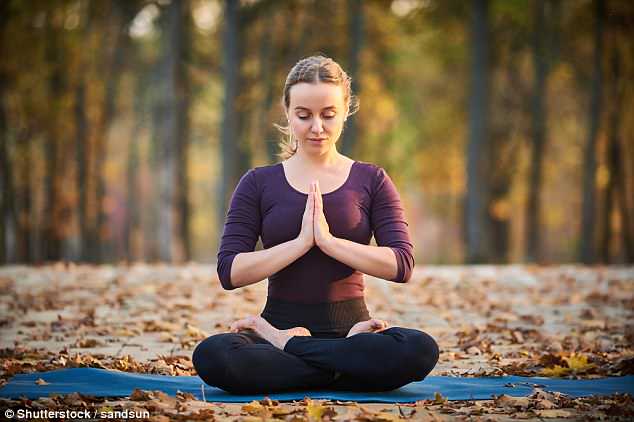 WHAT ARE THE BENEFITS OF MEDITATION?

Meditation can be traced back to as early as 5000 BC.

It is associated with some philosophies and religions but is practiced as a secular, stress-relieving activity more and more.

A recent study revealed that meditation can reduce one’s risk of heart disease by decreasing risk factors that can lead to the illness.

Specifically, it found that the practices can lower one’s blood pressure and their anxiety and depression levels.

It can also help people quit smoking, which can lead to a fatal heart attack.

Experts are warning that healthy lifestyle changes such as being more physically active are still the surest way to ward off the disease, but adding that meditation can also decrease one’s chances.

Researchers from the University of Southampton first analysed 93 yoga students over 15 weeks.

After practicing the ancient form of exercise, the participants completed a survey that asked them how much they related to statements such as ‘I will be well-known for the good deeds I will have done’.

They also ranked how much statements like ‘at the moment, I have high self-esteem’ applied to them.

In the second part of the experiment, the researchers analysed 162 people who were recruited from Facebook sites dedicated to meditation over four weeks.

These participants were asked to evaluate themselves against statements such as ‘in comparison to the average participant of this study, I am free from bias’.

The findings were published in the journal Psychological Science. 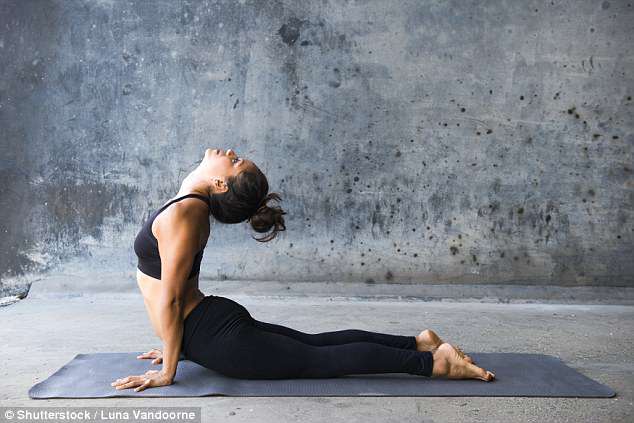 The researchers argue western forms of Buddhism may make people self centred by encouraging them to focus on their personal anxieties or how to self improve rather than selfishness.

Buddhist writer Lewis Richmond previously told The Huffington Post: ‘The act of sitting in silence, eyes closed or facing a wall, attention focused on the inner landscape of breath, body, and mental activity, could at least be characterised as self-absorbed.’

Therefore those who practice meditation with a self centred approach will likely become more self absorbed.

The power of yoga

It also increases protein and hormone levels that are associated with improved resilience to stress, the research adds.

From a physical-health perspective, yoga and meditation both reduce inflammation, which is linked to improved function of the central nervous and immune systems, the study found.

Lead author Dr Rael Cahn, from the University of Southern California, said: ‘To our knowledge, our study is the first to examine a broad range of pro- and anti-inflammatory markers in a healthy population before and after a yoga-meditation intervention.’