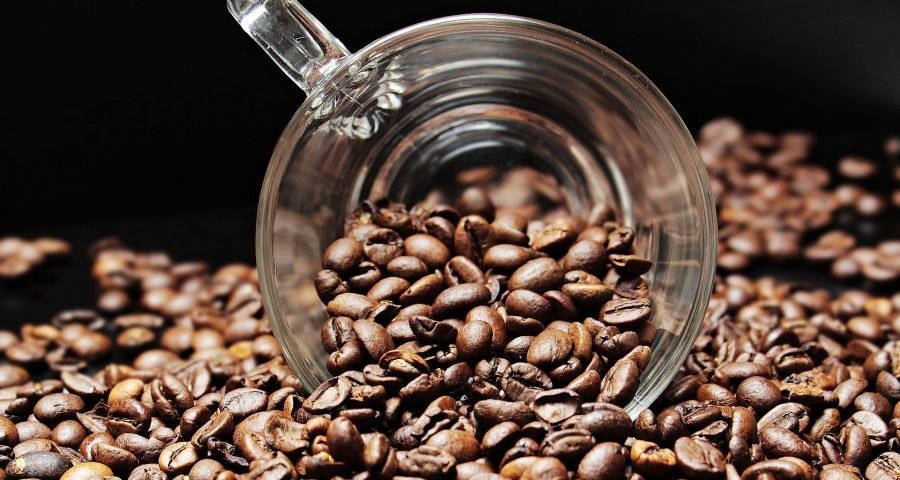 A Los Angeles judge has held up a ruling ordering Starbucks and other roasters to carry a cancer warning label on coffee sold in California.

Superior Court Judge Elihu Berle on Monday finalized an earlier decision he had rendered in a case pitting a little-known nonprofit group against some 90 companies that make or sell coffee.

In his ruling, Berle said that the companies, including Starbucks Corp., Keurig Green Mountain Inc. and Peet’s Operating Co., failed to prove that the health benefits from drinking coffee outweighed the risk from a cancer-causing chemical produced during the roasting process.

The Council for Education and Research on Toxics had filed suit against the companies in 2010 under a three-decade-old law that requires firms to put warning labels on products that can cause cancer.

The group argued that acrylamide, a flavorless chemical found in most types of coffee, is among hundreds of chemicals listed in California as potentially causing cancer or being harmful to health.

The defendants in the case did not dispute that acrylamide was found in coffee but argued the substance did not pose a health risk and was a natural byproduct of the roasting process.

They said the benefits of drinking coffee outweighed the risk.

The judge, however, found that “defendants did not offer substantial evidence to quantify any minimum amount of acrylamide in coffee that might be necessary” for sound considerations of public health.

Several defendants in the case, including 7-Eleven, had agreed to settle before the judge’s decision and to post cancer-warning signs for customers buying coffee.

But others, including Starbucks, decided to wait for the court ruling.

Attorney Raphael Metzger, who is representing the non-profit, said most of the parties have now agreed to take part in mediation to resolve the matter.

He said if a settlement is not reached, coffee makers face stiff civil penalties.