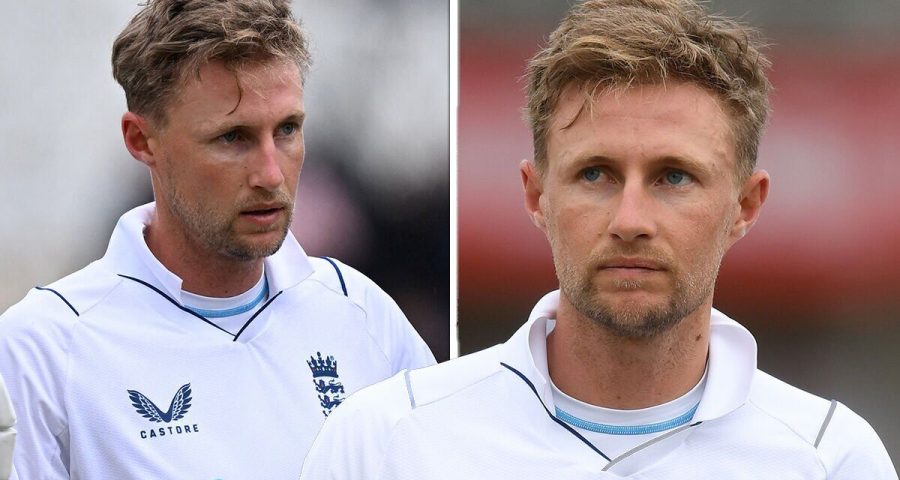 After 64 Tests in charge of the England team, Root spoke openly about his decision to give-up the captaincy after disappointing results in the 12-months before his announcement. Ben Stokes succeeded the player, becoming the 81st captain of the England men’s Test team, One of the main reasons why Root stepped away from the position was the effect he claimed it was having on his health. Explaining that he “couldn’t leave it at the ground” the pressures of the captaincy were beginning to not only affect him but his family as well.

Back in June 2022 shortly after announcing the news, Root said: “It had become a very unhealthy relationship to be honest, the captaincy and me.

“It started to really take a bad toll on my own personal health. I couldn’t leave it at the ground any more – it was coming home. It wasn’t fair on my family or people close to me, and it wasn’t fair on myself either.

“I think I was unaware of how much it was grabbing hold of me, and I just needed to make the decision. I realised over that time at home that it would have to be in a different way.

Almost immediately after deciding to back down, Root told of his relief going on to say: “I felt like a big weight had been lifted and I immediately felt a lot better.”

The decision seems to have incidentally coincided with some career highlights for Root first having ticked off 10,000 runs and more recently performing an “incredible” reverse scoop shot.

This was not the first time Root has commented on the importance of looking after your mental health. Back in 2021, he told Stokes to look after himself and put his well-being above cricket ahead of a Test match against India.

He said at the time: “From my point of view, I just want my friend to be OK. I had a conversation with Ben and that’s when I found out.”

Having had a heart-to-heart phone conversation with Stokes, Root continued to explain publicly: “The call will stay between the two of us but for me it was hard to see a friend like that. More than anything I just want him to be okay and I’ll be there for him as much as he wants.

“Anyone who knows Ben, knows he always puts other people in front of himself. Now is an opportunity for him to put himself first, to take time to look after himself and get to a good place again. Hopefully that can be sooner rather than later. Cricket has to be a secondary thought, a long way down the line, and he should take as much time as he needs.”

Experiencing periods of bad mental health is a common occurrence that will happen to many individuals during their lifetime, but according to cricket coach Lindsay Moody, who worked with Root at the age of 12, and had a short career in Sussex’s 2nd XI, worries that parental expectation is making both depression and anxiety in cricket players far worse, with players under almost unbearable pressure to perform.

Moody, who is also a qualified mental health first-aider, said in a 2018 interview: “The pressure from their parents, and their peers, is huge. If you win a few matches and do well it’s enormous for the kid; but the devastation on their faces when the district or performance squad is whittled down from 120 boys to 80 boys is massive. For some of them it’s the end of the world.

“There has always been that but the expectancy from parents is greater than in the past. I have so many issues with parents coming down and trying to talk to their kids and I say – can you let me deal with it?

“But I know that when they go away they’re going to be going on at them. It starts there, that’s my issue, and when they grow older, if you’re not careful, it stays with them.”

The Centers for Disease Control and Prevention (CDC) explains that depression is a low mood that lasts for a prolonged period of time and interferes with “normal, everyday functioning.” On the other hand, anxiety is defined as a feeling of “intense, excessive and persistent worry and fear” which can occur daily.

Symptoms of the two conditions typically involve, but are not limited to, the following:

However, for both conditions many individuals find improvements with psychological counselling, medication or a combination of both. Lifestyle changes, such as improving sleep habits, increasing social support, using stress-reduction techniques or getting regular exercise, also may help.

For confidential mental health support, you can contact Samaritans 24 hours a day, 365 days a year. You can call 116 123 (free from any phone) or email [email protected]