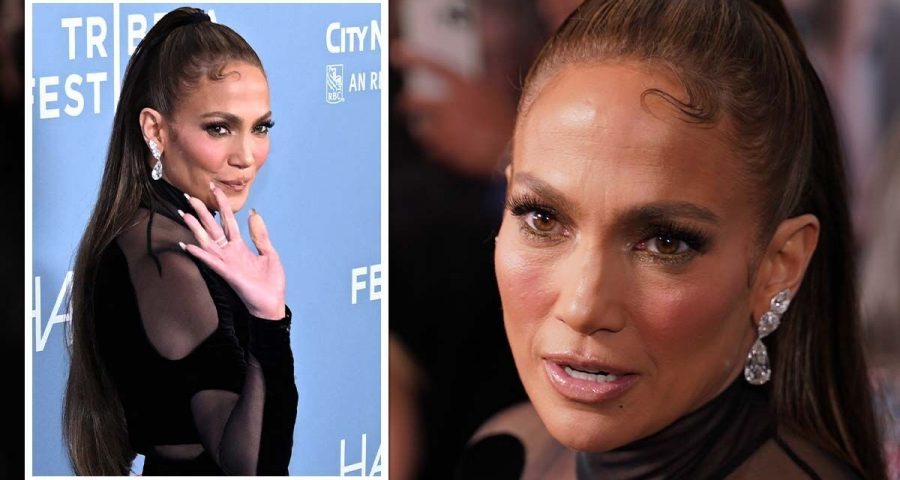 Lopez, 52, who has appeared in at least 45 movies and is estimated to be worth around half a billion dollars, has had to work hard to get where she is. At times she pushed herself to the point of exhaustion – which, she admitted in her newsletter, culminated in a panic attack in her late 20s. It was an ordeal that made her realise the importance of kicking back and getting sleep.

“We don’t value sleep,” she wrote in her newsletter On the JLo.

“We value grinding and working hard — and admittedly, nobody gets caught up in that rat race more than me.

“I’ve found, however, that sleep to me is the most underrated beauty secret out there.”

“There was a time in my life where I used to sleep 3 to 5 hours a night,” explained Lopez.

“I’d be on set all day and in the studio all night and doing junkets and filming videos on the weekends. I was in my late 20s and I thought I was invincible.”

A panic attack is when intense fear creates a physical reaction despite there being no obvious cause. Their symptoms can often be intensely frightening, including the feeling of impending doom, as well as similar symptoms to a heart attack, such as chest pain.

For J.Lo, having a panic attack meant losing control of her body and other physical symptoms that prompted her to seek medical help.

“I had made my work such an all-consuming priority and let my own self-care needs go completely (even as simple as sleeping or taking ten minutes to just relax),” she added.

“I found myself feeling physically paralyzed, I couldn’t see clearly, and then the physical symptoms I was having started to scare me, and the fear compounded itself.”

Her doctor confirmed the panic attacks were sleep-related.

In research studies, sleep has been found to be a natural anxiety reliever. A 2019 study by the author of the bestseller Why We Sleep found that sleepless nights raised anxiety levels by 30 percent, based on looking at an MRI scanner and polysomnography, which records data about your sleeping patterns.

The NHS explains: “Most panic attacks last between 5 and 20 minutes. Some have been reported to last up to an hour.”

Cognitive behavioural therapy (CBT) works to understand the beliefs, ideas, and behaviours triggering the panic attacks and change them.