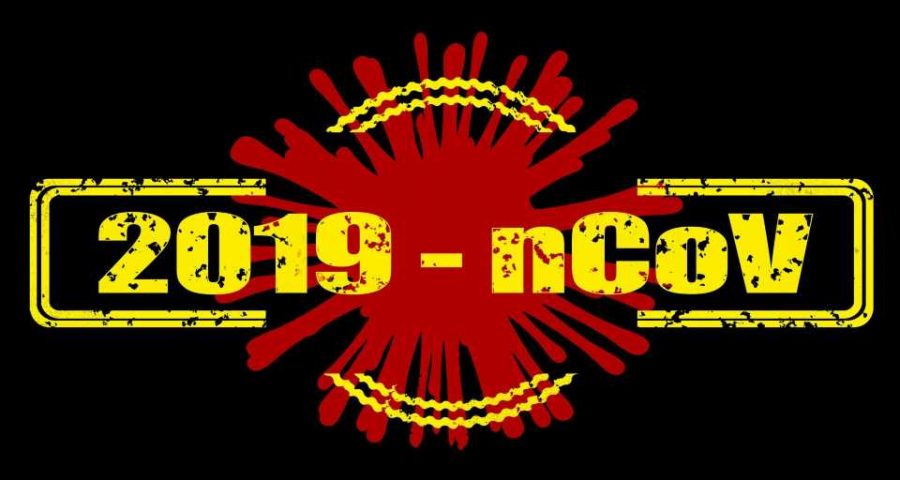 The Italian government imposed tighter restrictions on another five regions on Tuesday as it tries to stem escalating new cases of coronavirus, while still resisting a nationwide lockdown.

Abruzzo, Basilicata, Liguria, Tuscany and Umbria join Sicily and Puglia in closing bars and restaurants, while their residents are now forbidden from travelling to other regions.

Another four regions—among them three in the populous north, which includes the financial capital of Milan—are subject to even tighter “red” restrictions, with most shops, bars and restaurants shut and residents’ movements restricted.

Prime Minister Giuseppe Conte’s government is trying to avoid a repeat of the economically punishing national lockdown imposed earlier this year, when Italy became the first European country to be hit by COVID-19.

The regional approach was introduced last Friday, alongside a nationwide curfew requiring Italy’s 60 million residents to stay indoors from 10pm to 5am.

But health experts, including the national federation of medical associations, have called for tougher restrictions across the country.

Massimo Galli, the head of the infectious diseases department at Milan’s renowned Sacco hospital, warned on Monday the situation was “largely out of control”.

Gianni Rezzi, the director of prevention within the health ministry, said on Tuesday the worsening situation in Italy “justifies restrictive measures.”

“We have more than 500 cases per 100,000 inhabitants and almost all Italian regions are heavily affected,” he said.