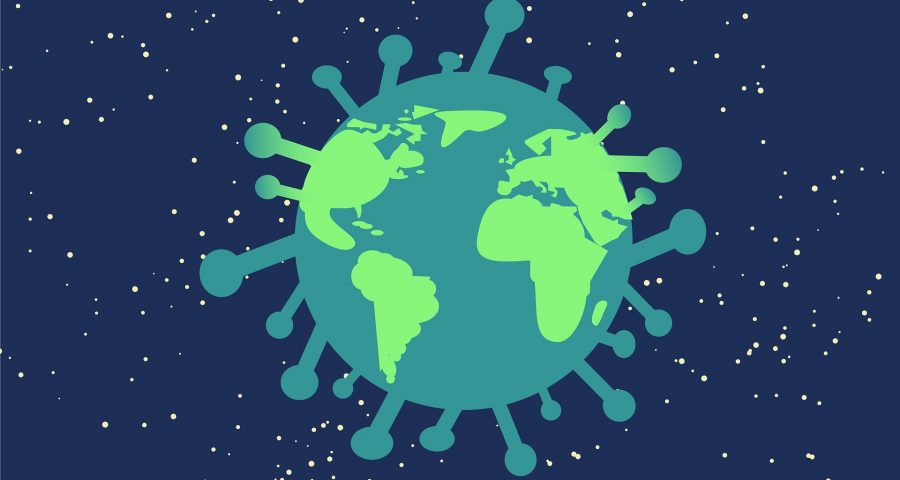 All schools in the highest risk regions will switch to distance learning under new rules to come into effect from Saturday, whereas previously only secondary schools in so-called red zones were shuttered.

Regional authorities will also have new discretion to suspend face-to-face teaching in areas within lower risk orange and yellow regions where the coronavirus situation is particularly bad, according to a decree lasting until April 6.

New data from the national ISS health institute revealed that 54 percent of coronavirus cases in Italy were now of the so-called British variant, which is considered more contagious.

“The British variant has a particular ability to penetrate the younger generation,” Health Minister Roberto Speranza told a press conference.

“This has led us to make a choice, which is that school of all levels in red zones will be distance learning.”

Under the latest classification that came into force Monday, only two of Italy’s 20 regions were red: Basilicata and Molise in the south. Lombardy, which comprises the city of Milan, Marche and Piedmont are orange.

When he took over last month, new Prime Minister Mario Draghi promised to use “all means” to deal with the pandemic which has claimed almost 100,000 lives in Italy and devastated the economy.

The new decree also extends an existing ban on travelling between Italy’s regions to March 27.

The government also unveiled a new “white zone” where most of the nationwide restrictions in place in recent months will be lifted, including the 6:00pm closure of table service at bars and restaurants.