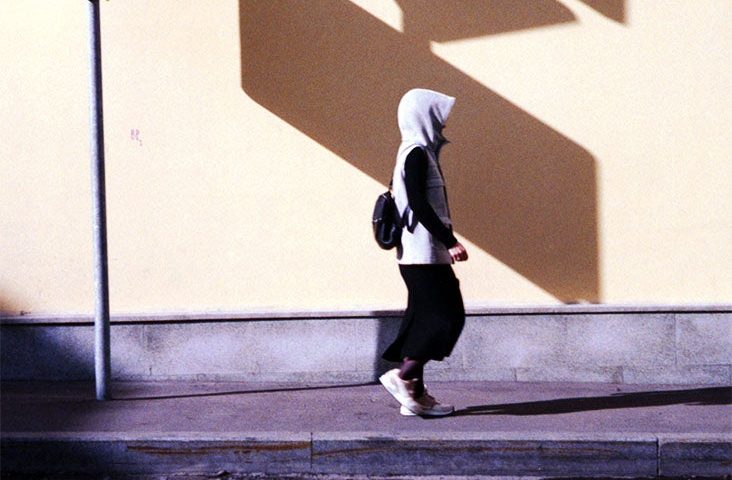 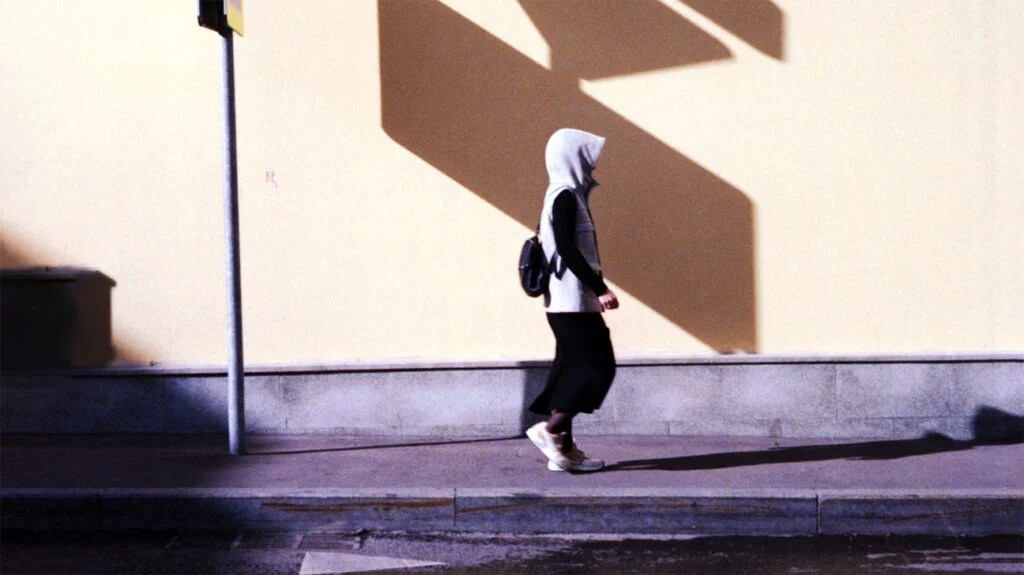 Studies show that high blood pressure alone may account for 25% of coronary heart disease and 36% of strokes.

Other research suggests that hypertension, along with smoking, leads to more CVD deaths than risk factors including obesity, physical inactivity, and dyslipidemia — an imbalance of cholesterol levels.

Studies also suggests that together, hypertension and dyslipidemia triple CVD risk. Understanding more about this link could improve treatment options for CVD-related conditions.

Recently, researchers assessed the link between hypertension and a particular type of cholesterol – Lp(a), for short — levels on CVD risk.

“We found that among people with hypertension who have never experienced a stroke or heart attack before, lipoprotein(a) seems to increase the risk of cardiovascular disease and risk of a major cardiovascular event like heart attack or stroke,” says lead study author Dr. Rishi Rikhi, a cardiovascular medicine fellow at Atrium Health Wake Forest Baptist Medical Center in Winston-Salem, North Carolina.

The study appeared in the journal Hypertension.

Lipoproteins consist of protein and fat and carry cholesterol through the blood. High-density lipoprotein (HDL) is known as “good cholesterol,” as it absorbs cholesterol in the blood and carries it to the liver from where the body can dispose of it.

Low-density cholesterol (LDL) carries cholesterol to cells and is known as “bad” cholesterol. Lp(a) is a type of LDL that builds up along the walls of blood vessels and increases a person’s risk of heart attack or stroke.

Heart UK: The Cholesterol Charity, describes Lp(a) as large and “sticky,” and involved in the blood’s clotting system.

For the study, the researchers analyzed data from 6,674 individuals who took part in the Multi-Ethnic Study of Atherosclerosis (MESA).

Participants had an average age of 62 years old and were from diverse backgrounds:

What happened in the study

The researchers split the participants into four groups according to their Lp(a) levels:

The researchers followed the participants for 14 years and recorded their CVD events. Over the follow-up period, 809 participants experienced a CVD event, such as a heart attack or stroke.

Groups 1 and 2 had comparable rates of CVD events at 5.2 and 5.4 per 1,000 person-years. However, those in group 3 were over twice as likely to experience a CVD event, and those in group 4 were nearly three times as likely.

The researchers noted that as those without hypertension had lower rates of CVD events, higher levels of Lp(a) alone may not be linked to CVD risk.

However, as higher Lp(a) levels alongside hypertension increased the risk of cardiovascular events, they noted that Lp(a) may be linked to CVD risk in those with high blood pressure.

The researchers further found that men were at a higher risk than women.

While CVD events occurred in women at a rate of 11.8 per 1,000 person-years among those with high Lp(a) levels and hypertension, the same figure stood at 19.5 for men.

The researchers added that higher Lp(a) did not have an increase CVD risk among white, Chinese American, and Hispanic participants with hypertension. However, the conditions combined increased CVD risk among Black individuals.

The researchers noted that why higher levels of Lp(a) did not increase CVD risk in those without hypertension remains unknown.

They wrote that one possible theory is that Lp(a) may require damage to blood vessels caused by hypertension to exert its inflammatory effects and promote plaque buildup.

When asked how cholesterol levels might affect the link between hypertension and CVD risk, Dr. Hassan Kamran, a cardiologist at Memorial Hermann in Houston, TX, not involved in the study, told MNT:

“Elevated blood pressure results in increased work on the heart and blood vessels. Over time, this constant force damages the insides of the arteries and promotes endothelial dysfunction.”

He explained that endothelial dysfunction happens when inflammation levels increase in arteries, ultimately decreasing their ability to relax and increasing their risk of clotting. He added that this precedes atherosclerosis — the thickening or hardening of arteries caused by a build-up of inner lining plaques.

“In the setting of high cholesterol, this is accelerated further, and as plaques build in the arteries, they become even more constricted. Like any plumbing, when there is a blockage, that only increases the pressure inside further so there is a vicious cycle whereby high blood pressure and cholesterol together significantly increase your cardiovascular risk,” he added.

Dr. Ronald Grifka, chief medical officer at the University of Michigan Health-West, not involved in the study, told MNT that the results may be challenging to interpret as many patients may have changed their risk factor status over time.

“[O]ver 14 years, a number of patients may develop hypertension — or elevated cholesterol — which then ‘switches’ them from one category to another category, further confusing the analysis of the results,” he added.

Dr. Adedapo Iluyomade, a preventive cardiologist at Baptist Health’s Miami Cardiac & Vascular Institute, also not involved in the study, added that the findings do not explain causation as the researchers analyzed healthcare data retrospectively.

“Lp(a) is a fairly novel marker used more and more in preventive cardiology practices to identify individuals at risk for cardiovascular disease,” he told us. “There are currently no [Food and Drug Administration]-approved medications with the indication of lowering Lp(a); however, there are drugs in development that have shown significant success in reducing these levels by greater than 80%.”

“Research is currently underway regarding whether directly treating Lp(a) levels leads to a reduction in cardiovascular outcomes,” Dr. Iluyomade pointed out.