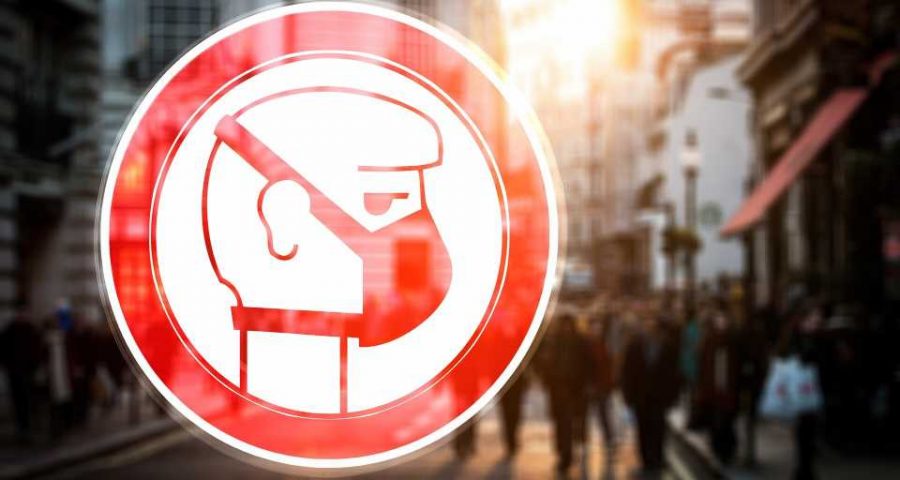 Hungary reported its first confirmed cases of the novel coronavirus on Wednesday—two Iranians studying in the EU member state.

“Two patients have been taken into medical care due to coronavirus infections,” Prime Minister Viktor Orban said in a Facebook video message.

“Two foreigners, students studying in Hungary, Iranians, they are currently symptom-free it seems, but confirmed as infected,” he said.

Dr. Janos Szlavik at the Central Hospital of Southern Pest told reporters at a news conference that both patients had visited family in Iran recently and that their roommates were being taken into quarantine.

Authorities were making efforts to establish their travel history within Hungary and who they had been in contact with, Szlavik said.

While caseloads have steadily declined in the virus epicentre China, infections and deaths are rising in Asia and Europe, with cases appearing in new countries almost every day.

More than 90,000 people have been infected and around 3,200 have died worldwide from the virus, the vast majority in China where COVID-19 first emerged late last year.

The World Health Organization (WHO) has so far stopped short of declaring a pandemic, though has said the world must prepare for the possibility.