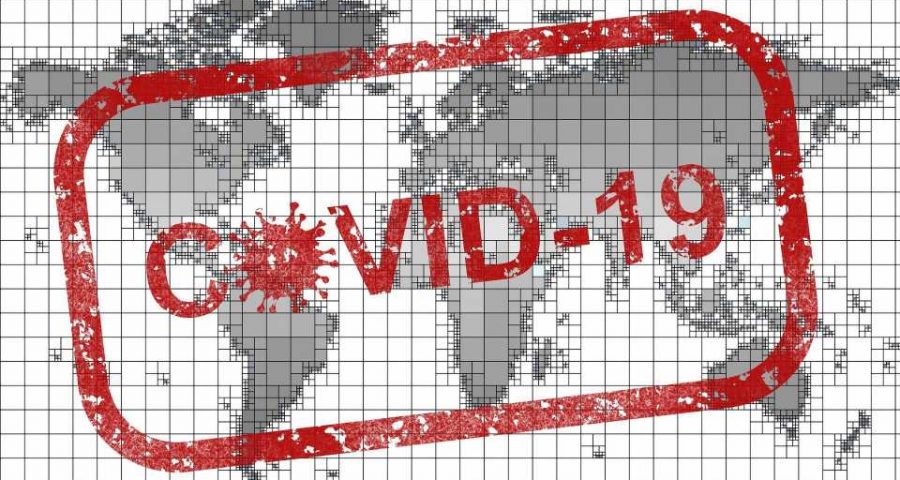 New Zealand has avoided community transmission, even though an Australian visitor tested positive for the delta variant which dominates Australia’s latest COVID-19 outbreaks.

New Zealand health authorities were quick to react, isolating and testing contacts and suspending travel. Of the traveller’s 2,609 contacts, 93% have now returned a negative test result.

But given the delta variant is up to twice as infectious as the original strain, the unique nature of how COVID-19 spreads also partly explains why New Zealand has managed to stave off an outbreak.

Among the factors that influence viral transmission, one variable is often overlooked: the K factor. This describes how a virus spreads in clusters and through superspreading events, and we now know that this is an important aspect of SARS-CoV-2, the virus that causes COVID-19.

But early studies and modelling of how COVID-19 spreads highlight the K factor, suggesting only about 10–20% of infected individuals account for 80-90% of the total number of cases. This implies that most infected people don’t pass the infection on to others.

Few people do most of the spreading

New Zealand has successfully eliminated COVID-19 and doesn’t have any known clusters, thanks to comprehensive border control and precautionary measures. This means any new cluster or community transmission chain would need several rounds of introduction to get started.

You can think of it in this way. If ten infectious people arrived in the country, only one would be likely to spread the virus to levels that could outpace contact tracing.

This was shown in a study that used genomic data to trace how the first wave of community transmission took hold in New Zealand. The data not only confirmed the effectiveness of quick public health interventions, but also highlighted the importance of the K factor. “The effective reproductive number, Re, of New Zealand’s largest cluster decreased from 7 to 0.2 within the first week of lockdown. Similarly, only 19% of virus introductions into New Zealand resulted in ongoing transmission of more than one additional case.”

Beyond these considerations, as the infected individual had already received a single vaccine dose in Australia, it is possible this reduced the virulence of the infection.

It is also possible that some of the people he interacted with had also already received one or two doses of the vaccine. We can’t rule out a vaccination effect in keeping the infection mild, or even breaking the chain of transmission.

What can New Zealand do to keep the delta variant at bay? The initial success of New Zealand’s elimination strategy helped to reset the country to a situation where all new variants are imported rather than mutating from existing local infections. This is critical as the rate of mutation is higher during periods of uncontrolled spread. That didn’t happen in New Zealand.

Looking ahead, several issues will be critical. New Zealand needs to continue border control measures to keep overseas infections in check. We will need to negotiate travel bubbles based on developments in other countries.