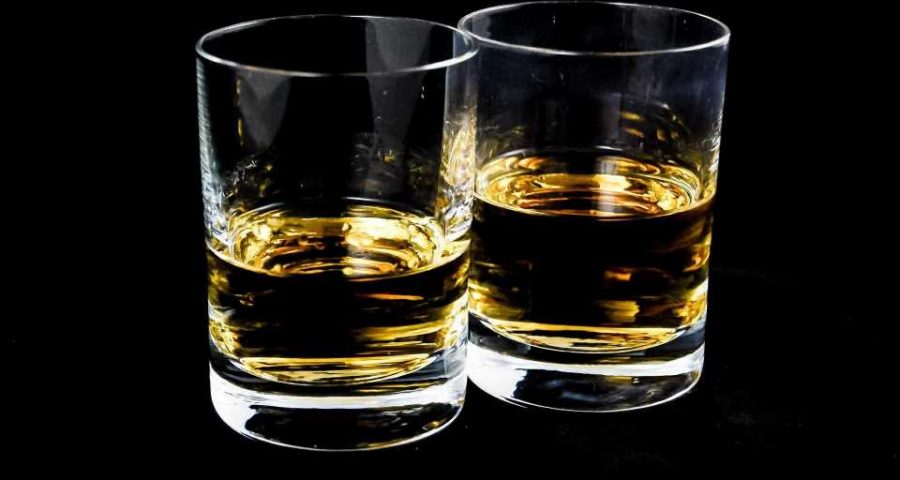 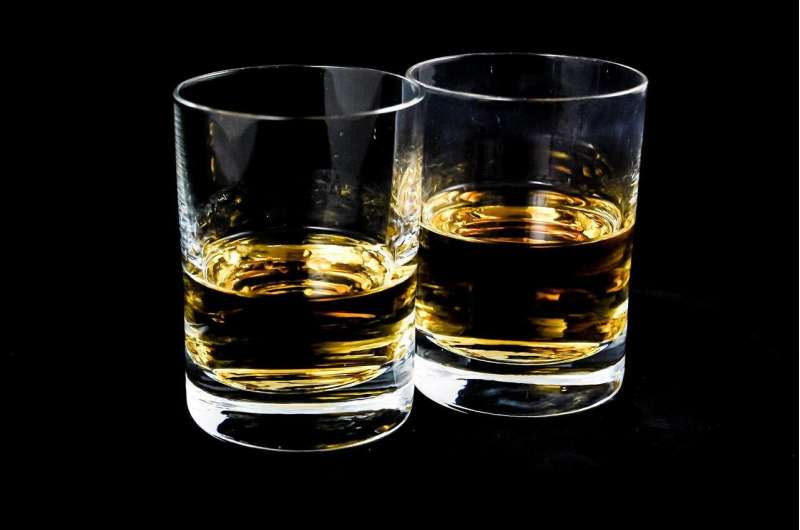 Alcohol intoxication is linked to impairments in the ability to interpret other people’s facial expressions, especially in men, according to a new study. The findings may help explain why alcohol use is often associated with harmful interpersonal and social consequences, such as physical aggression, intimate partner violence, sexual assault, or being victimized. Heavy drinking is known to have the potential to disrupt the recognition of facial expressions, leading to misinterpretation. This may in turn contribute to inappropriate behaviors. Identifying the social processing mechanisms influenced by alcohol may inform interventions designed to reduce these negative outcomes. Previous laboratory studies of alcohol use and emotion processing have had mixed findings, however, and the roles of gender and naturalistic settings have not been investigated. For the study in Alcoholism: Clinical & Experimental Research, investigators explored the influence of alcohol intoxication on recognizing facial emotions in a real-world setting, involving men and women across a wide range of intoxication levels.

Researchers worked with 114 adults (60% men, 82% White, median age 24) recruited near restaurants and bars in a mid-southern US town over three nights. Participants answered questions on their drinking habits (how often they used alcohol and how many drinks they consumed on a typical occasion). They took an emotion recognition task on a tablet computer featuring 10 images, each portraying one of five facial emotions (anger, happiness, sadness, disgust, or neutrality). Breath alcohol concentration (BrAC) was measured using a breathalyzer. The researchers used statistical analysis to look for associations between BrAC, emotion recognition scores, and demographic information including gender.

Participants who were more intoxicated were less accurate at identifying facial emotions. Increased intoxication was associated with lower accuracy among men; the decline in accuracy among women was insignificant. The most accurately identified facial emotion was happiness; the least accurately identified emotion was sadness. Overall, higher BrAC was linked to worse emotion recognition for the images showing sadness, disgust, and neutrality. Among men, higher BrAC correlated with worse emotion recognition for sadness, anger, and neutrality.