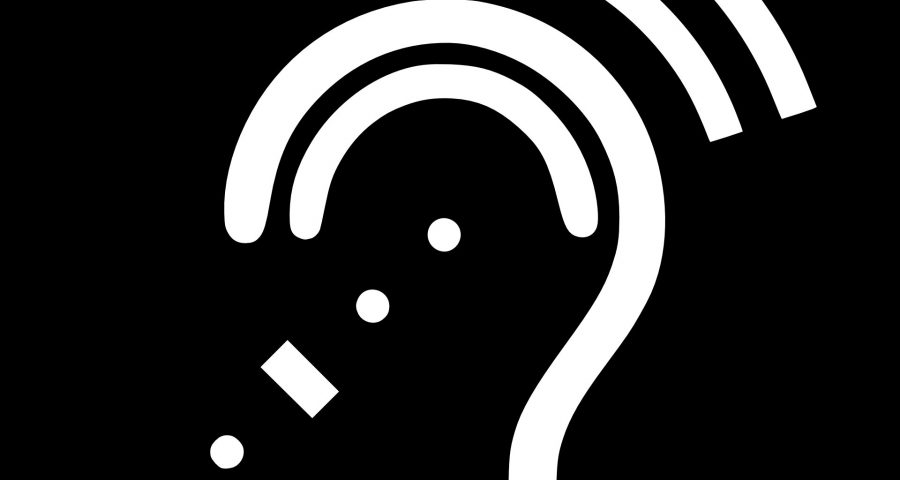 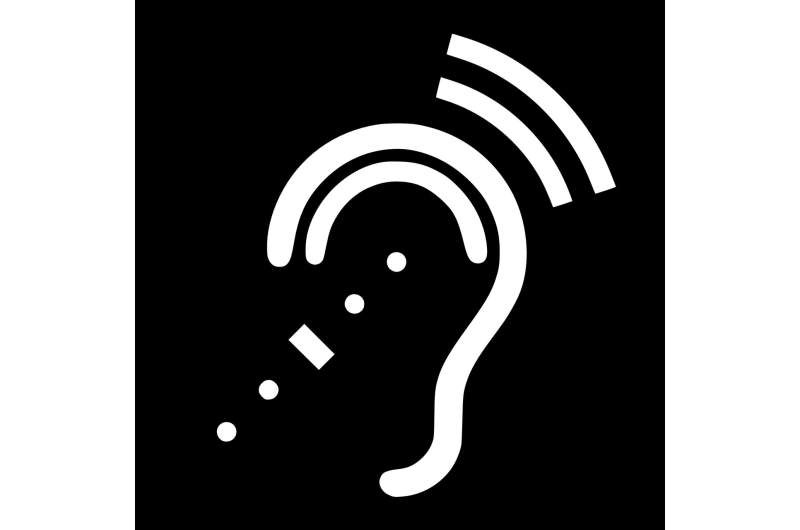 The Food and Drug Administration is working to finalize a rule that would make it easier for many adults to get hearing aids, a policy change five years in the making that is sparking intense lobbying.

The change comes after a 2017 law required a regulation for selling over-the-counter hearing aids. Implementation was delayed in part because of the agency’s shift in 2020 to focus on the COVID-19 pandemic, but the FDA issued a proposed rule in October. Now, interest groups and the lawmakers who worked on the law are pushing for the FDA to finalize the policy as hearing loss policies garner more interest in Washington.

An estimated 48 million Americans have some level of hearing loss. The FDA has long required that patients get a prescription for a hearing aid, which can be expensive or time-consuming for many. The regulation would change that for people with mild to moderate loss, who constitute the majority of people experiencing hearing problems.

Meanwhile, House Democrats voted to expand Medicare to cover hearing benefits last year as part of a reconciliation package. But the $35 billion provision is likely on the chopping block as Senate Democrats weigh how to move forward on a scaled-back version of the social spending and climate bill after West Virginia Democratic Sen. Joe Manchin III said the caucus should begin again with a clean slate.

Leaving out that provision could mean that people with the most severe hearing loss may not see major policy changes in their hearing care anytime soon.

Lise Hamlin, the director of public policy for the Hearing Loss Association of America, or HLAA, said the organization frequently speaks with people who say they cannot afford hearing aids. The group pushed for Medicare coverage of hearing care, which Hamlin said would help those with more severe hearing issues who would still need to get a prescription under the FDA proposal.

“We would like everybody to get care,” she said in an interview.

Still, advocates say finalizing the FDA regulation would be a significant step forward for people with hearing loss. President Joe Biden on Monday touted the proposal as a way of lowering prices for American families, noting that currently only 1 in 5 people who could benefit from a hearing aid uses one.

“We expect this is going to lower costs for hearing aids from thousands of dollars to literally to hundreds of dollars,” Biden said Monday. People “can pick them up at a local pharmacy, saving time and money, and helping the tens of millions of people with hearing loss who don’t have hearing aids now.”

More than 900 comments were filed on the proposed rule last week as interest groups continue to try to shape the final policy.

Sens. Charles E. Grassley, R-Iowa, and Elizabeth Warren, D-Mass., who co-authored a hearing aid bill that was incorporated into the broader 2017 law, are advocating for the rule to be implemented quickly. They praised the FDA’s proposed policy to keep the sound pressure level at a maximum 120 decibels. The sound pressure level measures how loud a noise is.

They also asked the FDA not to impose a “gain limit,” which would limit the amplification of sound.

“Maintaining these provisions will ensure that the final regulation successfully increases competition, spurs innovation, and brings down prices for consumers, while meeting the high standards of safety, manufacturing protections, and consumer labeling required of all medical devices,” they wrote.

On the other hand, audiologists and hearing aid manufacturers are both pushing for the maximum allowed sound pressure level for over-the-counter hearing aids to be lowered to 110 decibels. In a comment letter, the American Speech-Language-Hearing Association, or ASHA, wrote that it would better align with the standards for moderate hearing loss.

Bill Knudsen, the group’s director of education policy, told CQ Roll Call that setting the sound pressure level at 120 decibels would be similar to being next to a jackhammer and argued that 110 decibels would be safer and more appropriate. The group is also pushing to implement a gain limit.

Kate Carr, president of the Hearing Industries Association, a trade group representing hearing aid manufacturers, suppliers, distributors and hearing health professionals, wrote in a comment letter that the FDA should take extra steps to ensure the safety and effectiveness of the over-the-counter devices.

“Patients will obtain no genuine benefit from easier access to hearing aids that are unsafe or ineffective,” Carr wrote. “And, to increase access in a manner that achieves FDA’s and Congress’s objectives, patients need to be able to rely on design features and labeling to choose, and then safely and effectively use and maintain, OTC hearing products.”

Several groups also filed comments on the labeling requirements for these hearing aids. ASHA is recommending that labels acknowledge the value of seeing a hearing health expert before using any type of hearing aid.

The HLAA said it supports the labeling requirements proposed by FDA but said labels should also make clear whether a patient would need any adjunctive technology, like a smartphone, to use a hearing aid or whether the device is compatible with wireless devices, among other things. The group is also pushing for that information to be in a large font, given that many Americans with hearing loss are over 65 and may also have low vision.

The Hearing Industries Association, led by Carr, said the outer labels should provide more examples of mild to moderate hearing loss. They also recommend that the outer label recommend a patient return the device and seek professional help if it does not work for them.

Also at issue is whether the FDA should mandate a return policy. Under the proposed rule, manufacturers would have to disclose their return policy or state that they do not have one.

AARP, the group that lobbies on behalf of seniors, writes that people should be able to return hearing aids within 60 days of purchase. AARP argues that since the proposed rule says hearing aids can be refurbished and resold, “the device does not become unusable, worthless, or otherwise tainted to the manufacturer once it is purchased by a consumer.”

“Not being able to return a defective or not-useful product discourages people from trying something that might help,” David Certner, AARP’s legislative counsel and legislative policy director, wrote in a comment letter.

Similarly, the HLAA is pushing for at least a 45-day return policy. The association argues that patients may need to test different devices to find the right one for them and that without a federal standard, consumers in different states would face different policies.