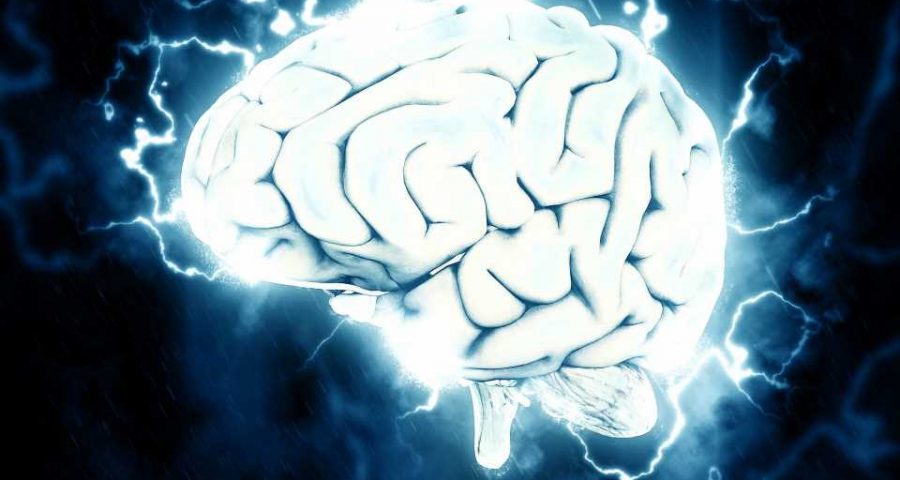 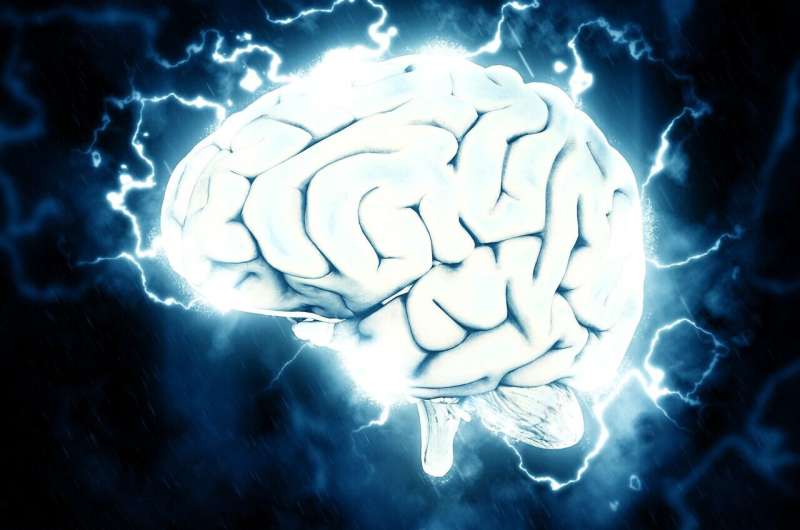 QUT genetic researchers have found blood proteins that cause migraine and have a shared link with Alzheimer’s disease that could potentially be prevented by repurposing existing therapeutics.

Findings from the genetic analyses were published in Nature Communications by Professor Dale Nyholt and his Ph.D. candidate Hamzeh Tanha from the QUT Center for Genomics and Personalized Health.

Professor Nyholt said people with migraine had higher levels of DKK1 and PDGFB, and lower levels of FARS2, GSTA4 and CHIC2 that causally increased their risk of migraine.

“Notably, our finding of a strong causal effect of higher levels of DKK1 on migraine risk might be linked to a reduction in Wnt signaling as observed in Alzheimer’s disease and cerebral amyloid angiopathy,” Professor Nyholt said.

“Cerebral amyloid angiopathy is a build-up of proteins in brain arteries known to cause Alzheimer’s disease and reduced Wnt signaling has also been shown to increase neuropathic pain in a rat model.”

Professor Nyholt said migraine was one of the most common neurological diseases in the world and was under-researched considering its significant public health burden.

In Australia alone, he said the estimated cost to the Australian economy was about $35.7 billion each year, and current treatments failed up to 50 percent of migraine patients.

“The good news is that there is already some development of therapy targeting increased DKK1 for Alzheimer’s treatment and potential to repurpose that therapy for migraine,” Professor Nyholt said.

Professor Nyholt said while repurposing existing therapies also had potential to prevent Alzheimer’s in some migraine patients, the solution was not that simple.

“However, although a subset of individuals who have Alzheimer’s may also have a history of migraine, not all migraine patients will have this link—not all people with migraine will get Alzheimer’s disease.

“There is typically no single cause for these complex conditions leading to diagnosis. There are lots of different mechanistic pathways that can go wrong and lead to disease.

“Our findings suggest that an increased production of DKK1 protein may be just one such biological mechanism underlying the reported increased risk of Alzheimer’s disease in migraine patients.”

Professor Nyholt said most genes contained information used to produce proteins, critical molecules required for the structure, function, and regulation of the body’s tissues and organs.

He said alterations in blood proteins were promising diagnostic biomarkers and therapeutic targets because those secreted from multiple tissues and cell types may be associated with disease via shared biological processes.