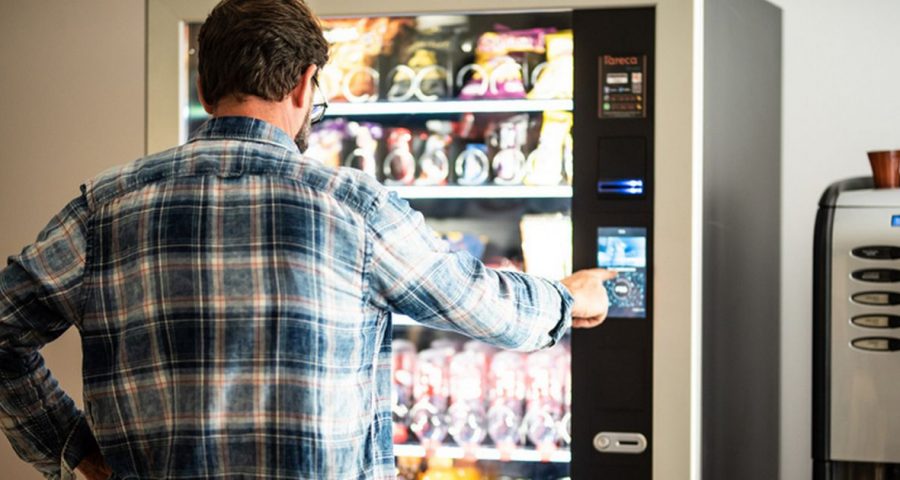 Slimming down for the summer had been on many people's list of resolutions since the new year, but now the summer is here and a lot of people are disappointed to have broken their promise to themselves.

But there may be a quick weight loss hack that people can implement right now to perhaps partially salvage that resolution at least before the summer is over, and it involves dropping three food groups from your diet.

According to famous TV doctor Michael Mosley, the man behind the Fast 800 method, cutting these foods out from your diet should show almost immediate results.

READ MORE: Top 20 calorie-burning jobs in the UK from dog walkers to plumbers

He said: "Cut right down on sugar, sugary treats, drinks and desserts. That includes most breakfast cereals, which are usually full of sugar, as well as most commercial smoothies."

Another food group Dr Mosley advises we minimise is "starchy carbs", which he describes as ‘the white stuff’. That includes bread, pasta, potatoes and white rice.

Dr Mosley added: "Legumes such as lentils, kidney beans and chickpeas are healthy and filling, too."

The third food group Dr Mosley has recommended we remove from our diet is processed meats.

Dr Mosley added he believed that processed foods and takeaways "could be to blame for the UK's obesity epidemic".

Instead, Dr Mosley has always been a huge advocate of the Mediterranean diet technique, which includes lots of healthy foods like whole grains, fruits, vegetables, seafood, beans, and nuts.

He has hailed it "the best diet to follow" for anyone looking to lose weight quickly and yet also stay healthy.

Following the success of his own 5:2 diet, he has developed it further by including a Mediterranean diet on the five non-fasting days.

He said: “Today we have more hard evidence than ever that the 5:2 is one of the best ways to get slim and stay slim – as well as reduce your risk of illness. But this time there’s also a clever twist.”

The new 5:2 involves calorie-controlled dishes which have been created with no more than five main ingredients.

He continued to explain why this was beneficial, adding: "Fast days are easier than ever to shop and prepare for.

"It’s also handy if you’re watching your wallet as well as your waistline.”

For two days he recommends consuming 500 calories, the other five days a week, you won’t calorie count.

But to "get much more benefit out of intermittent fasting", Dr Mosley advised switching “to a low carbohydrate, Mediterranean-style diet both on the days when you are fasting and when you are not".

"That means more olive oil and nuts, as well as plenty of eggs, full-fat yoghurt, oily fish and vegetables.

"Make sure you fill up on protein and veg on your fasting days. Protein is very satiating and you can eat a lot of vegetables for very few calories,” he added.

People should seek advice from their GP before changing their diets.