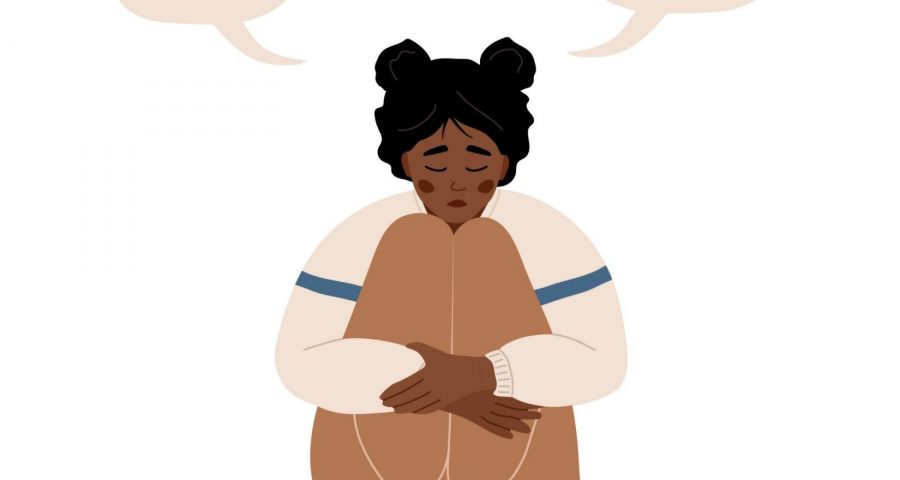 Have you ever had an unrelenting feeling that you’ve done something wrong even though it’s completely unfounded? We asked psychologists about what our ‘guilt complex’ really means and how to deal with it.

Whether it’s a nagging feeling that creeps up when our blue-ticked WhatsApp message goes unanswered, or a wave of dread that consumes us when we see someone typing a message to us on Slack, the worry of being called out for doing something wrong can pop up frequently.

Often manifesting as undefinable anxiety, the enduring feeling we’re in trouble and about to be reprimanded can be hard to shake. It can crop up if we haven’t heard from a friend for a while and begin to think we’ve upset them. Or, it can be a persistent feeling at work when we’re not sure if our boss thinks we’re doing a good job.

Sometimes referred to as a ‘guilt complex’ or ‘false guilt’ by psychologists, feeling unwarranted remorse over things we can’t control can be debilitating, leading to stress, insomnia and low self-esteem.

A more recent research paper published in the journal Psychological Trauma suggests self-punishing emotions like guilt have increased over the pandemic with “Covid-19 related stressors” creating “a perfect storm to result in a guilt and shame response.”

What is a ‘guilt complex’ and where does it come from?

“Guilt is a feeling of remorse or sadness over an action we’ve performed, but we can also feel guilty for things that we haven’t done,” says relationship strategist Mairead Molloy.

According to Molloy, we usually feel guilt when we believe we’ve broken a set of rules. These could be the rules of sobriety or the rules of our own personal code. “For one person this could mean breaking plans with a friend at the last minute. For someone else it could mean cheating or stealing,” she says.

The amount of guilt we feel is based on the principles of “nature and nurture”, explains Molloy. It comes down to our personality type and behaviours picked up in childhood that go on to affect our decision-making in adulthood.

“Some people feel guilt more intensely than others,” says Holli Rubin, psychotherapist and head of multi-disciplinary therapies at London-based mental health centre The Stoke. “Some personality types will feel guilt very intensely, while other people will be able to assess it and let it go a little bit more,” she explains. “A lot of it also has to do with how people are brought up; what ideas they came across at school and home, or how punitive people in authority might have been.”

Behaviours that were expected of us in our early years could also explain why women generally feel guilt more profoundly than men. “Personality types and traits are not necessarily linked to gender, however, if we go back to school age stereotypes around boys and girls – where girls are meant to stay quiet and behave, while boys are allowed to be naughty – means they may have been socialised differently and this can play out as girls become women and present themselves to society.”

Why has our guilt complex grown worse over the pandemic?

Social isolation and a rise in working from home may have contributed to our increasing feelings of unwarranted guilt over the pandemic.

“Not having as much face-to-face interaction over lockdown means we haven’t been able to assess how somebody is feeling. This means we’re left on our own and have a lot more time to spend analysing our behaviour,” says Rubin. “You can overthink about the email you’ve sent, or the time it’s taken someone to reply to your message. It leads people to question themselves and worry.”

“We naturally worry about things and imagine scenarios that mostly aren’t there. The pandemic gave time for these thoughts to fester and get exaggerated in our heads,” says Molloy.

“Most problems when we really look at them and break them down are never as bad as we think, but the accumulation of fear and anxiety that built over the pandemic made it harder for us to simplify things in this way.”

How can I deal with feelings of guilt effectively?

Get to the bottom of your feelings

If you’re feeling guilty it’s important to dig into why you feel this way and pinpoint your true emotions.

“Sometimes guilt can mask other feelings like inadequacy, low self-esteem or jealousy,” says Molloy. “Getting in touch with your true feelings and identifying them will help you get a grip on the problem.”

“I always find it really helpful to put pen to paper,” says Rubin. “Writing out our thoughts means you can get ideas out of your head and see them in a more objective way.”

Rubin suggests dividing a piece of paper into sections and writing down what you’re thinking, why, and what the reality of the situation really is.

“For example, if you sent an email to a person and they didn’t respond, write down all the possible reasons why: maybe they’re busy? Maybe they were sick? Writing it out helps you work it through so you can put it to rest and not let it take over your thoughts.”

“Having an objective conversation with somebody is another way to get out of your own head,” says Rubin. “Picking up the phone asking a friend for their view or perspective on a problem you’re feeling guilty about is really helpful.”

Change up your self talk

A psychological approach to dealing with guilt is to change the way you speak to yourself. “People are very hard on themselves and can think the worst even when it’s not true,” says Molloy. “Your beliefs create your world, so if you’re holding onto guilt and negativity in your mind it will be harder to get rid of.”

Molloy suggests taking a moment to listen to your inner monologue and if it’s overwhelming negative trying to look at your thoughts from a different perspective.

“Start using empowering words that focus on good traits rather than guilt,” says Molloy. “For example, list the lessons you’ve learned from previous experiences and read them out to yourself when you start feeling an overwhelming sense of guilt. It takes a lot of practise but it can transform your mindset.” 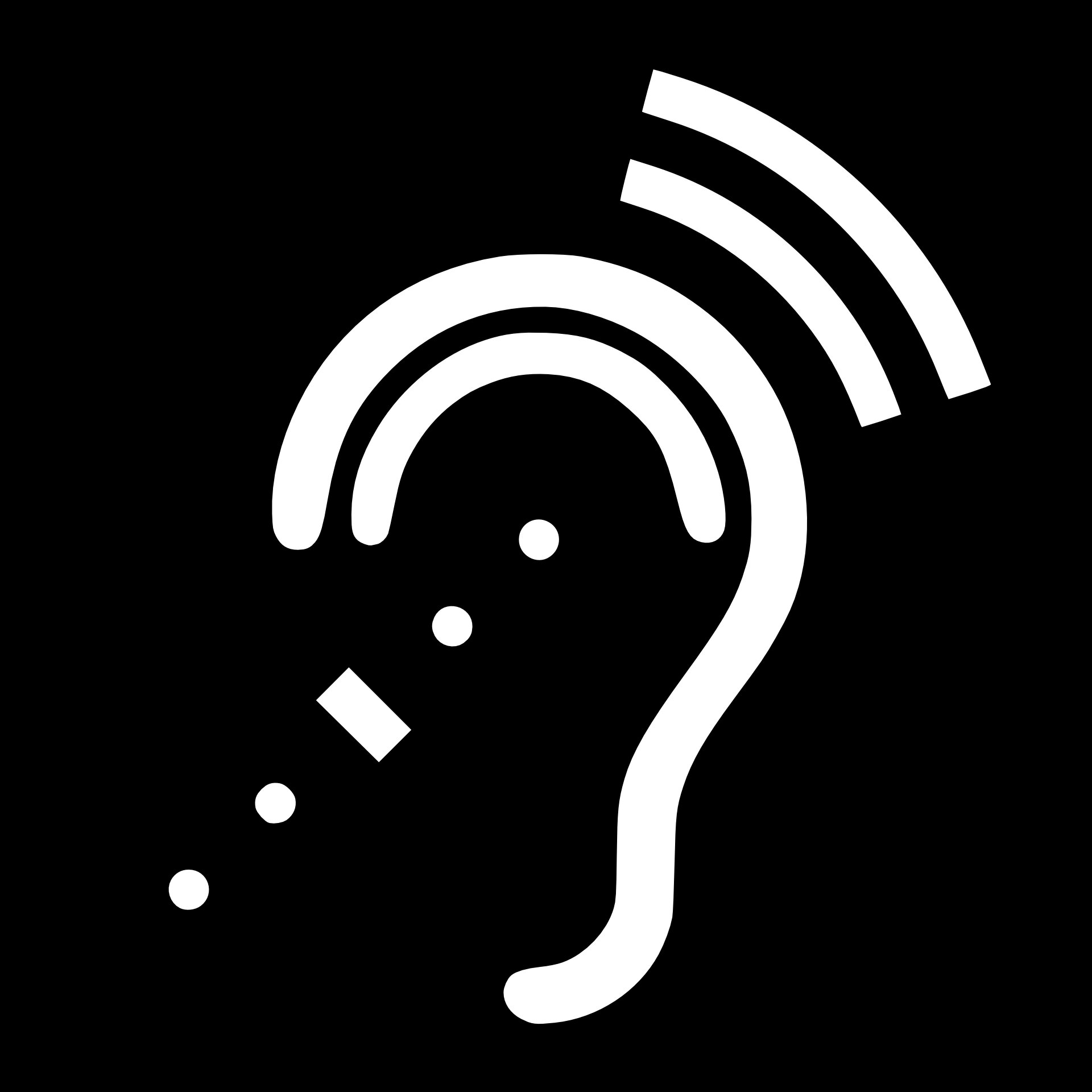