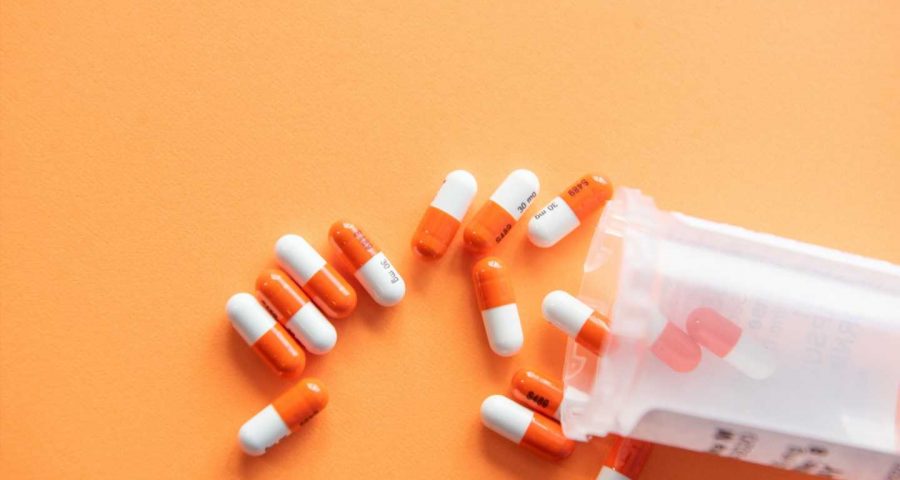 The EU’s medicines watchdog could start a review within days of an oral COVID drug produced by the US pharmaceutical firm Merck, a senior official said Tuesday.

Merck said last week that its drug molnupiravir was shown to reduce hospitalisations by 50 percent, bringing closer the dream of a simple pill to treat the coronavirus pandemic.

“What I can say is that indeed we will be considering whether to start a rolling review for this compound in the next days,” Marco Cavaleri, head of vaccine strategy at the European Medicines Agency, told journalists.

Cavaleri said the Amsterdam-based agency was aware of some “top-line results that are being communicated by the company” about its new drug.

Merck said on Friday it planned to submit an application to the US FDA and other regulatory bodies worldwide for the drug.

It said trial results on 770 patients showed there were no deaths among patients who received the drug compared to eight deaths in the placebo group.

Under a rolling review, the EMA can speed up drug approvals by examining safety and efficacy data as they are released, instead of waiting until after a formal application for authorisation is filed by the manufacturer.

The Merck pill has been hailed as a possible breakthrough because until now COVID therapeutics—which treat the disease as opposed to vaccines, which prevent it—have so far been administered intravenously.

The EMA meanwhile raised hopes that vaccine booster doses could offer a long period of protection against COVID.

The agency on Monday authorised a third booster dose of the Pfizer/BioNTech vaccine for people aged 18 and over, six months after their initial two jabs, amid fears that it offers diminishing protection.

“What we’re seeing at least with this vaccine is that the immune response is indeed much higher than what we’ve seen after the second dose,” Cavaleri said.