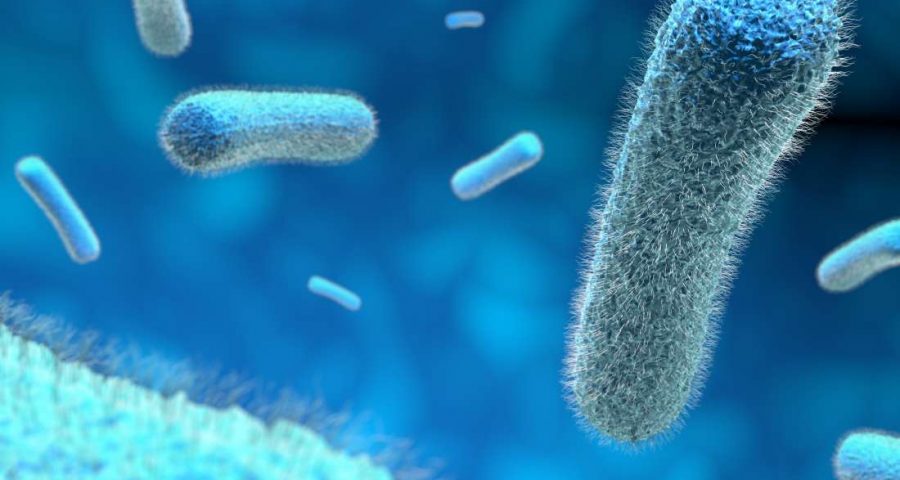 In a paper now published in the journal Nature Reviews Cancer, Prof. Mel Greaves — from the Institute of Cancer Research in London, United Kingdom — proposes that acute lymphoblastic leukemia (ALL) arises from “two discrete steps” involving genes and germs:

Both steps are necessary for the cancer to develop. Consequently, under 1 percent of children who are genetically predisposed as a result of the first step will develop ALL.

Prof. Greaves argues that there is strong evidence to support the idea that exposure to germs in early life helps to “prime” the immune system, and that later infection in genetically predisposed individuals with “unprimed” immune systems is what triggers leukemia.

ALL is a rare cancer that arises in children and adults when their bone marrow overproduces a type of white blood cell known as lymphocytes. The disease then spreads through the bloodstream to other parts of the body.

For children with ALL, the likelihood of recovery is high — approximately 98 percent of those who receive treatment experience remission. For adults, this figure is somewhat lower; just 20–40 percent are likely to be cured with current therapies.

There are several treatment options for ALL, and their selection depends on several factors, such as the patient’s age, the stage of the cancer, and the types of genetic alterations.

ALL rates are higher in wealthier, more developed societies and are rising at about 1 percent per year.

“Childhood ALL,” says Prof. Greaves “can be viewed as a paradoxical consequence of progress in modern societies, where behavioral changes have restrained early microbial exposure.”

He suggests that “priming” children’s immune systems in the first 12 months of their lives might stop them developing ALL, as well as spare them the trauma of treatment and its side effects for the rest of their lives.

In his review, Prof. Greaves cites evidence from his previous research on ALL in identical twins. This showed that, while in the womb, one twin can develop the first genetic change and pass it — in affected cells — to the other twin through their “shared blood supply.”

In this way, both twins are born with the same genetic predisposition. However, the second genetic change, which happens after birth, is different in the two twins.

Other studies conducted in human populations and tests on animals show that the second genetic change can result from infection by common viruses or bacteria. A study conducted in Milan, Italy, for example, showed that the culprit in all cases was the flu virus.

Researchers have also revealed that mice that are bred to carry a gene variant that triggers leukemia develop ALL when they are moved from a sterile environment to one containing common germs.

Other population studies have also found that exposure to infectious germs during infancy — such as by being breast-fed and mixing with other children — may reduce the risk of ALL.

Could the reason be because the immune system learns how to defend against a wider range of microbes?

Prof. Greaves also dismisses the idea, due to lack of robust evidence, that exposure to electricity cables, ionizing radiation, and pollution are major causes of ALL.

‘Cuts through the myths’

In discussing the scope of his study, Prof. Greaves points out that while it reveals a role for common infections in raising the risk of ALL, the disease is also, like most cancers, “influenced by inherited genetic susceptibility and chance.”

He also cautions that the “delayed infection” theory applies only to ALL, and that “other rarer types [of leukemia], including infant leukemia and acute myeloid leukemia, probably have different causal mechanisms.”

“This body of research,” he explains, “is a culmination of decades of work, and at last provides a credible explanation for how the major type of childhood leukemia develops.”

Prof. Paul Workman, the chief executive of the Institute of Cancer Research, says that the research “has cut through the myths about childhood leukemia and for the first time set out a single unified theory for how most cases are caused.”

“The research strongly suggests that ALL has a clear biological cause, and is triggered by a variety of infections in predisposed children whose immune systems have not been properly primed.”