The brains of people with Down syndrome develop the same neurodegenerative tangles and plaques associated with Alzheimer’s disease and frequently demonstrate signs of the neurodegenerative disorder in their forties or fifties. A new study from researchers at UC San Francisco shows that these tangles and plaques are driven by the same amyloid beta (Aß) and tau prions that they showed are behind Alzheimer’s disease in 2019.

Prions begin as normal proteins that become misshapen and self-propagate. They spread through tissue like an infection by forcing normal proteins to adopt the same misfolded shape. In both Alzheimer’s and Down syndrome, as Aß and tau prions accumulate in the brain, they cause neurological dysfunction that often manifests as dementia.

Tau tangles and Aß plaques are evident in most people with Down syndrome by age 40, according to the National Institute on Aging, with at least 50% of this population developing Alzheimer’s as they age.

The new study, published Nov. 7, 2022, in Proceedings of the National Academy of Sciences, highlights how a better understanding of Down syndrome can lead to new insights about Alzheimer’s, as well.

“Here you have two diseases — Down syndrome and Alzheimer’s disease — that have entirely different causes, and yet we see the same disease biology. It’s really surprising,” said Stanley Prusiner, MD, the study’s senior author, who was awarded the Nobel Prize in 1997 for his discovery of prions. 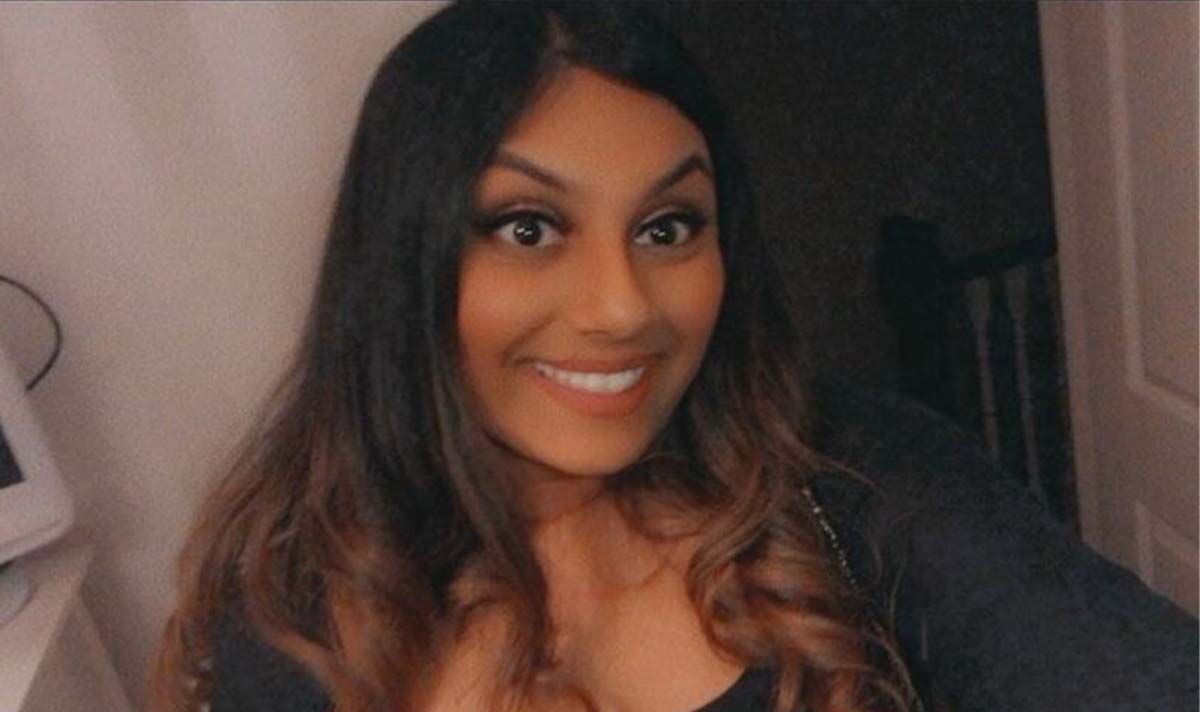