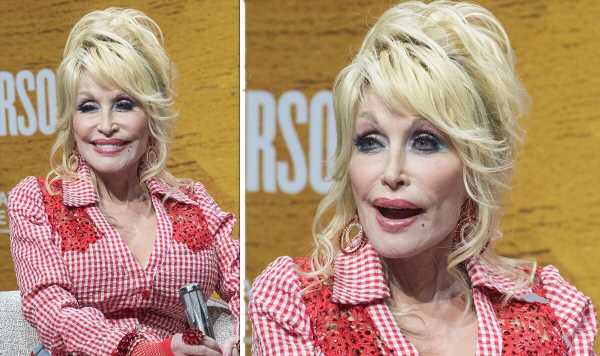 Featured in a two-hour documentary being aired on Channel 5 tonight, Dolly Parton: The Queen of Country shows all the stories behind many of the star’s biggest hit songs, including how she came to write I Will Always Love You, 9 to 5, Jolene and Coat of Many Colours, as well as a look at her movie career with films such as Steel Magnolias and The Best Little Whorehouse in Texas. What some may not know is that during the height of Parton’s success, the star went through a worrying deep depression that saw her begin to binge eat, drink excessive alcohol and even contemplate ending her own life.

At the age of 35 Parton first “got sick”. The time when her hit song 9 to 5 was firmly at number one in the charts, and her movie debut in The Best Little Whorehouse in Texas, made the film a box office hit, the star was diagnosed with endometriosis.

Endometriosis is described by the NHS as a condition where tissue similar to the lining of the womb starts to grow in other places, such as the ovaries and fallopian tubes. It can have a significant impact on an individual’s life at any age and cannot be cured.

In addition to what she called “female problems” the star was also suffering from intense stomach problems, which led to her collapsing on stage whilst performing in Indianapolis.

Ignoring the doctor’s advice not to perform, Parton went ahead with the show, leading to serious internal bleeding and later the dreaded endometriosis diagnosis. 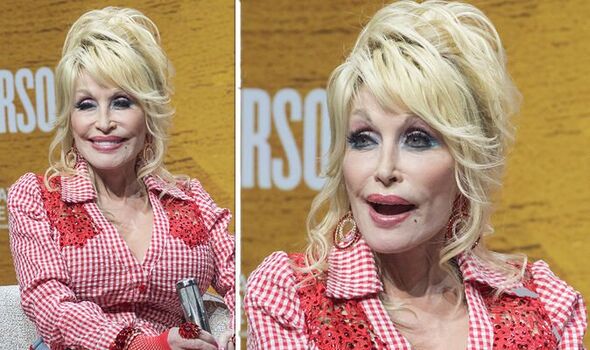 “I went to the very bottom as far as my emotions and my health are concerned,” Parton has said in the past, addressing her ill health.

“I was getting away with murder. I wasn’t watching what I ate, I wasn’t conscious of nutrition, wasn’t taking care of myself. I was working hard, and underneath I was a pile of personal and emotional problems.

“All at once I fell apart. It was stomach problems and female problems—all over health problems actually.”

After suffering from extreme abdominal pain and bleeding, the star had to undergo two operations to avoid internal haemorrhaging.

Due to this, at the young age of 36, the star had to heartbreakingly end her chances of naturally conceiving after having a partial hysterectomy.

“It was an awful time for me. Every day I thought, ‘I wish I had the nerve to kill myself’,” Parton emotionally revealed.

“Suddenly I was a middle-aged woman. I went through a dark time, until I made myself snap out of it.”

In addition to her diagnosis and health warning from medical professionals, things were not clearing up for Parton. In fact, on top of being medicated for her stomach and reproductive problems, the star would go on dangerous diets, referring to herself as “Dietin’ Dolly”. 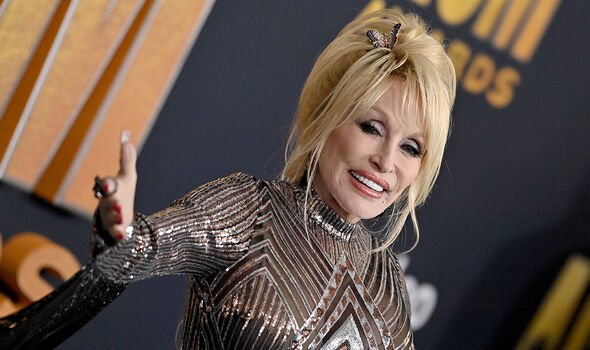 She continued to explain: “On top of being medicated, Dietin’ Dolly would go on liquid protein, Scarsdale, Atkins, the water diet, then I’d binge, diet, gain, start all over again.

“Eventually my system wouldn’t work anymore. My body couldn’t hold up under that strain. Overeating is as much a sickness as drugs or alcohol.”

However, this concoction of steroids, antibiotics and bad lifestyle choices led to unhealthy and rapid weight gain. Quickly, Dolly gained a whopping 50Ibs to her fragile 5ft frame. In the past she admitted that she could eat three pizzas and then still crave french fries, popcorn and McDonald’s before starving it all off.

Insisting that a constant and balanced diet would be the best thing for her, doctors urged the star to lose 20Ibs. 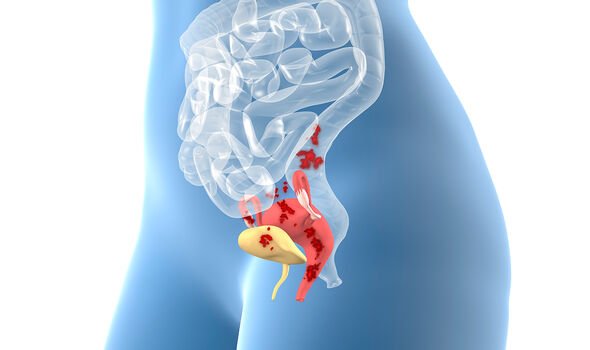 Some individuals diagnosed with endometriosis experience unexplained weight gain as a symptom. As one of the other main symptoms is bloating, individuals mya look and feel heavier at times before or during their period.

Endometriotic growths on the bowel or other abdominal organs can also cause inflammation that leads to bloating, constipation, and other gastrointestinal symptoms that may contribute to weight gain.

In addition, due to the severe pain that the condition causes, staying active and partaking in daily exercise can be difficult for many individuals. This could lead to unintentional weight gain.

In Parton’s case, it is clear that her unhealthy dieting habits, which could be considered as binge eating disorder, contributed to her substantial weight gain. However, it must be noted that endometriosis can also cause such symptoms.

Although there is currently no cure for the condition, there are treatments available that can help ease endometriosis symptoms. These include:

A partial hysterectomy, which Parton had done, is used to treat health problems that affect the female reproductive system. It is a “major operation” but can remove all the areas of endometrial tissue that is causing pain.