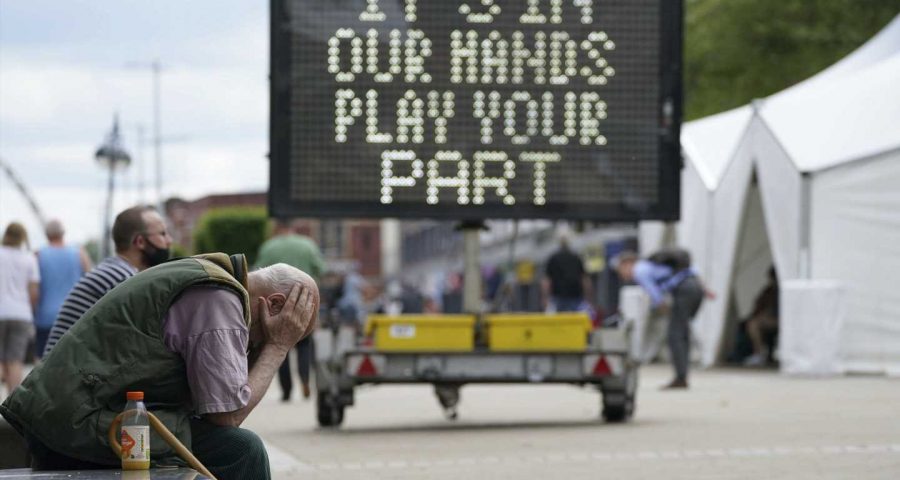 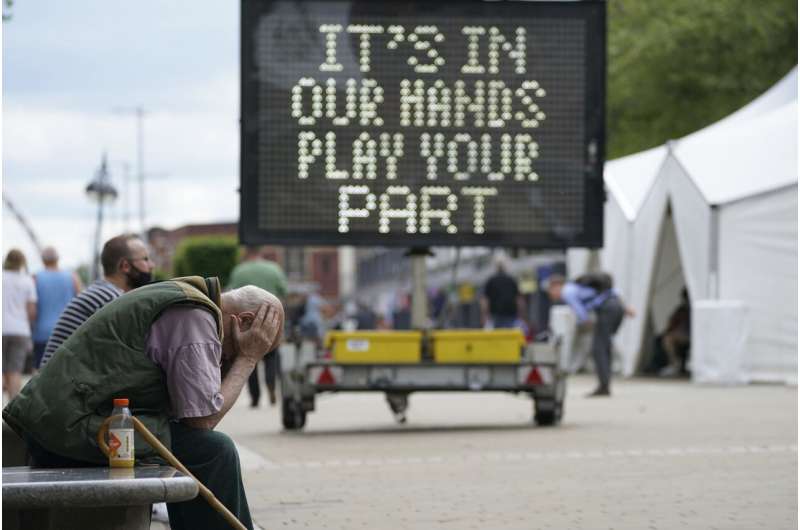 Britain’s main doctors’ union has joined calls for the next planned lockdown easing in England to be delayed, as figures Friday showed new COVID-19 cases across the U.K. running at their highest level since late February.

The rise in new infections comes as a result of the spread of the delta variant first identified in India.

Government figures showed that 8,125 new cases were recorded on Friday. That’s the highest figure since Feb. 26 and means that the 7-day average, which smooths out daily fluctuations, has increased threefold over the past month.

The delta variant, which is considered to be at least 40% more transmissible than the previous dominant strain, now accounts for more than 90% of all new infections in the U.K.

The pick-up in cases has led a number of scientists to call on the British government to delay the next planned lockdown easing in England from June 21.

Prime Minister Boris Johnson, who is currently hosting the Group of Seven leaders summit in Cornwall, southwest England, is to announce on Monday whether he will sanction the next lockdown easing, which is intended to remove all legal limits on social contact—including the reopening of nightclubs for the first time since the pandemic struck in March 2020.

The pressure on him to authorize a delay, or at the very least to limit the scale of the changes, is rising. 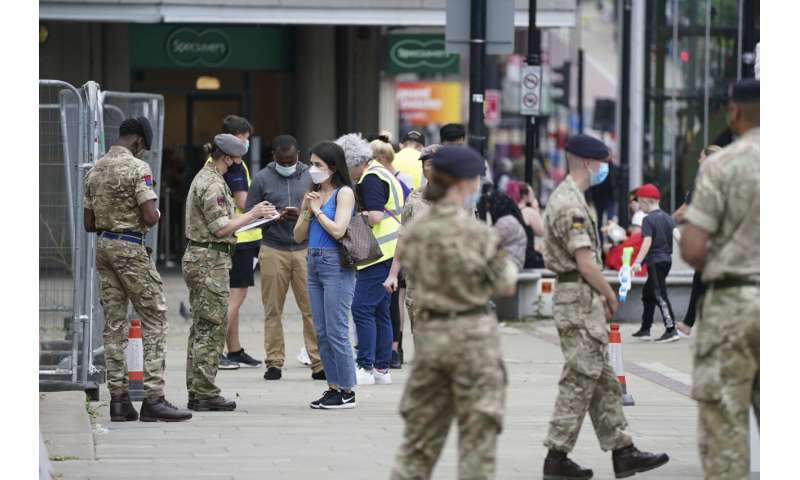 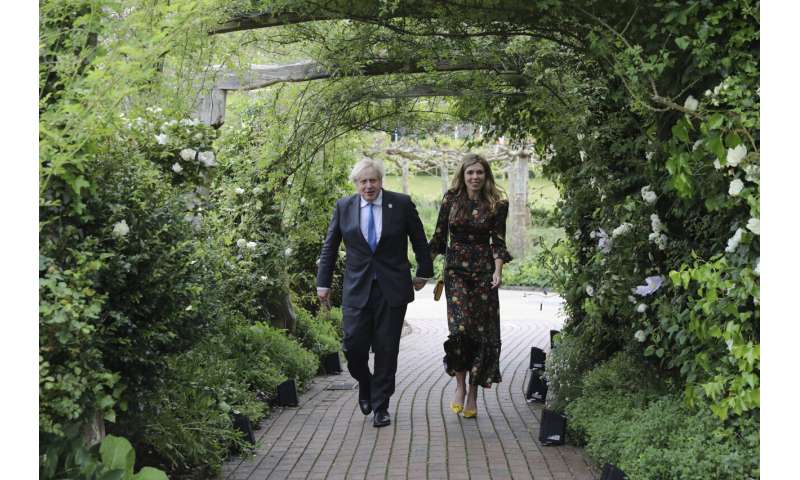 On Friday, the British Medical Association said a “sensible delay” would help keep a lid on infections as it would allow more people to be vaccinated with first and second doses, particularly younger people who are seeing the highest proportion of infections.

“With only 54.2% of the adult population currently fully vaccinated and many younger people not yet eligible, there is a huge risk that prematurely relaxing all restrictions will undo the excellent work of the vaccine program and lead to a surge of infections,” said Dr. Chaand Nagpaul, council chair of the British Medical Association.

“It’s not just about the number of hospitalizations, but also the risk to the health of large numbers of younger people, who can suffer long-term symptoms affecting their lives and ability to work,” he added.

The U.K. has recorded nearly 128,000 coronavirus-related deaths, more than any other nation in Europe. After a devastating winter surge of infections, deaths have fallen sharply recently following a strict months-long lockdown and the rapid rollout of vaccines. The rollout, which has primarily been based on age, was earlier this week extended to 25- to 29-year-olds. The government has said it wants every adult to have received at least one dose of vaccine by the end of July.