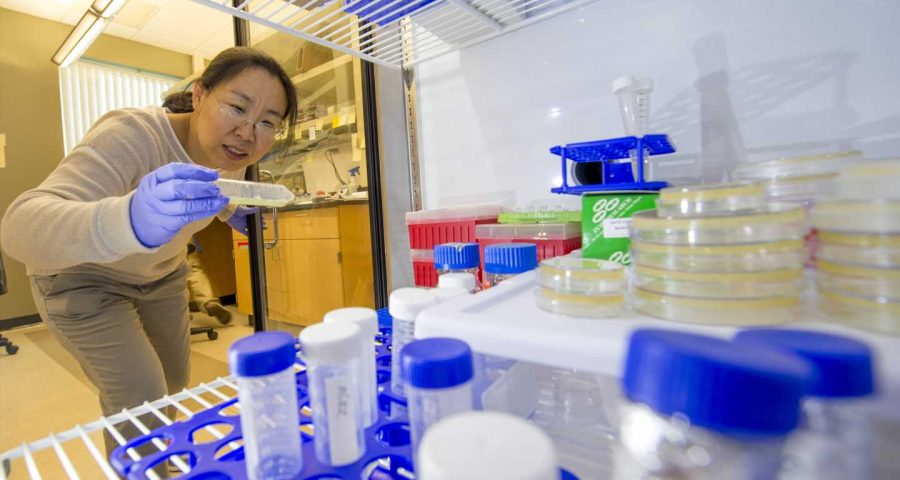 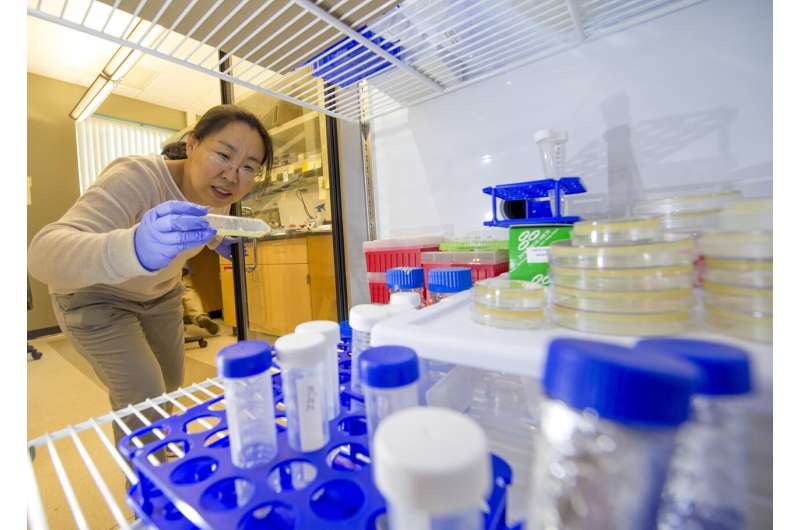 Research led by Washington State University scientists supports a novel theory that the innate immune system people are born with can respond differently to specific pathogens. This quality, known as immunological specificity, was previously ascribed only to the adaptive immune system, which develops over time through disease exposure.

Published in the journal Cell Reports, the study suggests that this innate immune specificity is driven by the nervous system and identifies a neuronal protein as a critical link in the process.

Based on an animal model, these findings hold early promise for the treatment of conditions such as sepsis, arthritis and inflammatory bowel disease, in which the innate immune system attacks the body and causes uncontrolled inflammation. They could also provide the basis for finetuning an experimental treatment that harnesses the nervous system to fight infection.

“Clinical studies have shown that stimulating impaired neural circuits—either electrically or pharmacologically—can cure or alleviate many innate immune diseases,” said Jingru Sun, co-senior author on the study and an associate professor in the WSU Elson S. Floyd College of Medicine. “Knowing how the innate immune system generates a specific response to a particular pathogen enables us to manipulate neural circuits to adjust the intensity of the immune response as needed.” 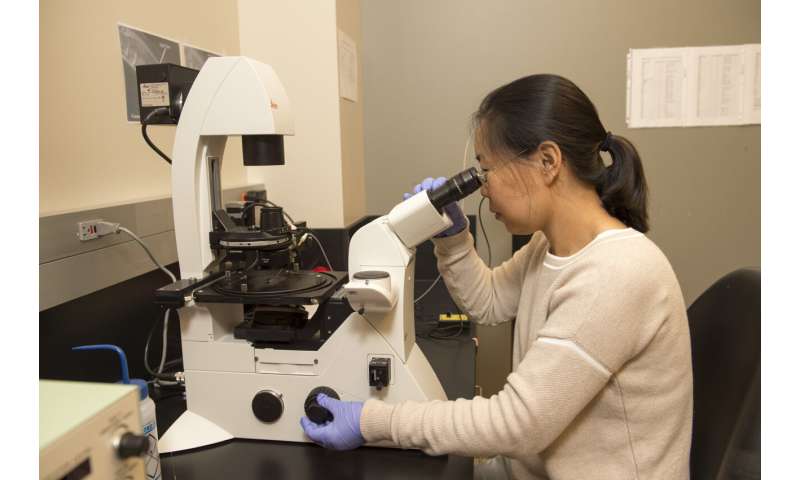 This would essentially help restore balance to the immune system, either by dialing back an excessive response that can cause prolonged inflammation, tissue damage and even death; or by boosting an insufficient response to keep an infection from getting worse. Sun said the latter is particularly significant given that the “post-antibiotic era” is fast approaching—a time when existing antibiotics will be useless in the fight against drug-resistant superbugs.

The research was conducted in a tiny worm known as Caenorhabditis elegans (C. elegans) that feeds on bacteria in soil. C. elegans is a commonly used model animal for studying the neural regulation of innate immunity because of its simple nervous system with only 302 well-identified neurons—versus 86 billion neurons in a human brain—and its transparent body that allows scientists to see how different genes are expressed. What’s more, unlike humans, C. elegans lacks an adaptive immune system, making it possible to study the specificity of its innate immune system without interference from adaptive immune responses.

Initial studies by the WSU team had found that the absence of a neuronal receptor protein known as NMUR-1 had varying effects on the survival of C. elegans when exposed to different bacterial pathogens, indicating that NMUR-1 might mediate the specificity of the innate immune response to infection. Further testing with two bacteria that showed opposite effects on survival—i.e., longer and shorter lifespan—confirmed that NMUR-1 drives innate immune specificity and also revealed how the protein drives different responses to different pathogens.

“What we found is that NMUR-1 controls transcription factors, which in turn control the transcription of distinct innate immune genes in response to different pathogens,” said co-senior author Yiyong Liu, an assistant professor in the WSU Elson S. Floyd College of Medicine and director of the university’s Genomics Service Center. 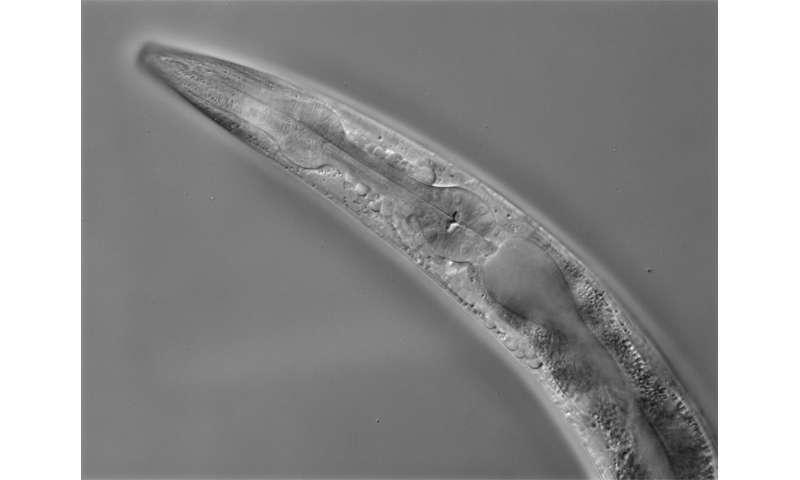 First author Phillip Wibisono, a WSU graduate student, said the next steps in this research are to identify which neural circuits NMUR-1 are a part of and then treat those neural circuits to see how that alters the immune response to different pathogens. If successful, that would bring their work closer to potential applications in human treatment.