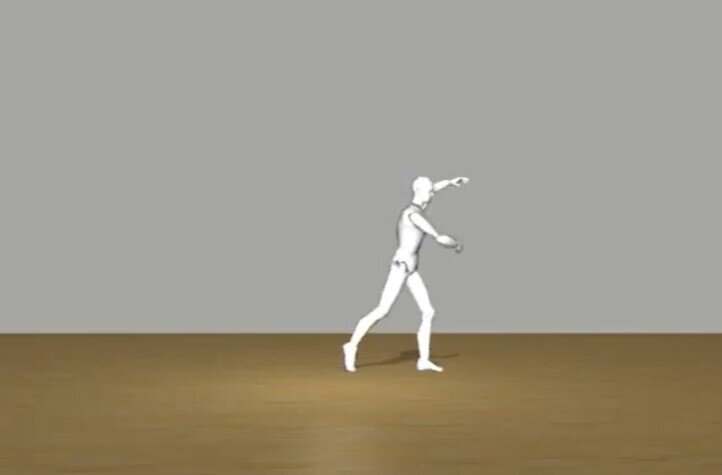 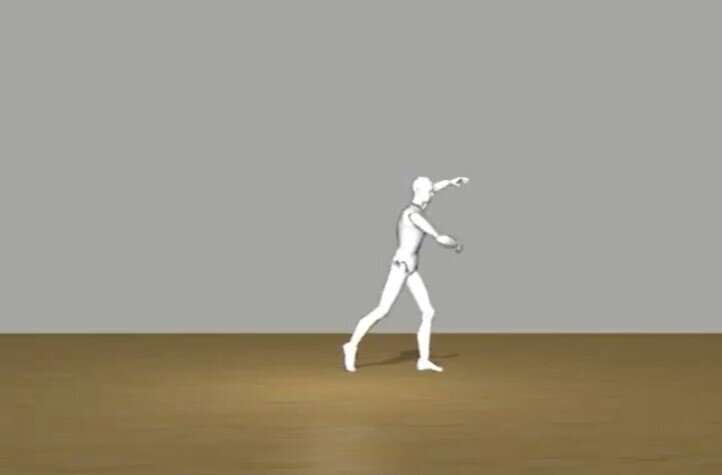 Researchers at the University of Eastern Finland are currently studying the role of dance in the treatment of mild-to moderate depression. This August witnessed the release of an avatar-based dance choreography, illustrating the narratives of six study participants of their desired future.

“The underlying idea in future narratives is hope and finding good in everyday life. The participants experienced the dance project as a meaningful way of approaching their own life situation,” says Senior Researcher, Doctor of Arts in Dance Hanna Pohjola, who also holds a title of Docent in multidisciplinary health and well-being research.

The group did not talk about depression but focused on preparing the choreography together. Pohjola points out dance can enable people to deal with issues and events in their everyday life through movement, without using words.

“Many of the participants said that the project helped them to better understand the root causes of their depression, and they started taking concrete steps towards their desired future.”

In her earlier studies, Pohjola has found that dance can free a person from illness, and demedicalize their condition. For instance, when studying a dance company with all of its dancers diagnosed with Parkinson’s disease, the researchers found that the role of the dancer was emphasized, and the disease was reduced to the background. This experience also poured into the dancers’ everyday life.

“A similar phenomenon can be seen in our depression study as well. The participants identified themselves as dancers first, and dance took priority over other things.”

Dance piece paints a picture of the desired future

Pohjola is currently running a four-year scientific-artistic research project funded by the Kone Foundation, titled Narrating through Dance in Life Fractures, which examines the experiential and social consequences of dance in different life transitions.

The current dance project is part of this research. In the artistic part of the study, a digital avatar-based dance choreography was produced using a 3D motion capture system in the HUMEA laboratory of the Department of Applied Physics at the University of Eastern Finland.

The collaboratively produced dance narrative is based on the participants’ own stories and their narration through dance. Minuina (“As Me”) is a dance choreography that paints a picture of the desired future through movement.

The Narrative Futuring (NF) method familiar from positive psychology was used in the group’s meetings. The method has not been applied to scientific-artistic research before. The NF method approaches the present from the desired future and typically, the method involves writing a letter. However, words can’t describe everything, and not everything can be put into words. By using the method in the context of movement, it is possible to reach beyond words.

“The participants included in the choreography elements of the future that were important to them and practiced their expression in terms of movement. Each of them created a small movement composition for the common avatar-based choreography.”

Based on these dance narratives emerging from movement improvisation, Pohjola compiled the narratives into one entity, selected the music and created a chronological sequence of events from the point of view of choreography.

The effect of dance on the treatment of patients with depression has been studied before in intervention studies involving dance. These studies have examined the impact of dance lessons taken during a certain period of time on the physical, psychological and social well-being of the participants.

“However, less research has been carried out into the process of performing itself, which is the focus of our research.”

In her studies, Pohjola has found that performing has a different meaning for those participating in a dance project than mere participation in dance lessons. For example, together with her Swedish colleagues, Pohjola has studied a performing dance company whose members have Parkinson’s disease.

“In the interviews, the dancers emphasized that their commitment to a common dance project is more intense than to dance lessons, and they were more committed to the responsibility. The dancers share a common focus they are working towards. Preparing and performing a choreography also created a shared non-verbal language through which the experience was structured.”

Watching a dancer move also activates the mirror neuron system in the brain. Mirror neurons are neurons that react to movements, sounds, expressions and gestures, and mimic what the other person is doing and feeling. This is why they are also called empathy neurons.