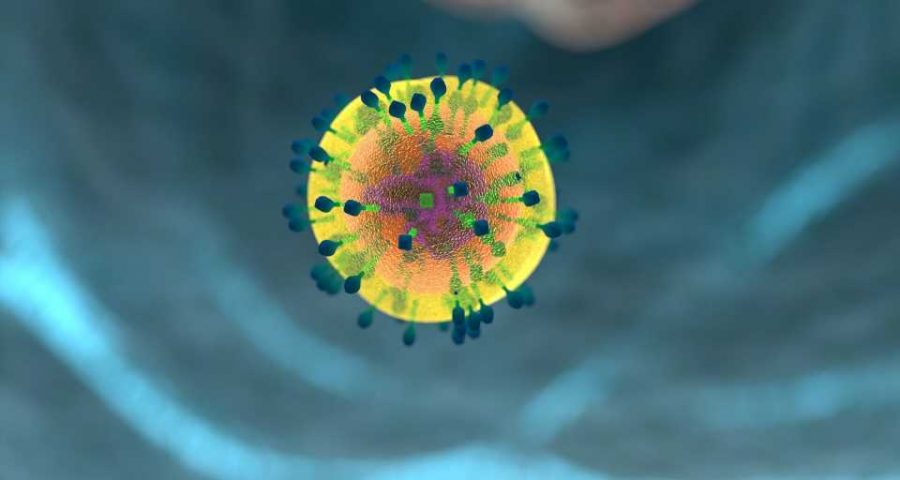 When immune system T cells find and recognize a target, they release chemicals to attract more T cells which then swarm to help subdue the threat, shows a new study published today in eLife.

The discovery of this swarming behavior, and the chemical attractants that immune cells use to direct swarms towards tumors, could one day help scientists develop new cancer therapies that boost the immune system. This is particularly important for solid tumors, which so far have been less responsive to current immunotherapies than cancers affecting blood cells.

“Scientists have previously thought that cancer-killing T cells identified tumors by randomly searching for them or by following the chemical trails laid by other intermediary immune cells,” says lead author Jorge Luis Galeano Niño, a Ph.D. graduate at UNSW Sydney. “We wanted to investigate this further to see if it’s true, or whether T cells locate tumors via another mechanism.”

Using 3-D tumor models grown in the laboratory and in mouse models, the team showed that cancer-killing T cells can home-in on tumor cells independently of intermediary immune cells. When the T cells find and recognize a tumor, they release chemical signals, which then attract more T cells that sense the signals through a receptor called CCR5, and cause a swarm. “These cells coordinate their migration in a process reminiscent of the swarming observed in some insects and another type of immune cell called neutrophils, which help the body respond to injury and pathogens,” Galeano Niño says.

CAR-T cells are currently being used to treat certain types of blood cancer. But the new findings suggest that it might also be possible to train these cells to attack solid tumors.

“Although this is fundamental research and at an early stage, the swarming mechanism could be exploited in the future to target CAR-T cells to solid tumors, potentially leading to enhanced immunotherapies that are more effective at infiltrating and destroying these types of tumors,” says senior author Maté Biro, EMBL Australia Group Leader at the Single Molecule Science node, UNSW.

Effective Ways to Reduce the Spread of COVID-19 in Classrooms 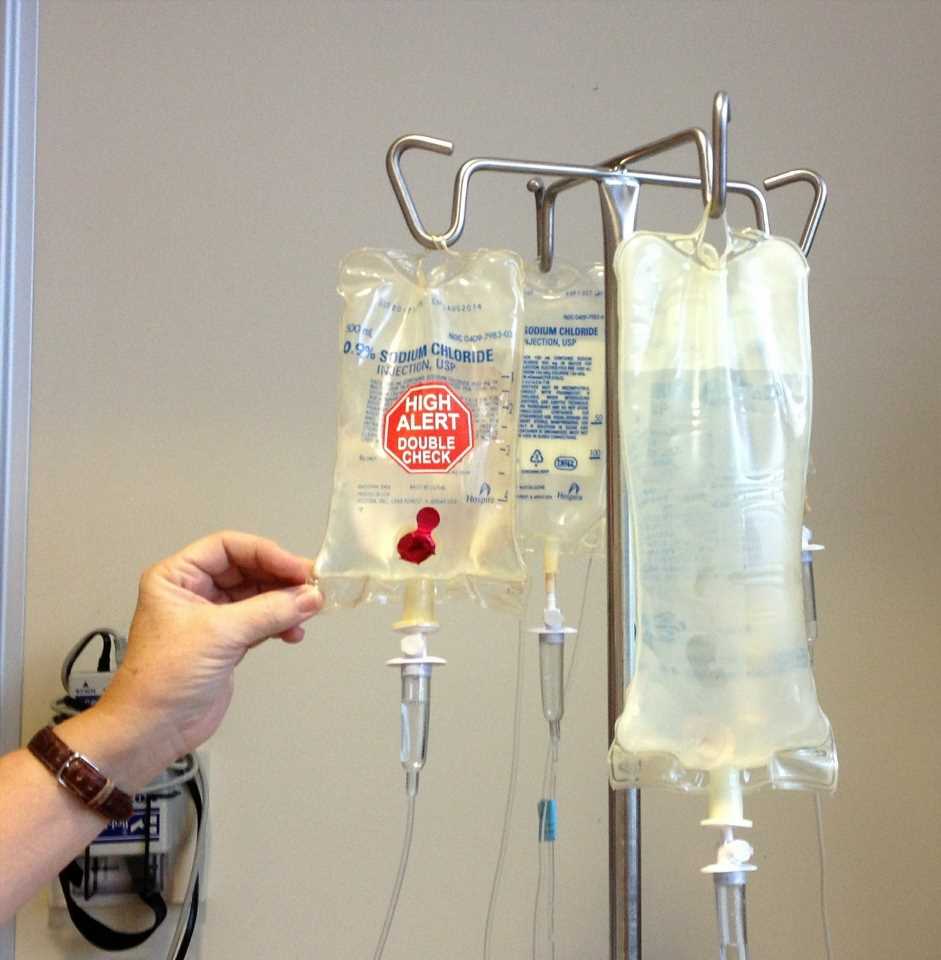 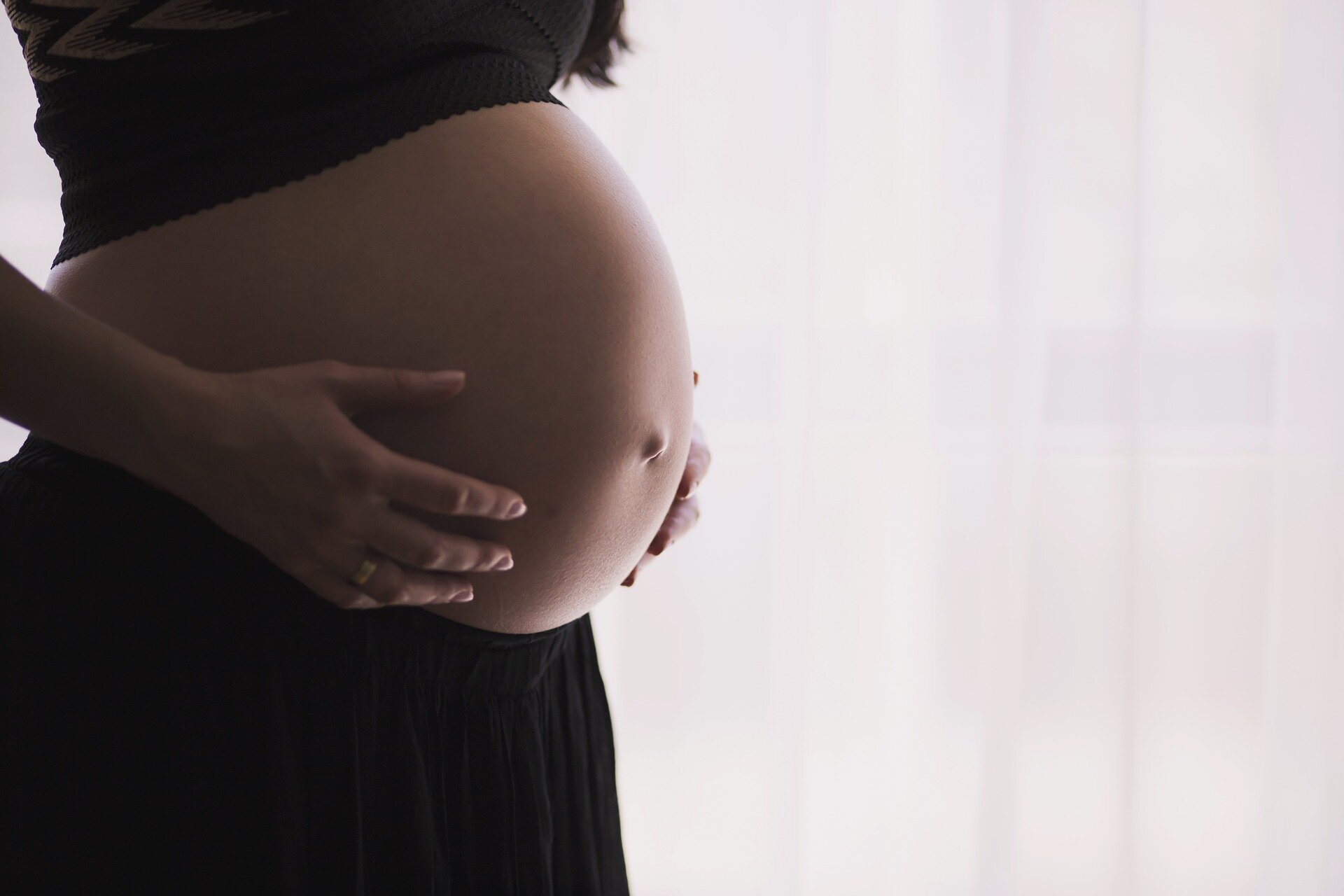 Lost exercise motivation in these uncertain times? This is how to work through it 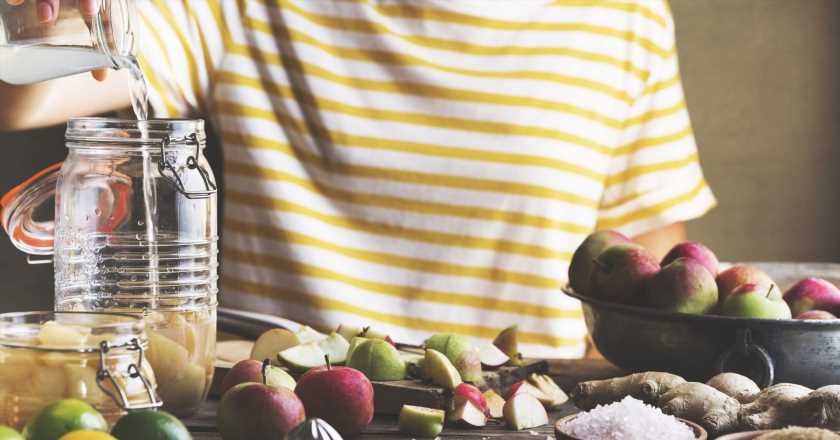 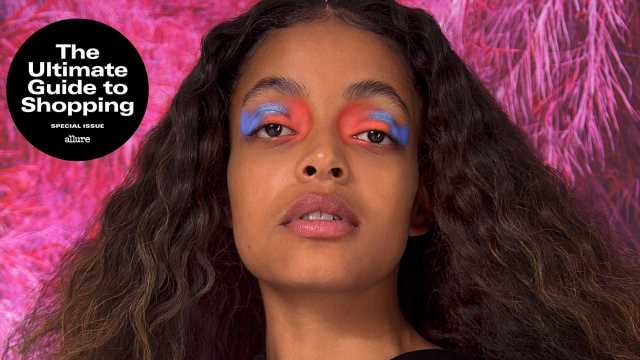 Everything in Kesewa Aboah’s Low-Maintenance Skin-Care Routine
We and our partners use cookies on this site to improve our service, perform analytics, personalize advertising, measure advertising performance, and remember website preferences.Ok