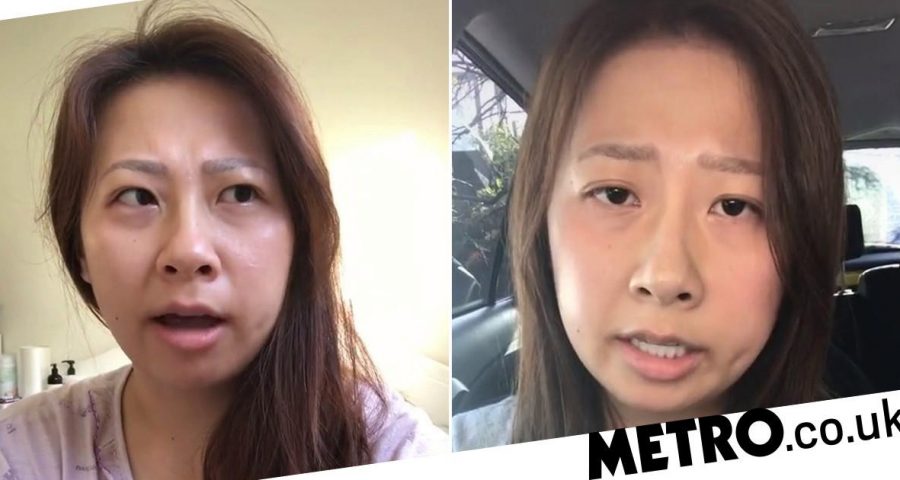 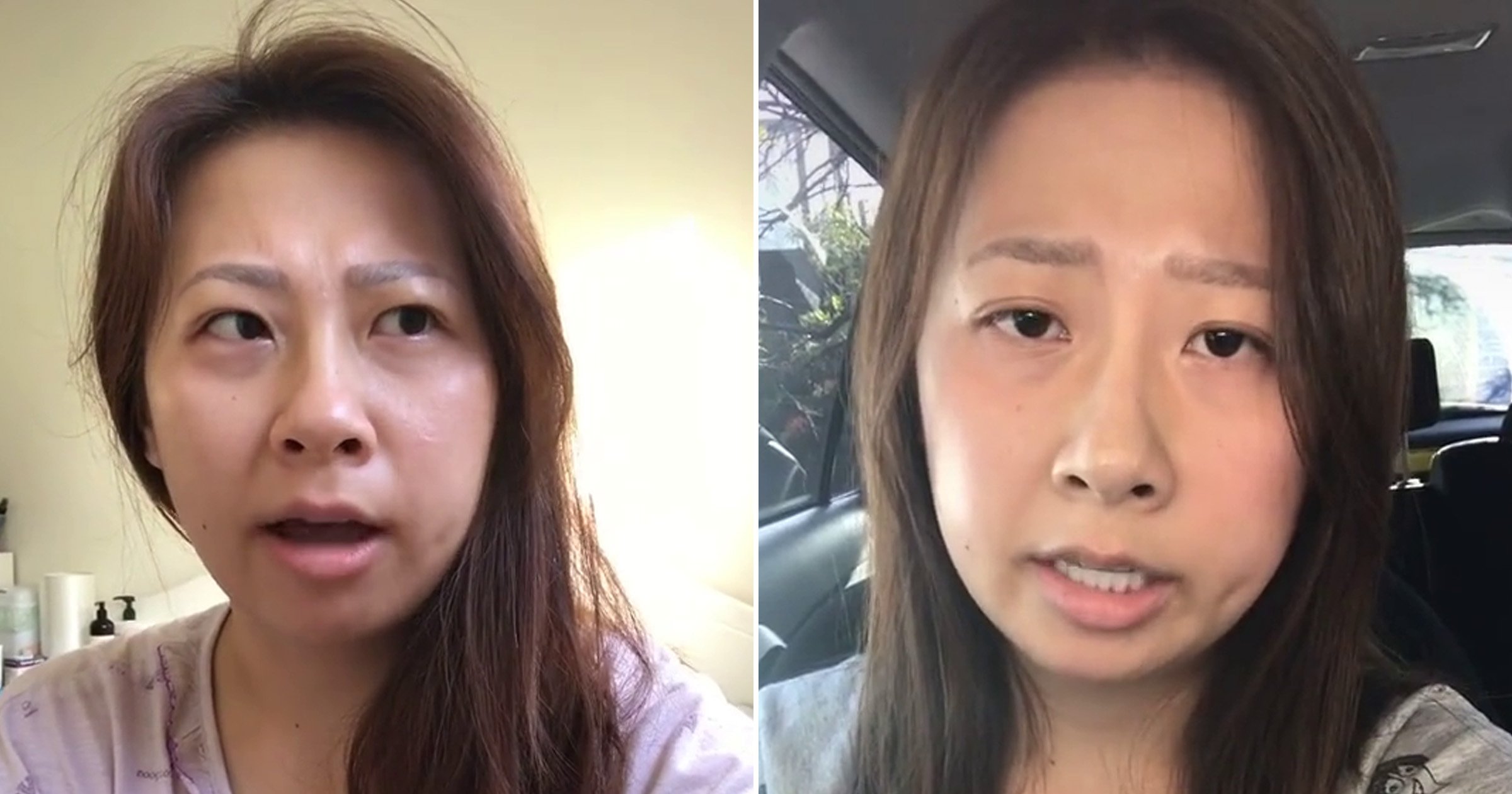 An Australian woman has woken up from tonsil surgery to find she has an Irish accent – despite never having been to the country.

An Gie Mcyen shared a clip of herself speaking in an unmistakably Irish accent on TikTok two days after her operation on her throat. She was shocked that her Aussie accent seemed to have disappeared.

‘I woke up with an Irish accent the day before and thought I was gonna wake up from this weird dream. But no, my Aussie accent’s gone,’ she wrote in the caption of the clip.

The strange thing is that An Gie’s Irish accent appears to get progressively stronger as she recovers from her op. She even documented the changes in her speaking voice over a period of two weeks.

The accent didn’t even kick in until eight days after her surgery and doctors are struggling to explain what is happening.

An Gie says she went to the hospital and had an appointment with her specialist about the strange phenomenon, but she says she was told to ‘sit tight’ and ‘let the body heal’.

Day 2: I still can’t believe I woke up with an Irish accent yesterday. I’ve never been to Ireland. I grew up in Australia. My Aussie accent is gone

‘I woke up this morning and I was speaking with my Aussie accent, and I called one of my friends and confirmed that my Aussie accent was back but during the phone call, within five to 10 minutes, she could see the deterioration of my accent back to Irish,’ she said on day two.

‘I don’t know what to do, this is something that’s very different. I’m not even trying, I’m completely freaked out. I thought it was going to go away when I woke up this morning.’

An Gie says she conducted two weeks of research and meetings with doctors, and now believes she has Foreign Accent Syndrome, a condition usually caused by a brain injury that sees sufferers lose their natural accent.

There has only been 100 cases reported since its discovery in 1907.

So, unsurprisingly, there has been a significant element of doubt and skepticism towards her story in the comments under her videos. But An Gie has denied making the story up.

Day 4: I woke up with an Irish accent 4 days ago. I grew up in Australia, never been to Ireland. #foryou #fyp #foreignaccentsyndrome

‘Unfortunately it’s not fake. I bloody damn hope that my Aussie accent is coming through, as it’s what I’ve had for the last 20 years,’ she replied to one disbelieving commenter.

‘I still can’t believe I woke up with an Irish accent yesterday. I’ve never been to Ireland. I grew up in Australia. My Aussie accent is gone,’ she wrote.

An Gie posted another video to her TikTok nine days after first noticing the Irish accent, saying it wasn’t as ‘thick’ any more but said she was still very upset.

‘In terms of how I am coping, I am definitely still in the third stage of grief, and the last two days were not pretty,’ she said.

Do you have a story to share? We want to hear from you.

Get in touch: [email protected]