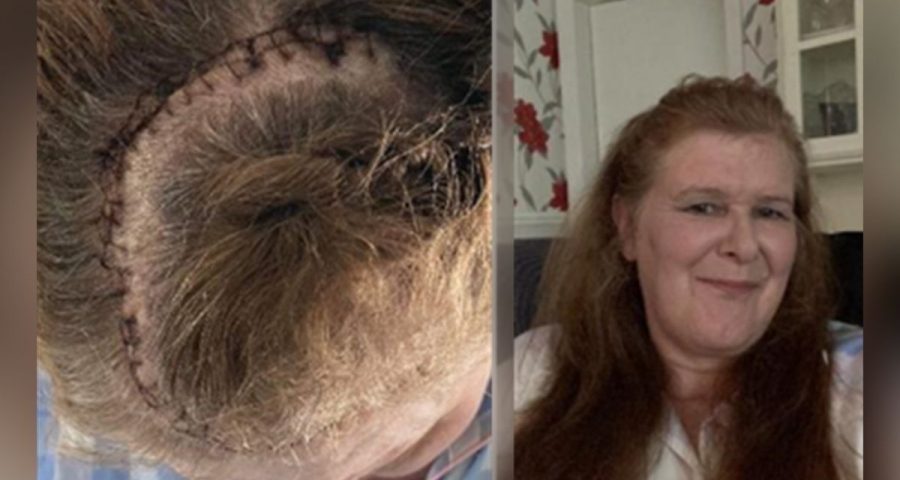 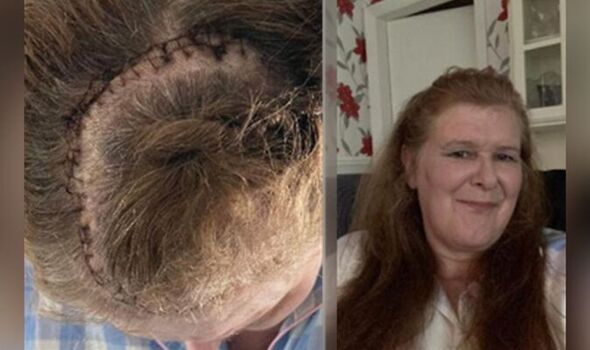 Helen Green took two-months to build up the courage to speak to a doctor about the problem. And the mum-of-two was horrified to discover she had a brain tumour.

The 58-year-old said she had also become forgetful and had trouble relaying information, reports Birmingham Live.

Helen was referred for an MRI scan at Walsall Manor Hospital in the West Midlands, which showed a 6cm tumour growing on the left temporal lobe of her brain.

Due to the size and placement of the tumour, doctors were baffled that she was still able to walk and talk. 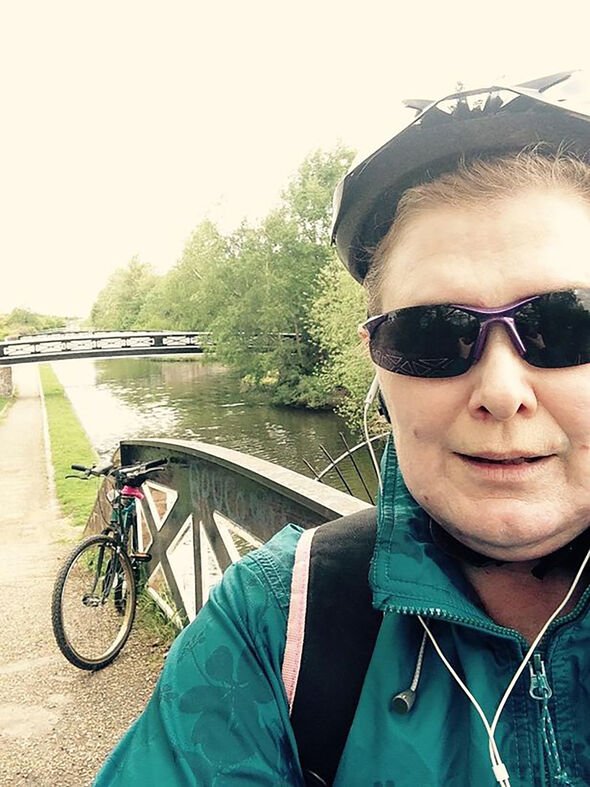 Helen, who lives in Bloxwich, Walsall, said: “Despite my anxiety around feeling claustrophobic during the scan, I knew I needed to have it to find out what was wrong. The scan showed three shadows within its circular shape, which I nicknamed ducky egg and the triplets – I needed to make light of what I had just been told to help me stay positive.

“Before my diagnosis, I felt like I had a run of bad luck after the passing of my daughter’s father and going through a divorce but, since I was told about the tumour, it’s changed my perspective on life.”

Helen, who recently joined a community choir and is pursuing a new career, working with people who have experienced brain trauma, said she now feels like “the luckiest person on the planet”. She added: “I have been given a voice to fight for a cure for those who have lost theirs. I was given this tumour to help make a difference.”

She has also teamed up with Brain Tumour Research and will take part in its Cycle 274 Miles in August challenge to help raise awareness of the disease, which has left her with severe fatigue.

She hopes to raise £150 for the charity by clocking up the miles on her bike throughout the month.

Mel Tiley, community development manager at Brain Tumour Research, said: “We’re sorry to hear about Helen’s diagnosis. Her story reminds us that brain tumours are indiscriminate and can affect anyone at any age.

“We’re thankful for Helen for sharing her story with us and are delighted that she has joined the charity as a campaigner to help us drive for more funding to better understand this dreadful disease.”