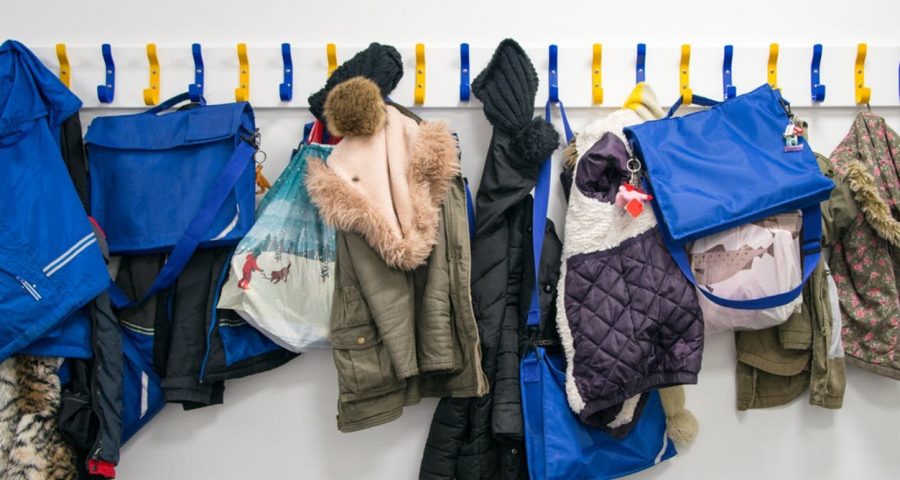 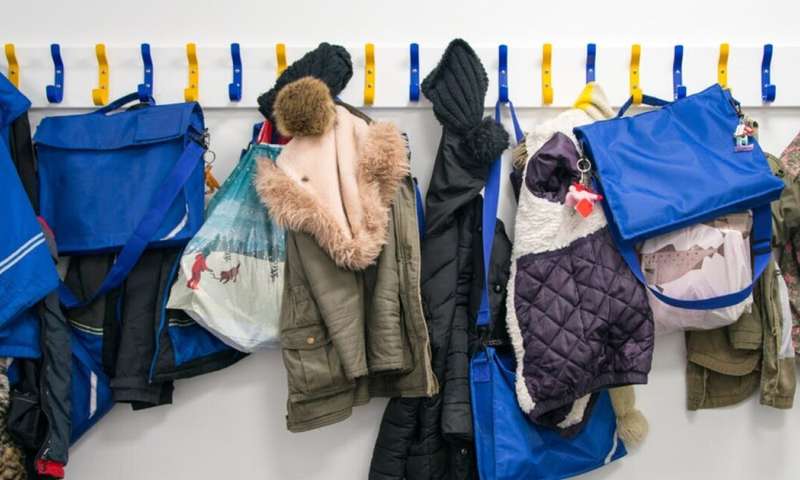 The Department for Education referred nearly 700 schools in England to the Health and Safety Executive (HSE) as they did not provide evidence that they were managing asbestos in line with regulatory requirements. Of the 29,000 schools in Britain, more than 75% contain asbestos.

Asbestos, the so-called magic mineral, was introduced into building materials over 100 years ago because of its insulation and fire-retardant properties. Its use in buildings peaked in 1975. It was used to lag pipes and boilers, and it was used in walls and ceilings. But the mineral turned out to be a killer. Blue and brown asbestos were banned in the UK in 1984, and white asbestos was banned in 1999.

When asbestos is damaged or disturbed, tiny fibers are released into the air, and these fibers cause disease. About 5,000 people die each year in the UK from asbestos-related diseases, according to official reports.

Since 2001, the Office for National Statistics revealed at least 305 teaching and education professionals have died of mesothelioma, a cancer almost exclusively caused by asbestos. But no mortality figures are available for children exposed to asbestos at school, although one estimate suggests there have been 300 asbestos-related deaths of children who were at school in the 1960s and 70s.

Non-governmental organizations, such as the European Work Hazards Network, the Hazards Campaign, and trade unions, believe that many asbestos risks have been under-estimated. In continental Europe, it is recognized that asbestos can cause cancer of the larynx, pharynx, trachea, sinus, esophagus, stomach, colon and rectum—something that is not recognized in the UK.

Asbestos-related diseases can take from 15 to 60 years to develop. Children exposed at school could develop asbestos-related cancers decades later. And it is highly unlikely that the original exposure would be recorded or recognized.

There are no safe levels for exposure to carcinogens and working out what asbestos exposures, at what level and over what period occur in school children is exceptionally difficult.

Children are more vulnerable to the effects of asbestos. There are respiratory and immunological differences between adults and children. Children have an increased life expectancy compared with adults, so there is also an increased lifetime risk of mesothelioma because of the long latency period of the disease. Some estimates suggest children may be five times more likely to develop mesothelioma than adults in the same environment. 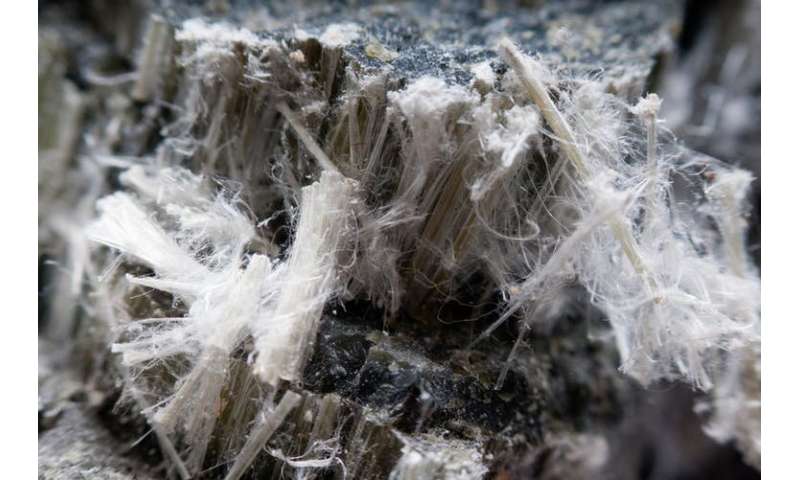 Where does responsibility lie?

School managers need to carry out asbestos risk assessments. They should ensure risks are managed by checking on the presence and state of asbestos in their schools. Where necessary, they should remove asbestos according to the regulations. And this should be backed up by HSE inspection.

Sealing in asbestos can be a temporary solution to dealing with the hazardous substance in schools, but it’s not a permanent fix as there will be wear and tear and general deterioration of buildings over time. The only viable long-term solution is to remove all asbestos from all schools.

The All Party Parliamentary Group on occupational safety and health in 2012-14 recommended that the government establish a programme for the phased removal of asbestos from all schools prioritizing those schools where the asbestos is considered to be in the most dangerous or damaged condition.

Asbestos fibers have been released at very high levels, even when panels and surfaces look well maintained, as studies revealed in the 1980s.

Removing asbestos is very expensive for local authorities and other school owners, running into millions of pounds, and requires careful planning. However, the human and economic costs of asbestos-related diseases are even higher.

If asbestos removal is done professionally by approved and reputable contractors, then the risk of exposure to children will be low. Properly containing and inspecting asbestos in schools will certainly produce fewer risks than inadequate asbestos removals.

Unfortunately, if those removing the asbestos are not competent, then risks of exposure to children may be significant and greater than those from sealed-in materials.