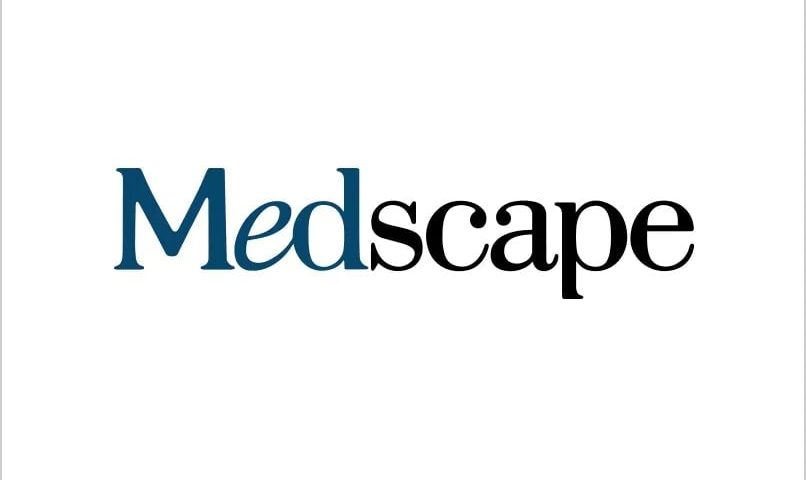 NEW YORK (Reuters Health) – Women with type A acute aortic dissection (TAAD) were more likely to present late, with complications, and die in the hospital than men in an observational study.

“The most significant finding of the study was indeed that women have a higher mortality than men with aortic dissection,” Dr. Thomas Gleason of the University of Maryland School of Medicine in Baltimore told Reuters Health by email. “Notably, a higher percentage of women present with more advanced complications, including shock and malperfusion.”

“These findings suggest that women may be either presenting later after the onset of symptoms, or once they arrive in an emergency room, more time has elapsed before a diagnosis is made,” he said. “Either way, it raises concern that we as a medical community need to be more astute and diligent in suspecting and diagnosing aortic dissection in women, and in men.”

As reported in Annals of Thoracic Surgery, Dr. Gleason and colleagues analyzed data in the Interventional Cohort of the International Registry of Acute Aortic Dissection on sex differences in presentation, operative approach, and outcomes in patients enrolled in the database from 1996-2018.

Arch vessel and coronary artery involvement were similar between the sexes; however, aortic insufficiency was more likely in men (64.9% vs. 53.5%).

Five-year mortality and reintervention rates were not significantly different between the sexes.

The authors conclude, “Although no distinctions in 5-year mortality or reintervention were observed, a tailored surgical approach should be considered to reduce sex disparities in early mortality rates for TAAD.”

Dr. Gleason added, “Aortic dissection is highly lethal and its lethality is time-dependent, such that it carries an early mortality rate of about 1%-2% per hour for the first 48 hours. Every minute counts, and this study should provoke us to recognize that women are being diagnosed at more advanced stages of the acute catastrophe, and thus it behooves us to do whatever we can to try to reduce that time to diagnosis and intervention.”

Dr. Roh Yanagida, Assistant Professor of Surgery at the Lewis Katz School of Medicine at Temple University in Philadelphia, commented in an email to Reuters Health that, contrary to the current study, previous studies did not show worse survival for women with TAAD.

“There are limitations inherent to the retrospective nature of this study,” he said. “As was mentioned in the limitations section, their data did not include important findings that are difficult to correctly assess at the time of presentation, such as frailty and clinical impression, which can direct subsequent diagnostic and treatment plan.”