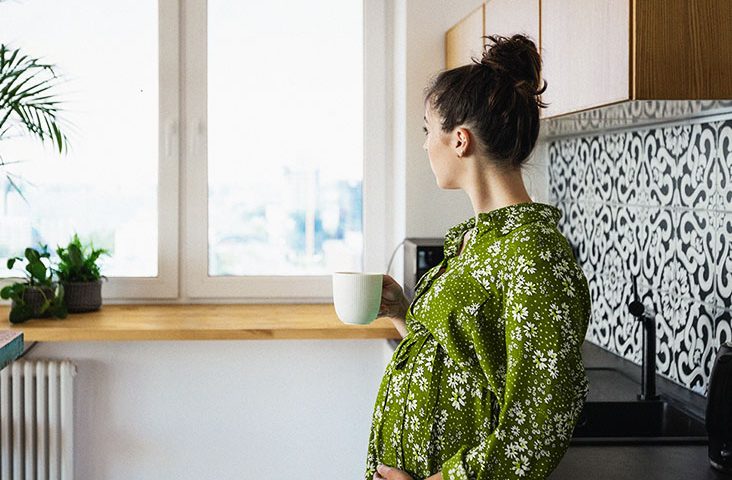 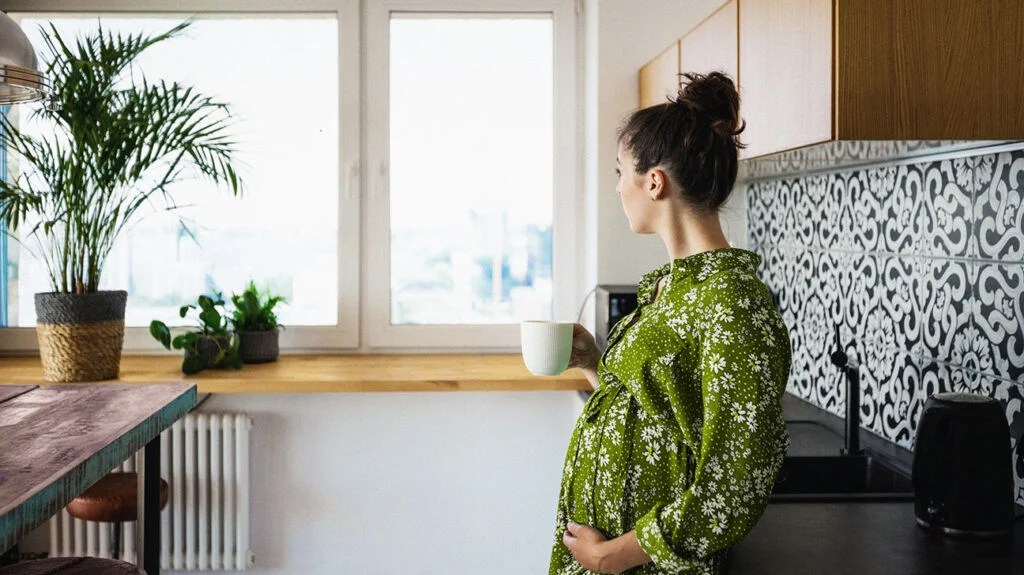 Pregnant people must be careful about what they eat and drink during their term. Based on the available evidence, doctors make recommendations for the best actions to take during pregnancy.

One area of continued research is the impact of caffeine during pregnancy.

A recent study published in the International Journal of Epidemiology found that drinking coffee during pregnancy likely does not contribute to poor pregnancy outcomes such as pre-term birth, miscarriage, or stillbirth.

Pregnancy is a time when individuals must take special care to ensure their children develop healthily. Recommendations for a healthy diet to follow while pregnant have varied over the years as more data has emerged.

For example, certain nutrients, such as folic acid, become even more essential during pregnancy. Getting adequate amounts of folic acid helps decrease the risk of certain birth defects. In addition, there is typically a greater need to consume more calories during pregnancy to aid in the growth and development of the fetus.

Health entities such as the Centers for Disease Control and Prevention also recommend not smoking and avoiding alcohol because of the potential harm to the developing child.

One area of mixed data, however, is how much caffeine is safe to consume during pregnancy, with coffee being the most common source of caffeine.

Dr. Brian Power, a clinical dietitian and academic who was not involved in the study, also noted how helpful this method is:

“The study team used a genetic approach called Mendelian randomization, which uses naturally occurring genetic differences to simulate the effects of a clinical trial, to test causal effects of caffeine on pregnancy outcomes. Using this robust genetic analysis among a large population helps to remove bias from the results.”

Researchers wanted to find out if caffeine consumption causes specific poor pregnancy outcomes. They specifically examined the relationship between coffee consumption during pregnancy and the following:

The methods they used helped to separate the caffeine intake from other factors.

Results of the study suggested that coffee likely does not contribute to miscarriages, stillbirths, lower gestational age, or pre-term birth.

However, the findings regarding birth weight suggested that coffee consumption might be associated with higher birth weight. But authors note that “the magnitude of the effect was inconsistent.”

Dr. Moen noted that dietary advice for pregnant people is often based on observational studies, which may not look at other factors such as smoking or alcohol consumption.

“[T]his study has looked at coffee separately and shows that you don’t need to cut out coffee altogether during pregnancy, as we found no effect of coffee drinking on outcomes such as stillbirth, miscarriage, or pre-term birth,” he told MNT.

The study did have some limitations. First, the study looked specifically at coffee consumption and not at other sources of caffeine or their impact on pregnancy.

The study also only examined certain pregnancy outcomes. Coffee consumption may impact other areas of fetal development that the study did not look at. It is important to note that pregnant individuals should work closely with their doctors and other medical professionals throughout their pregnancy to promote the best possible health outcomes.

“I would, however, stress that we didn’t look at specific developmental factors, such as a baby’s neurodevelopment or organ development, and I think it would be important to look into that further,” Dr. Moen added.

Overall, the study adds to growing evidence that pregnant people don’t need to be too worried about moderate coffee intake during pregnancy.

Dr. Power noted to MNT that the results were assuring and “no radical revision of current advice” was needed.

“This interesting study builds upon other available evidence that a limited intake of caffeine is safe for the majority of pregnant women. That is, limiting intake to two cups of instant coffee daily shouldn’t be any cause for concern.”
— Dr. Brian Power