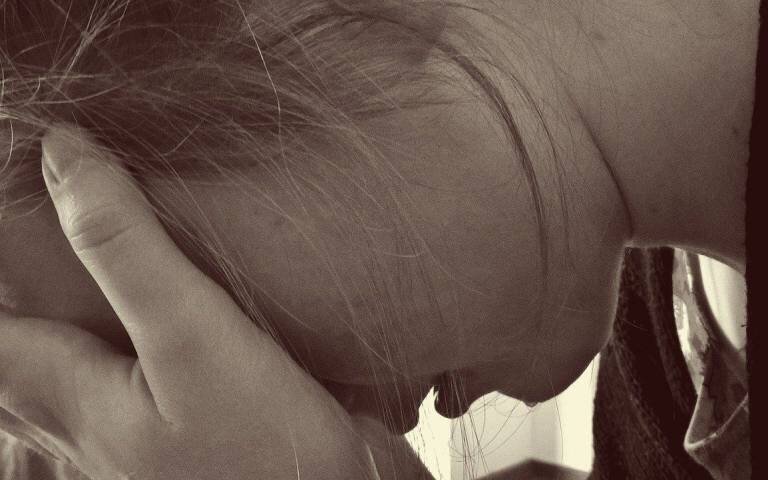 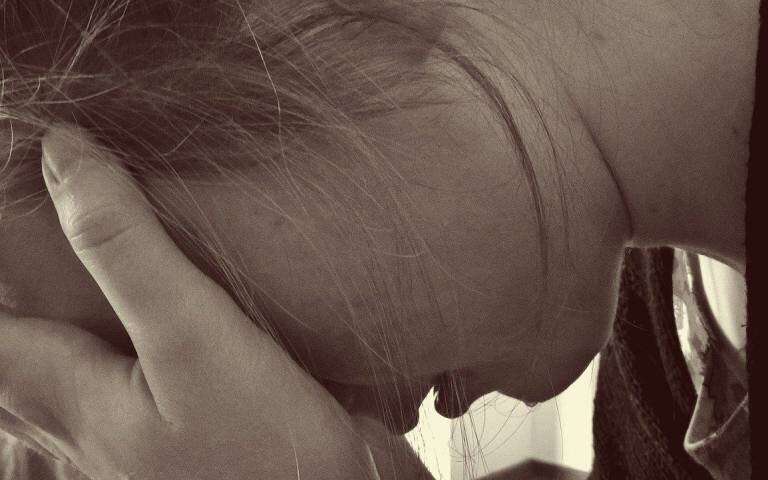 Almost a third of 17-year-olds have tried cannabis and one in 10 have tried harder drugs, such as cocaine, ecstasy and ketamine, with similar rates of experimentation regardless of parents’ education level, finds a new study by UCL researchers.

The research, published today in a briefing paper by the Centre for Longitudinal Studies at the UCL Social Research Institute, examines engagement in substance use and antisocial behaviors among Generation Z as they reached late adolescence.

The researchers analyzed new data collected from a nationally representative group of almost 10,000 teenagers who have been taking part in the Millennium Cohort Study (MCS) since they were born in 2000-02. In 2018-19, when study participants were age 17, they were asked about substance use—including drug taking, binge drinking and smoking—and antisocial behaviors—such as assault, shoplifting and vandalism. The researchers were also able to study how substance use and antisocial behaviors develop across adolescence by comparing data at age 17 to data collected from participants at age 14.

The new study revealed that 31% of young people had tried cannabis and 10% had tried harder drugs by age 17. More than half (53%) had engaged in binge drinking—drinking five or more drinks at a time—and 9% said they had done this on 10 or more occasions in the past year. More than two fifths (45%) had tried a cigarette, and 12% were regular smokers at age 17. As expected, for all of these behaviors, rates had increased substantially since participants were age 14.

The authors discovered differences in rates of substance use according to sex, parents’ education level and ethnicity.

Males reported higher rates of cannabis use than females (34% vs 28%), harder drug taking (12% vs 8%) and binge drinking (56% vs 51%). Young people whose parents were highly educated—holding at least a degree—were more likely to report having tried alcohol than those whose parents had lower level qualifications (89% vs 82%). They were also more likely to have engaged in binge drinking (59% vs 50%). Rates of drug use remained similar among young people, regardless of parents’ educational qualifications.

As Generation Z approached adulthood, reports of antisocial behaviors mostly remained stable or declined compared to rates at age 14. Prevalence of assault—pushing, shoving, hitting, slapping or punching someone—decreased from 32% at age 14 to 25% at age 17, and levels of vandalism, graffitiing and use of a weapon were similar at both ages. However, reports of shoplifting increased from 4% in early adolescence to 7% a few years later.

Rates of certain antisocial behaviors differed by sex and parents’ education level. Males were almost three times more likely than females to report assaulting someone at age 17 (36% vs 13%). Young people whose parents were educated to degree level or higher reported higher rates of shoplifting than their peers whose parents had lower level qualifications (9% vs 5%). In contrast, prevalence of antisocial behaviors was similar among white teens and their ethnic minority counterparts.

Co-author, Professor Emla Fitzsimons (UCL Centre for Longitudinal Studies) said: “To some extent, experimental and risk-taking behaviors are an expected part of growing up and, for many, will subside in early adulthood. Nevertheless, behaviors in adolescence can be a cause for concern as they can have adverse long-term consequences for individuals’ health and wellbeing, and their social and economic outcomes.”

“The prevalence of alcohol consumption in this study is very similar to that found in an English cohort born 12 years before, and which measured alcohol use around the same age. However, reports of cannabis use in our study suggest a decline compared to rates among this earlier born generation. It remains to be seen how the COVID-19 pandemic has affected engagement in these behaviors.”

Co-author Dr. Aase Villadsen (UCL Centre for Longitudinal Studies) added: “In relation to our finding for antisocial behaviors we might have expected to have seen a larger increase from the age of 14 to 17 in line with the well-established age-crime curve shown in previous research, whereby these behaviors worsen over adolescence, and then decline again in late adolescence and early adulthood.