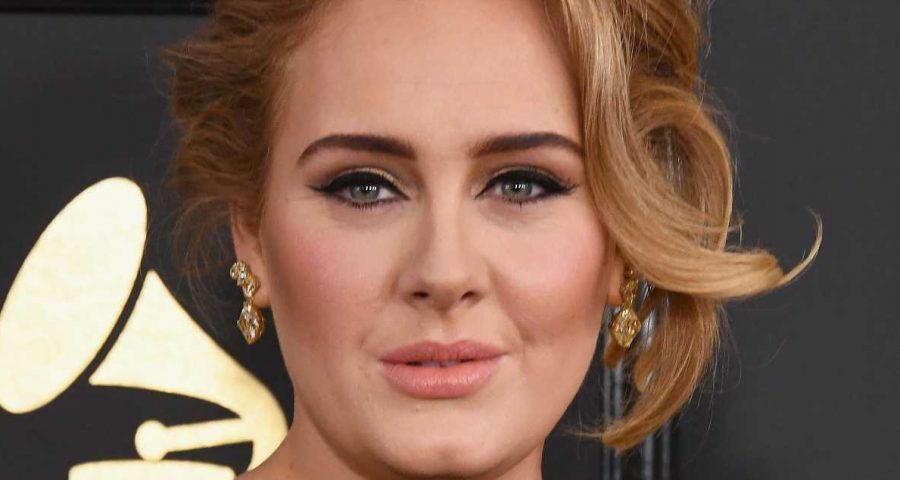 Adele has been spotted looking all kinds of happy while on vacation in Anguilla alongside James Corden and Harry Styles. And, according to one fan she sat down with her for a random chat, she revealed she lost 100 pounds.

Lexi Larson, 19, told People that she and a few friends went to Blanchards Restaurant and Beach Shack on January 3, when they noticed Harry Styles was eating near them.

“A few minutes later, Adele came over and sat down next to me and my friend and was like, ‘So what can I do for you girls?’” she said. “We were so excited. We were talking to her for a little while, and then she got Harry Styles to come over and sit with us also. We took a picture with Harry, and we talked to them for 15 minutes probably.”

According to Larson, they all “talked about life and college and what me and my friend wanted to do.” Larson said the famous friends actually seemed interested in them. “They were more asking us questions,” she said. “It was a really positive experience. It was really cool.” 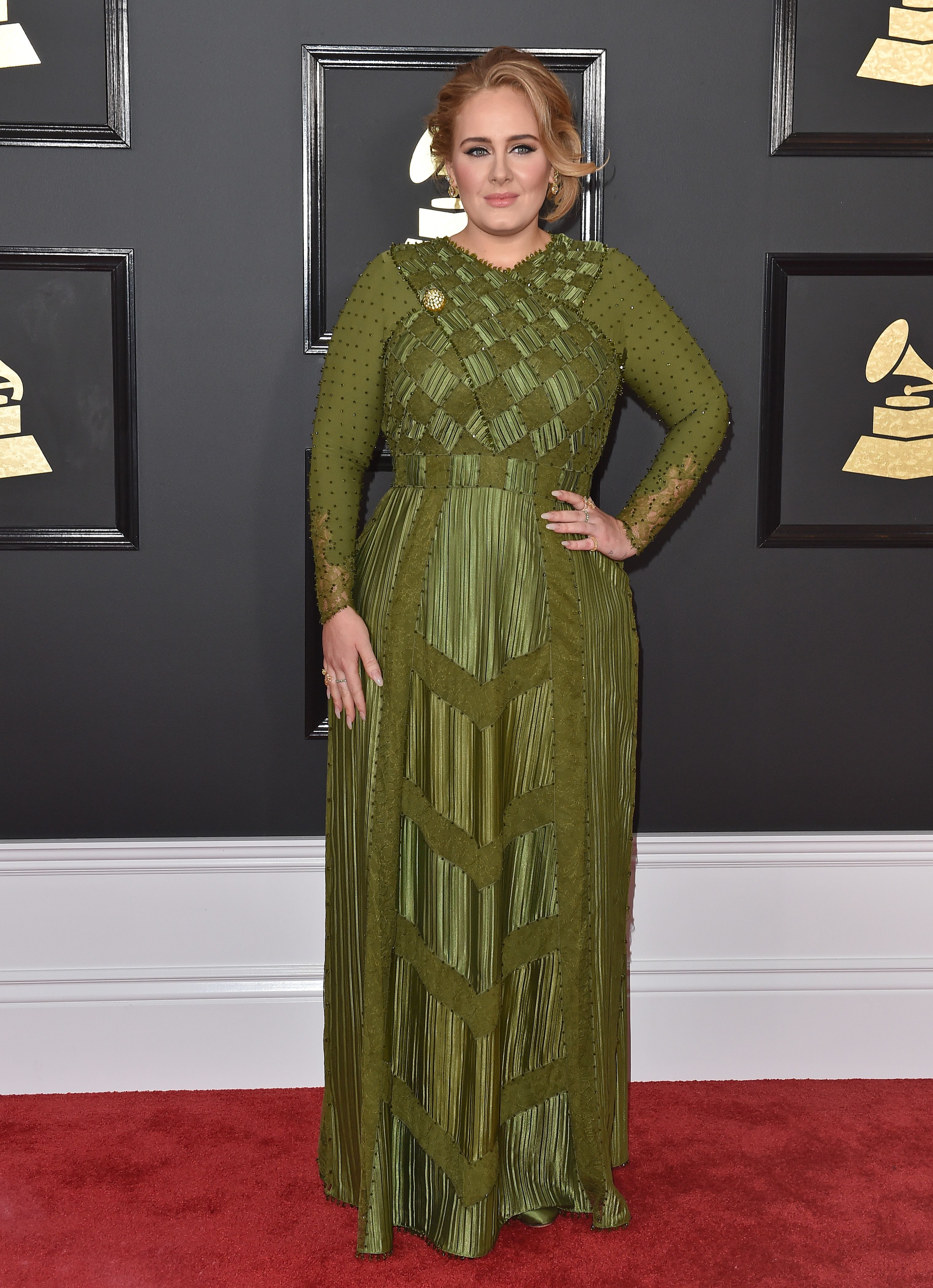 Larson said she and her friends didn’t notice Adele at first because she had noticeably lost weight. “She said she lost something like 100 pounds, and that it’s such a crazy positive experience,” Larson recalled. “She seemed so happy, and she looked amazing. She seemed really confident.”

Adele reportedly lost all that weight on the Sirtfood Diet, which is all about eating foods rich in sirtuins, a type of protein in plants. Her trainer, Camila Goodis, said 90 percent of Adele’s weight loss came from her diet, not exercise. ““Giving up processed food, sugar, soda and get into an exercise routine, like cardio and strength training, will change people’s body,” Goodis said.

Larson managed to snag a picture with Harry, but said Adele turned down the photo op because she was with her 7-year-old son, Angelo.

Still, in her Instagram post about the whole thing, Larson said Adele told her she was glad she skipped class to be there, which is kinda hilarious.

Sounds like a pretty great vacation overall for everyone! 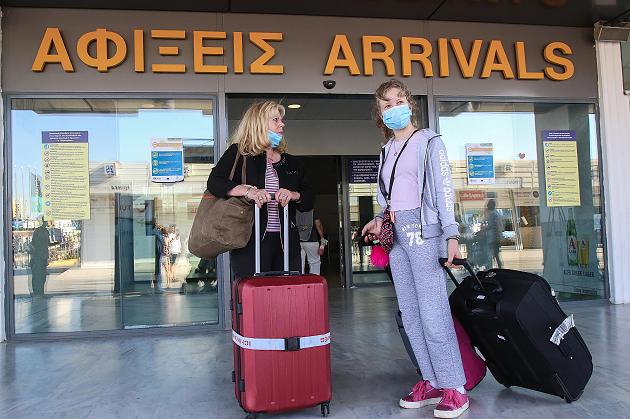 The biggest eruption in weeks: 43 Corona-Infected in Greece 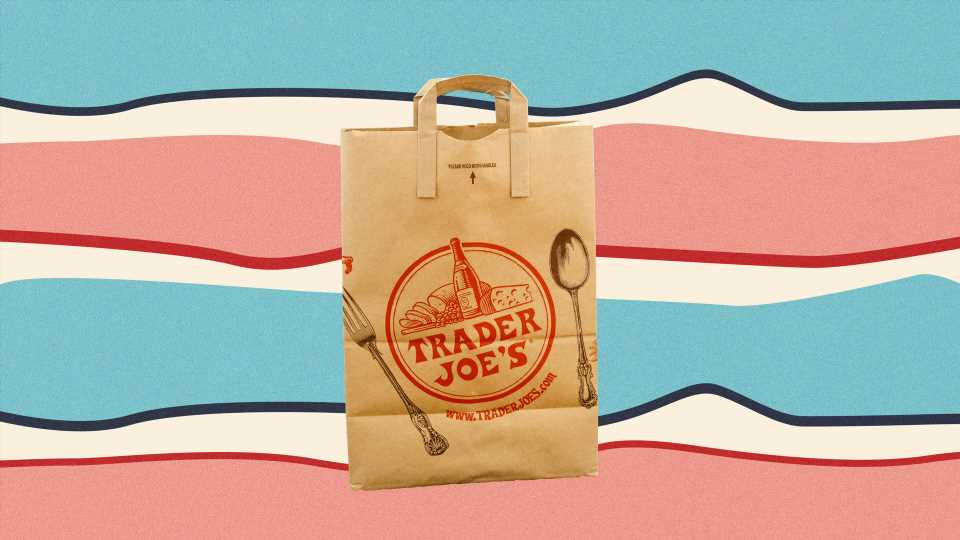 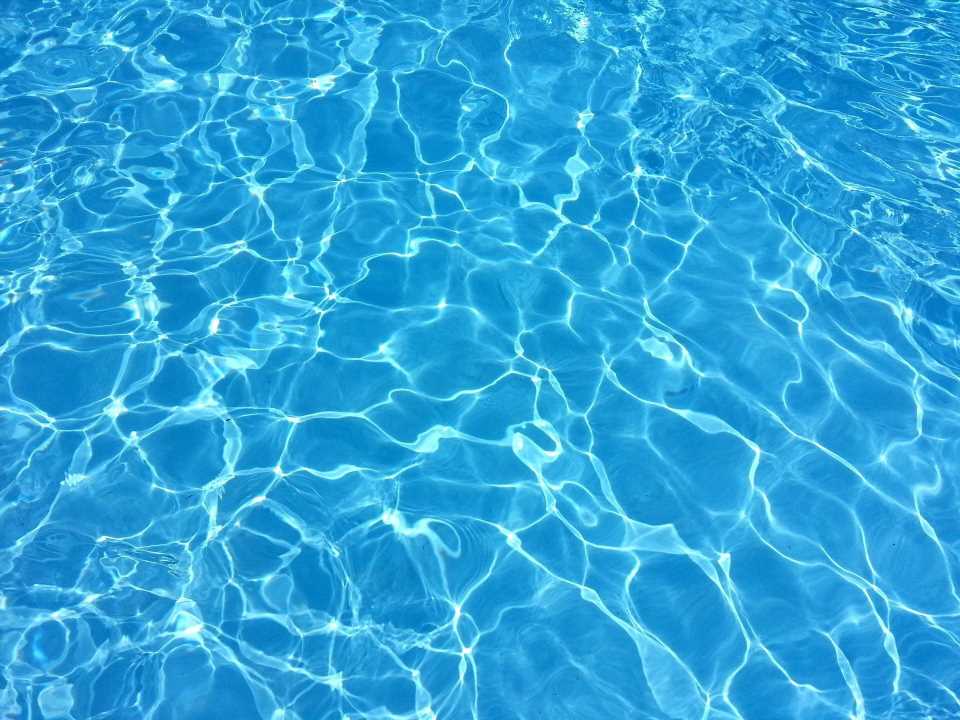 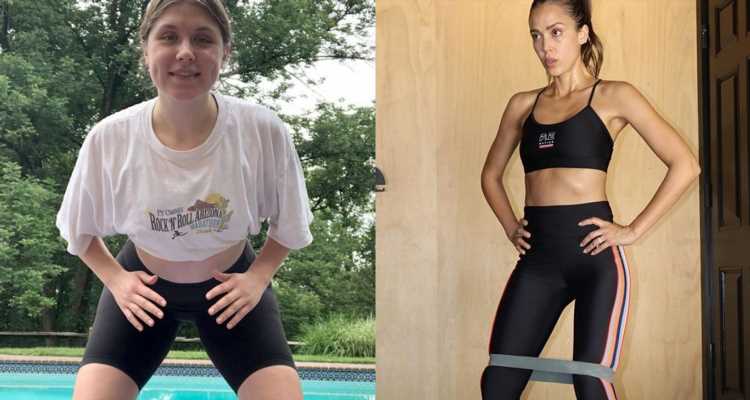