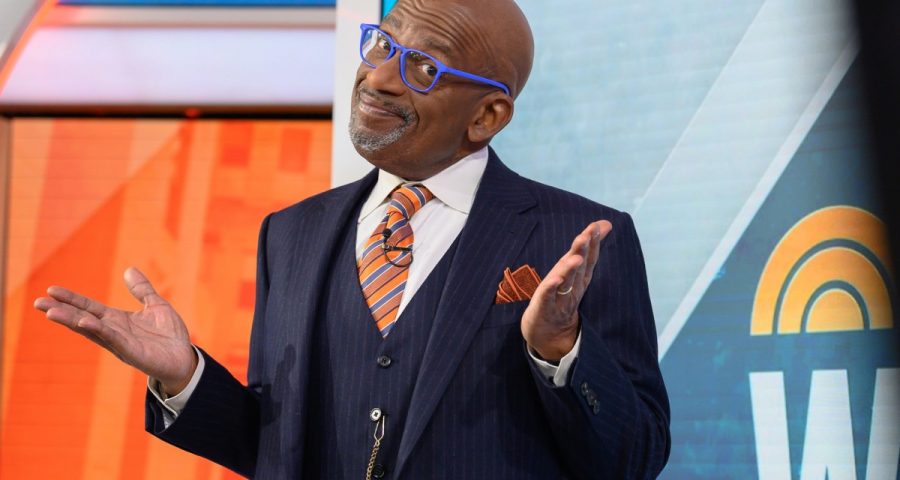 Al Roker is giving fans a glimpse of his special morning routine, and though many found it delightful, there is one tip the Today host offered fans that has commenters quite divided.

MORE: Al Roker gives an insight into what really happens backstage on Today with his co-stars

While the star has to wake up earlier than most for his 7am Today call time, he still finds time for some wellness and the things that will make his busy early mornings much more pleasurable.

Al starts his day getting his steps in on a treadmill, and is a master multi-tasker as he simultaneously takes time to update followers on upcoming weather while he walks. However, it was the tip he teased he would offer fans following his walk that later left some feeling dubious while others were quick to stand by the advice.

Once the weatherman got his steps in, he took his fans along into his beautiful kitchen, and showed viewers his favorite way of preparing his preferred breakfast. Al surprised followers when he opened the door to his oven to reveal what he was cooking in it. While many prefer using a pan, the Today host insisted that the best way to cook bacon, is in fact, in an oven.

Discussions over which preparation was the best immediately flooded Al’s comment section, with some fans agreeing with his method while others suggested their own, and others even said they used not a pan, not an oven, but the microwave to cook their bacon.

In the video, Al said: “If you want nice, crispy bacon, with almost no fuss, you put it on a baking sheet… 15 minutes each side, and that’s what you end up with… no spattering bacon grease.” He said it was the easiest way, and many agreed, writing things like: “I love oven bacon,” as well as: “The only way to cook bacon as far as I’m concerned!”

MORE: Al Roker’s garden at his family home is another world – take a look

Other out of the box suggestions included things like microwaving the bacon and even dusting it with flour or dressing it in maple syrup to optimize the bacon’s crispness.

Discussions of the best method aside, once Al served his bacon along with a cheesy omelette, all fans could comment was admiration over how he made the time to do so. One fan commented: “I don’t know how you have time to cook before work! But Wow!! Impressive!!” Others drooled over the delicious plate, and jokingly asked if they could pop in for one as well.