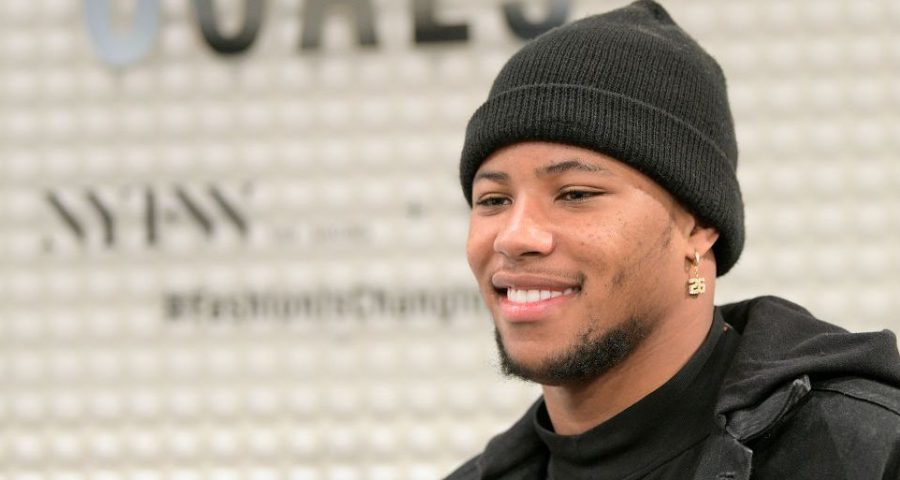 The New York Giants’ Saquon Barkley just shared how he blasts those famous legs. In a short video of his offseason training, the 23-year-old running back demonstrated three of the intense lower-body exercises that keep up the strength and speed which have helped him break multiple records throughout his collegiate and NFL career.

Barkley starts off with a set of Nordic hamstring curls. This is a tough move, definitely not for beginners, but one that’s great for working the hamstrings eccentrically. Starting in a kneeling position, with his ankles and feet anchored, Barkley uses his core strength to lower his upper body to the floor, and then contracts his hamstrings to control the movement of his upper body as he raises it back up.

The Nordic curl is a favorite of Kansas City Chiefs wide receiver Tyreek Hill, who challenged his fellow NFL players to try it out after completing an arduous 10 reps on his Instagram last month.

Next up is a variation of the Bulgarian split squat, a training staple when it comes to building strength and size in the legs. For this one, Barkley is pausing midway through the downward through the motion, forcing greater muscle control and building mind-muscle connection.

Want to up the intensity of your leg day workout? This Bulgarian split squat hellset blends three different versions of the exercise to burn your quads, glutes and hamstrings.

[email protected] back in the lab 😤 pic.twitter.com/DeFVhOCMIY

The third exercise on Barkley’s leg day agenda shows the running back combining his explosive power with accuracy: an advanced box jump which involves single-leg explosion and a change of direction. “It’s not easy to jump and then both change direction and elevate, but Sauqon does that,” says Men’s Health fitness director Ebenezer Samuel C.S.C.S. 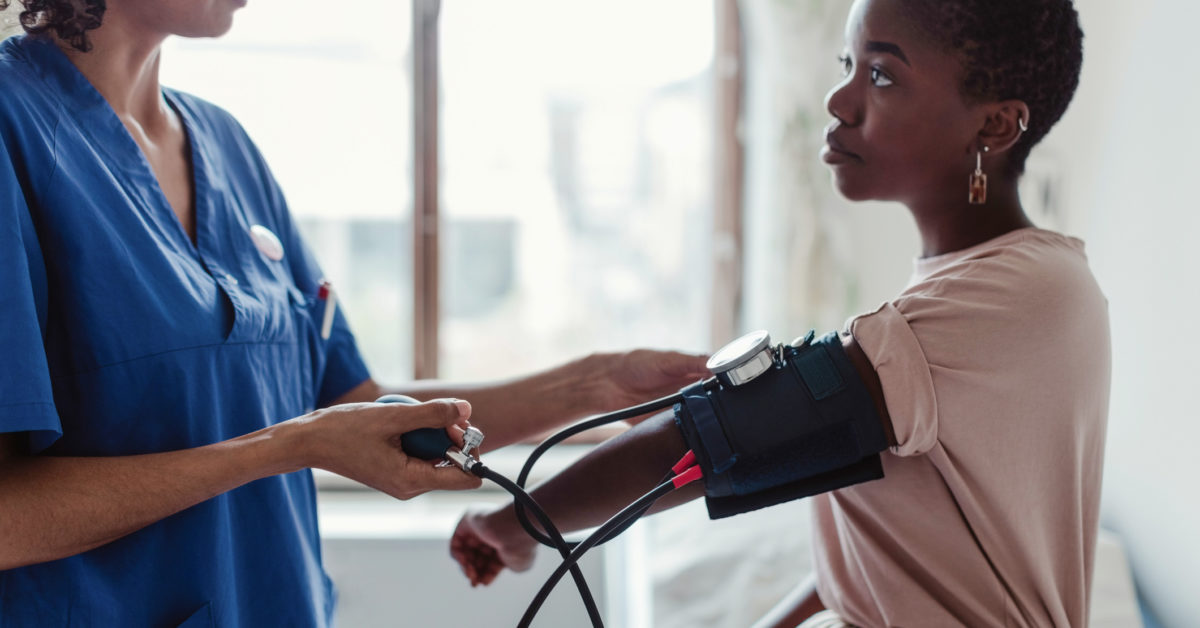 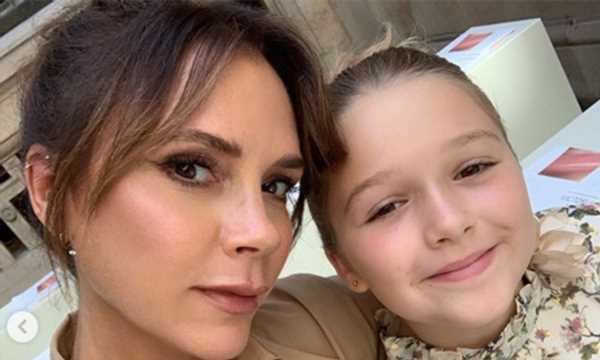 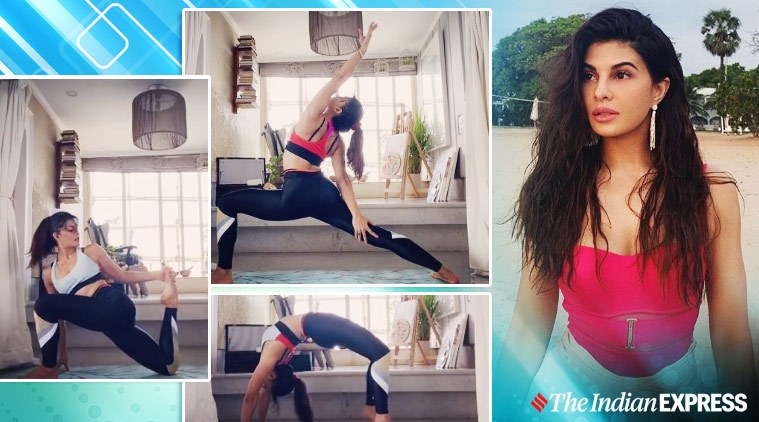