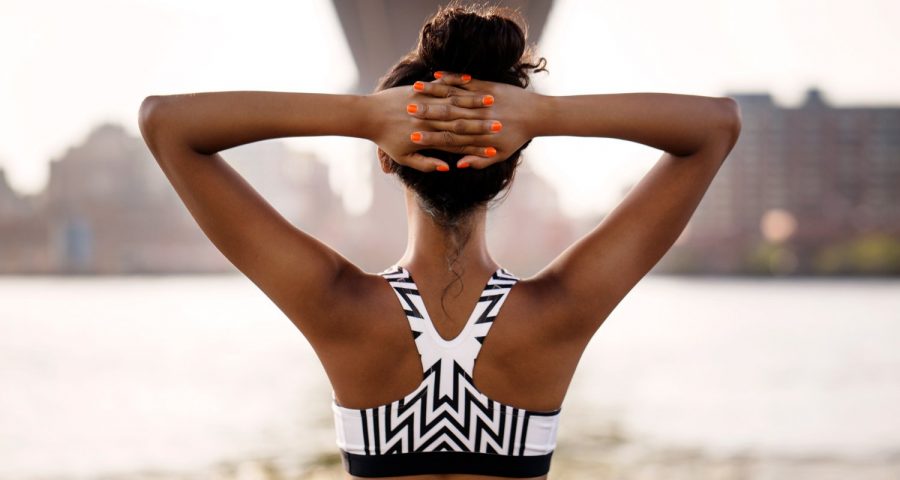 On Wednesday, television and comic book writer Amanda Diebert shared a story on Twitter about seeing a thread in a Facebook group for mothers in her Burbank, California area. It was centred on the methods they use to protect themselves while walking or running on the urban bike path in the neighbourhood.

Then she posed a question to her 33.9K followers: “What do you use when you go out running?”

The response was instant and quickly showed an unfortunate reality. Many women in the running community and beyond take different steps to make themselves feel safer while they exercise. And Diebert wants them to know that they are not alone.

“For a while, I was super surprised, and then I realised that I probably shouldn’t have been surprised because it is such a universal experience. And that’s what hit me,” Diebert told Runner’s World. “Of course we all have stories about it.”

The topic made Diebert realise how devastating it is that not only do women have to consider these precautions when they exercise, but that the thought has also become second nature to many.

And stats back that up: In a poll of nearly 6,000 women that Women’s Health shared with Runner’s World, 42 per cent admit safety concerns have kept them from running regularly, and 47 per cent say they are worried about safety when running outside. That also may play a role in the 18 per cent who say they would rather run in a group than alone.

While Diebert doesn’t run as often nowadays as she used to, she does walk and ride her bike on the path with her family frequently. When she goes out, she always takes her phone, usually walks with another person, and never goes out after dark. Even still, she has experienced catcalling toward herself as well as her four-year-old daughter, and once had to escape into a building when a man followed herself and her friend on the path.

The answers poured in from women around the world who shared a wide range of self-defence techniques and precautions. From sharp keychains, to ring knives designed to collect DNA, to canine running buddies and pepper spray, the answers showed that, unfortunately, many women feel compelled to run with safety measures in mind.

The range and intensity of the techniques shared made Diebert realise how complicated the experience of running can be for women.

“It struck the balance of how sad some of this stuff is and then also at the same time how useful it is,” she said.

She was also pleasantly surprised to receive several responses from male runners who wanted to help alleviate fear for women on the trail, as well as men who had never considered the fear for women and were now aware.

“That was interesting to me, it being a moment of revelation for more than one man,” she said.

Ultimately, Diebert hopes that the conversation can continue, and that women can feel empowered by each other while men can be more aware of the reality for many female runners.

“I hope that it means people will talk about it more, and that maybe as a society, we’ll be more aware that when women are basically out in public that we are, even subconsciously scanning our environment for potential dangers and threats, that women can understand that they’re not alone in that and that they’re not really responsible for it,” Diebert said.

This article originally appeared on Runner’s World US.