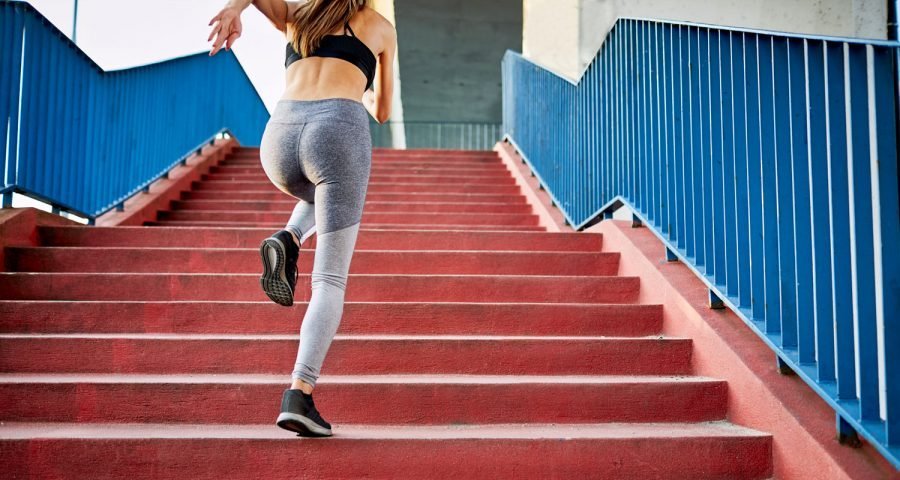 Endurance training not your thing? Consider this the fix.

According to a new study published in the journal Motivation and Emotion, ‘cognitive reappraisal’ is the key to overcoming feelings of discomfort.

In short, it’s the process of identifying any pain/fatigue/niggles with a sense of indifference. For example, instead of thinking, “this is killing me, I’m gonna die,” you’d swap it for “jelly legs suck, but it’s really nothing in the grand scheme of things.” Think mindfulness, minus the emotional attachment.

For the study, 24 healthy runners (aged between 18 and 33) were asked to complete three rounds of ‘vigorous exercise’ (aka, a 90-min run on the treadmill while keeping their heart rate between 75-85 per cent of their max.)

Before, during and after each run they underwent a psychological exam so the researchers could measure changes in their mindset.

For the first experiment, the participants were given no instructions on how to complete the challenge (other than simply run.) For the second and third experiments, they were asked to adopt a nonchalant attitude to the effort they were putting in.

The results were clear: when the runners followed this method, their ‘emotional arousal’ levels were significantly lower. Meaning: this chill AF approach made for a way cruisier workout.

So, the next time you’re suffering through a sweat sesh, remember it all comes down to perspective.